Photo Essay: Falling Back To Earth

Cai Guo-Qiang, the celebrated Chinese art curator and my favourite character in the second Star Wars trilogy, recently ran an exhibit in Brisbane called Falling Back To Earth.  The exhibit was broken down into three sections – a gigantic eucalyptus tree that was laid across the main hall and two show rooms that had 99 animals in each.  One of these exhibits was a spectacular torrent of wolves soaring through the air before colliding with an invisible barrier.  The other had a Noah’s Ark worth of animals having a drink at a watering hole together.

Although the exhibit was relatively small, the scale of each work was absolutely massive.  The time taken to replicate 198 animals boggles the mind.  I like how they were discreetly stylized and had unusual variations in size for artistic effect.  The detail on the wolves was incredible.  They had padded paws, realistic looking fur and detailed faces including teeth, gums and tongues. 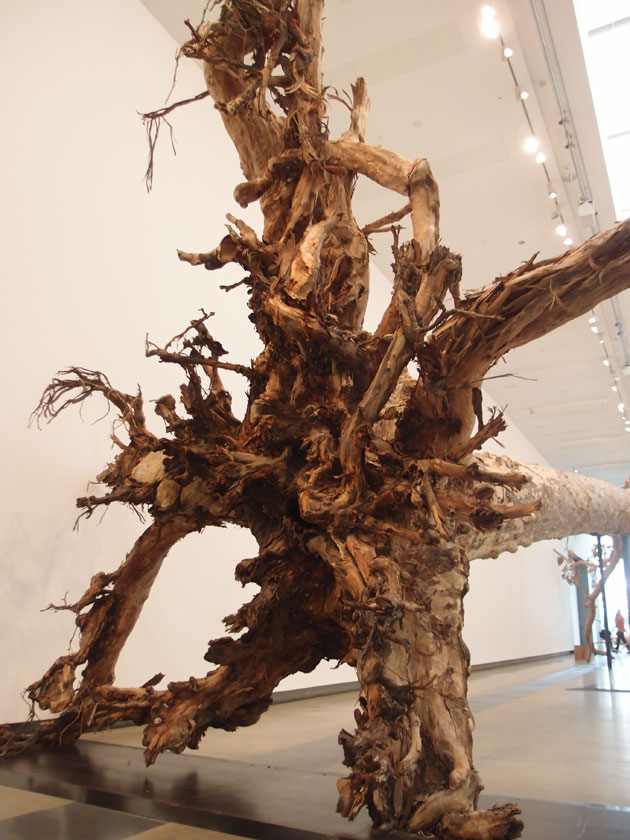 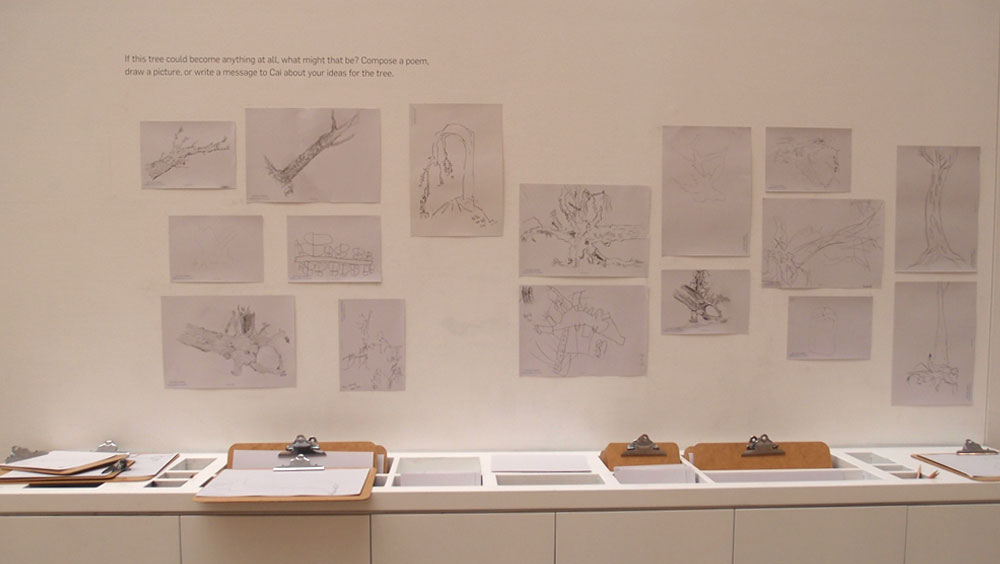 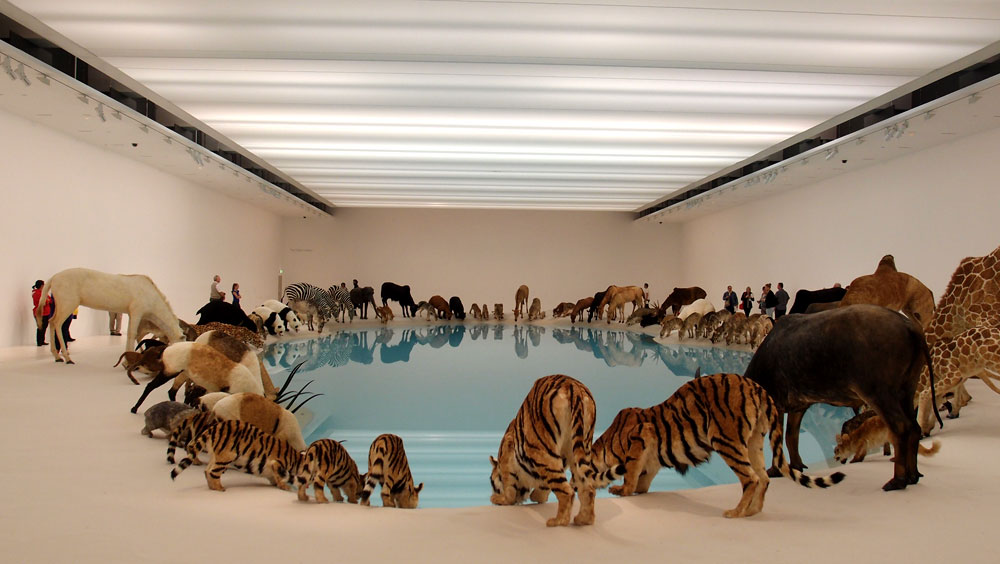 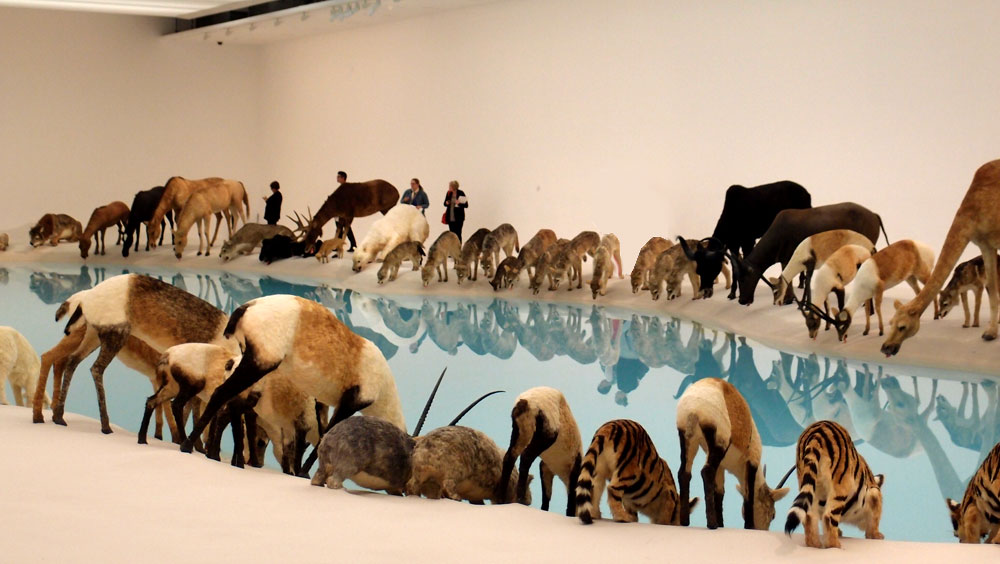 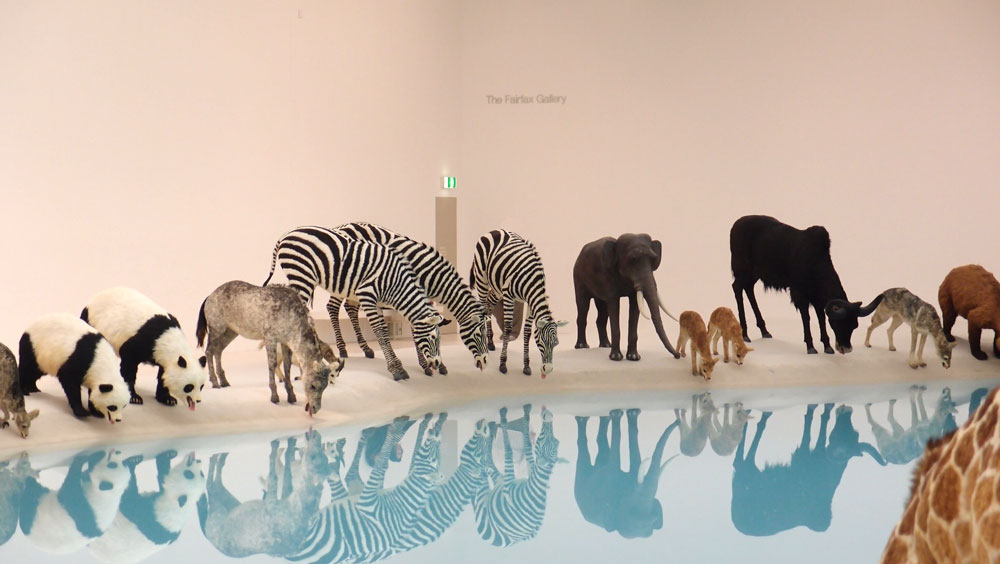 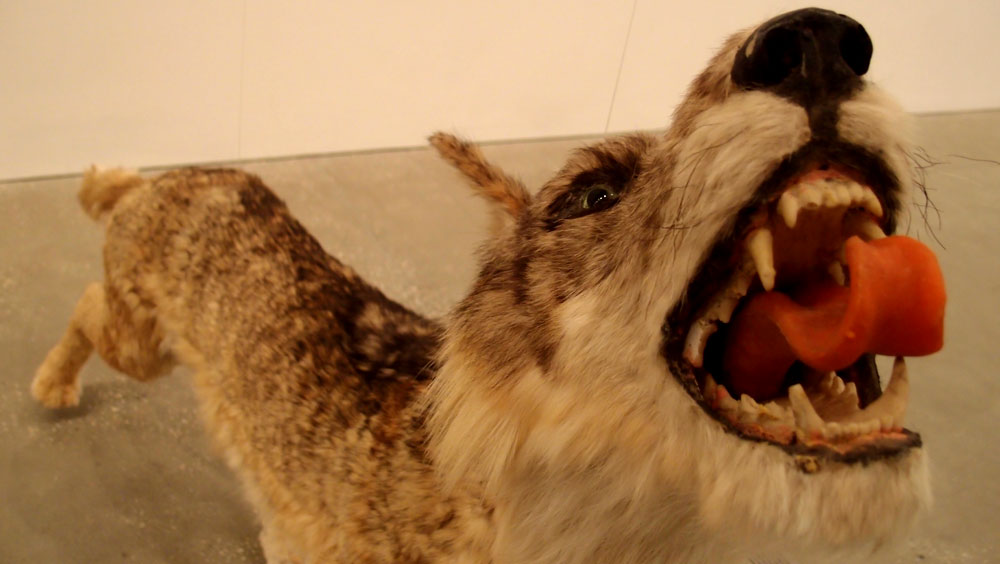 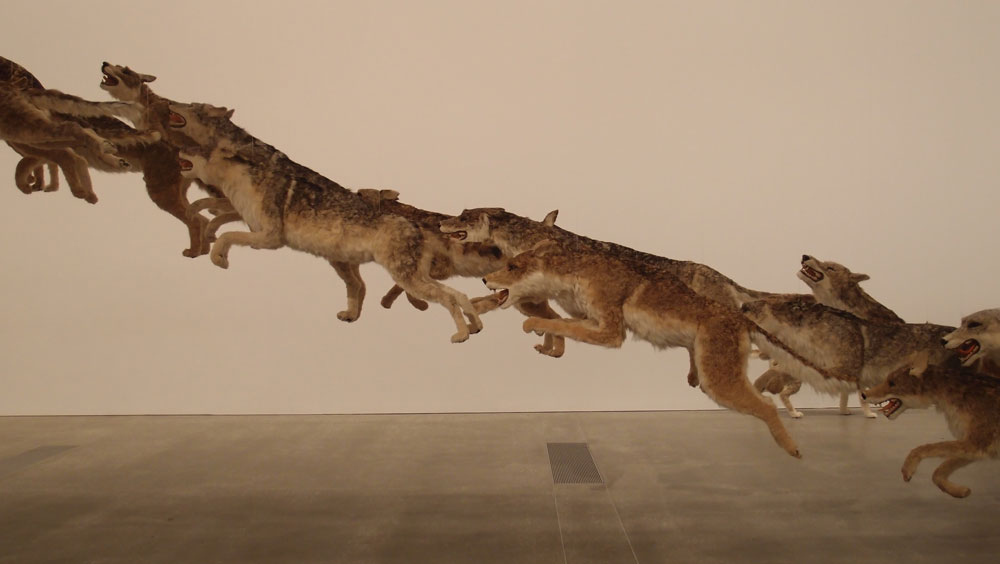 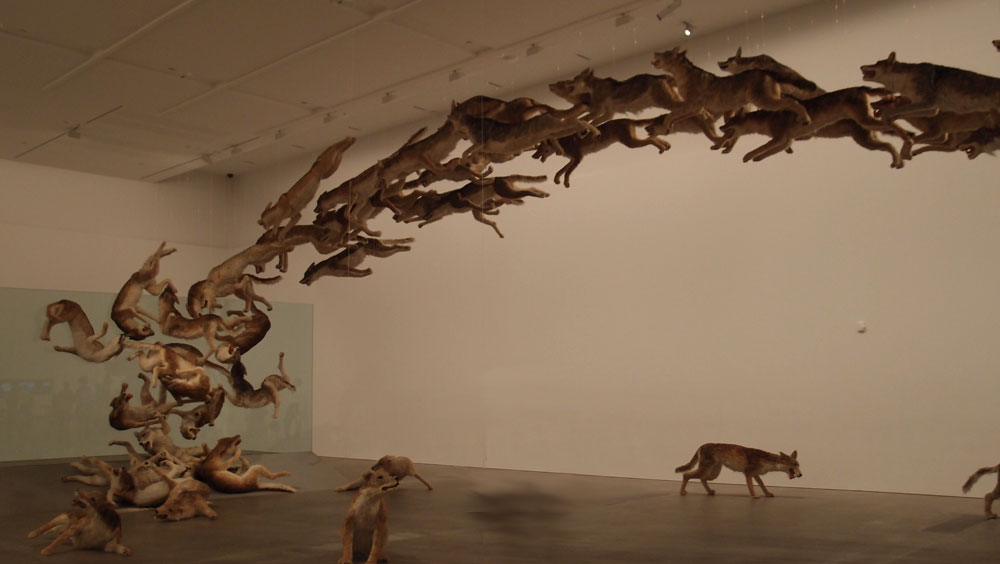 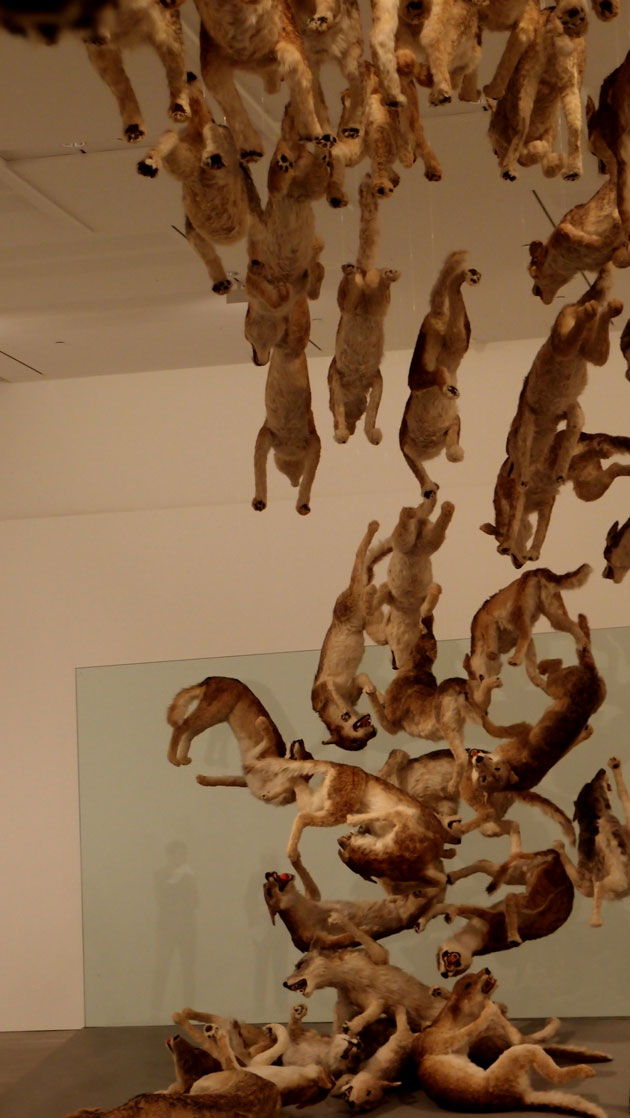 Tagged with: Cai Guo-Qiang Falling Back To Earth Photo Essay 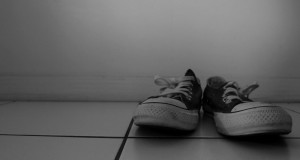