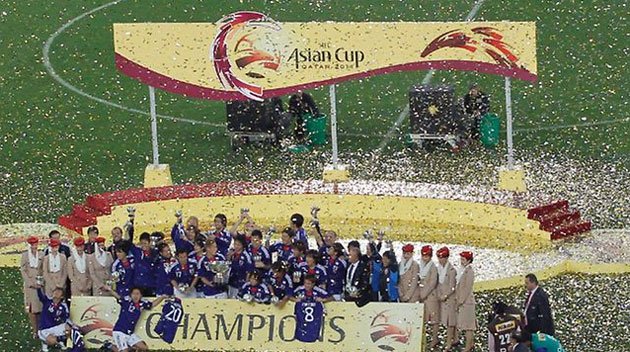 For a football tournament that I went into with some pretty low expectations, I derived a surprising amount of entertainment from the 2011 Asian Cup.

Firstly, both Japan and Australia totally cleaned up the rest of Asia, piling on big scores and playing entertaining games throughout the tournament.  Japan played no less than four games where a last minute goal changed the outcome of the match.  Australia dismantled Uzbekistan 6-0 in the semis.  Even better, Brisbane captain Matt McKay ended up playing four full games of footy, cementing himself as a key player in the side.  For their part, Japan played a hugely entertaining semi final against arch rivals Korea where a 2-2 draw saw the match head to a dramatic penalty shootout that went in Japan’s favour.

The final between Australia and Japan was a win-win proposition for me.  I was happy with either side winning.  More importantly, the game was played at a high standard with positive football being played by both sides which was more than I could say for last year’s stodgy and cynical World Cup final.

In the end Japan won the match after a spectacular extra time goal from substitute Tadanari Lee.  It sets things up nicely for the Socceroos to seek their revenge at the 2015 Asian Cup…which is being played in Australia.