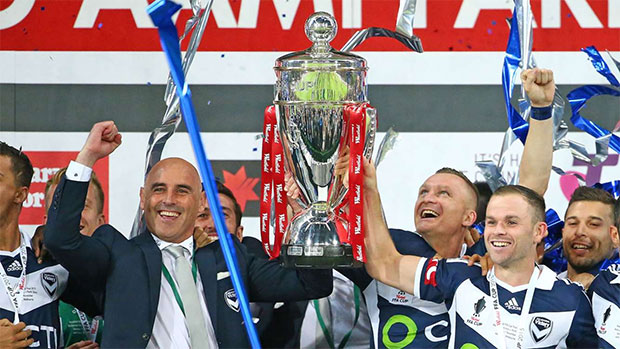 A Stalemate In Sydney 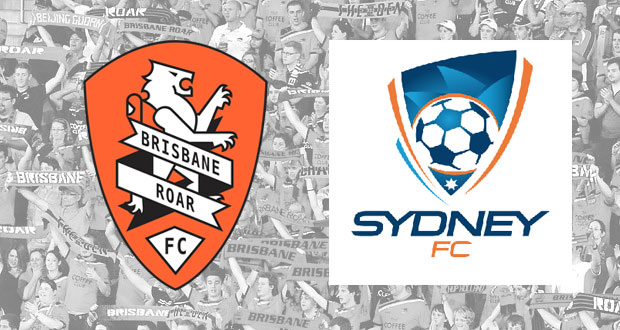 Brisbane Roar travelled to Sydney FC and played out a dour scoreless draw against the league leaders.  Sydney FC set out to play spoiler tactics from the opening whistle and inflicted a lot of fouls on the Roar.  With yellow cards not quickly forthcoming, it meant the game was a very stop-start affair that suited the Sky Blues.  For Brisbane, their consolation will come from keeping a clean sheet for a second week in a row.  Bizarrely, the last three games between these two sides have been – 0-0, 5-4, 0-0.

Previous: A-League 2015/16 Round 4 – Football Goes Mobile
Next: Youtube Friday – The Tenth Anniversary of the Socceroos WC Qualification Against Uruguay