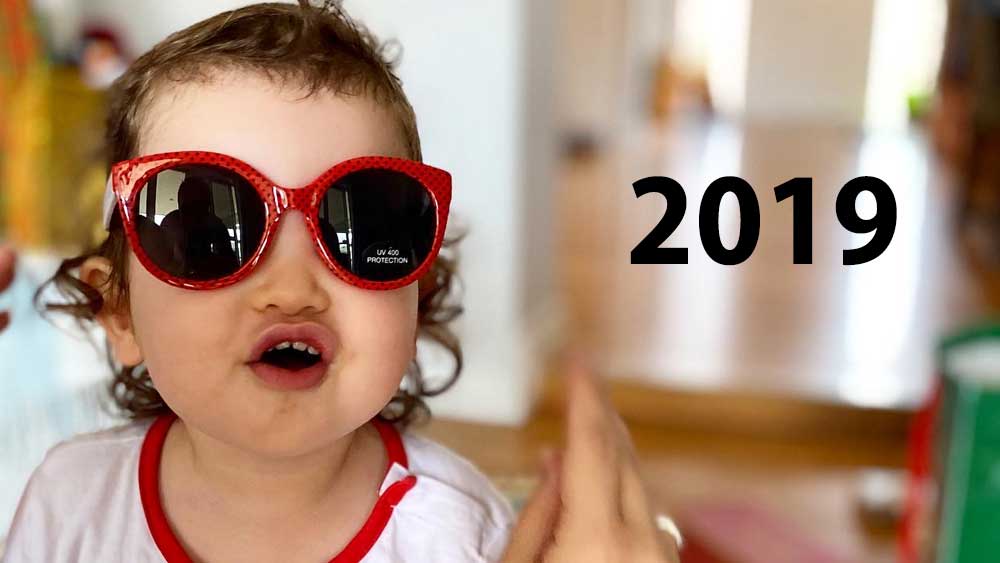 Honestly, 2019 was a pretty challenging year.  After the big milestones over the last three years (starting a family, buying a house, an American holiday for the ages), 2019 served up several months of job insecurity followed by redundancy.  Fortunately I was able to bounce back and find work before Christmas.

Otherwise, it was generally a low-key year in the Inoue household.  No major holidays, no fancy restaurants or anything like that.  Instead it was mostly knuckling down and getting into the grind of juggling work, raising a toddler and trying to make sure I still made time for friends and family.

Still, there was some pretty big positives to come out of the year too.  Jen and I celebrated our tenth wedding anniversary and I was finally granted my Australian citizenship! 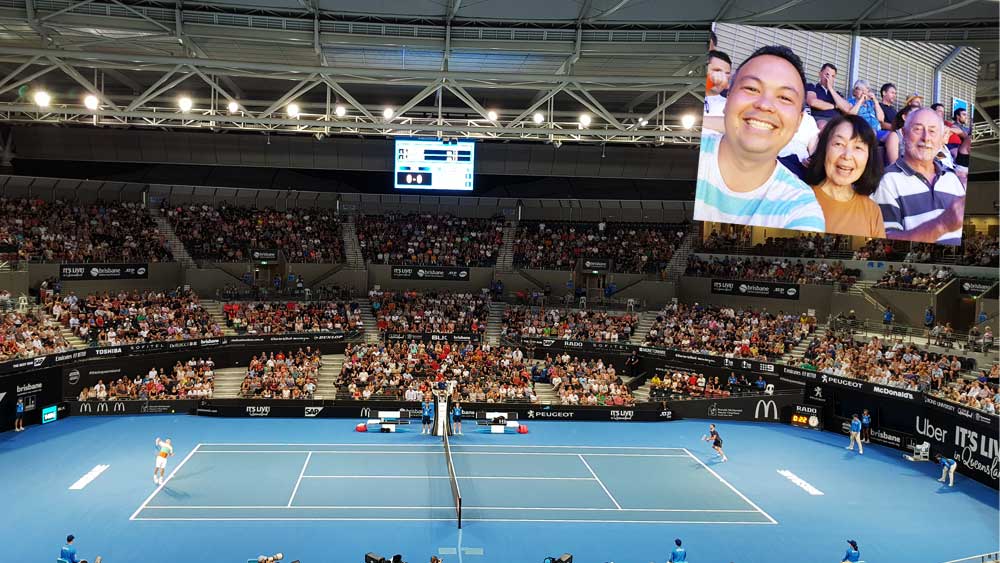 In January I went to the Brisbane Open with my folks. We saw Kei Nishikori defeat Grigor Dimitrov in straight sets. 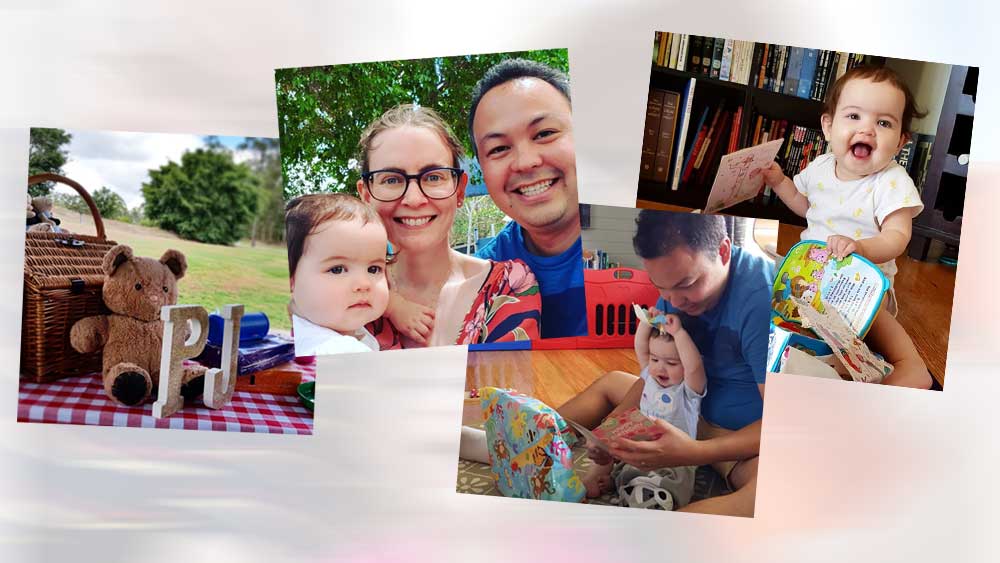 For Penny’s first birthday we had a Teddy Bear’s Picnic theme. 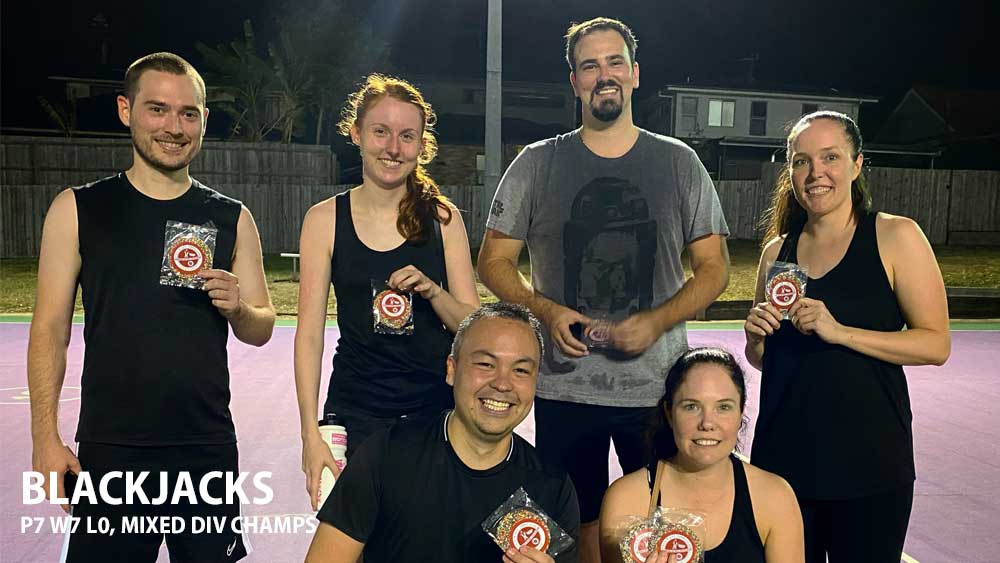 In 2019 I played outdoor netball for the first time and our team – the Blackjacks – had an undefeated season! The grand final was a close affair and we had to come back from five points down to seal the BNA Chermside Mixed League championship. 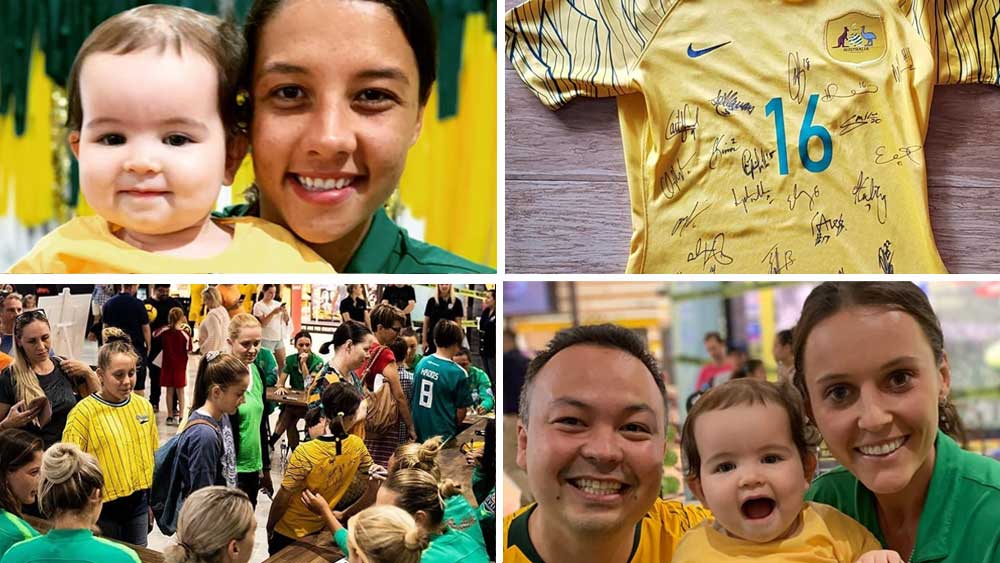 The Matildas had a massive year in 2019 with a memorable World Cup that included a come-from-behind win over Brazil. Penny got to meet the team in June and we have a signed jersey and photos with Sam Kerr and Hayley Raso as keepsakes. 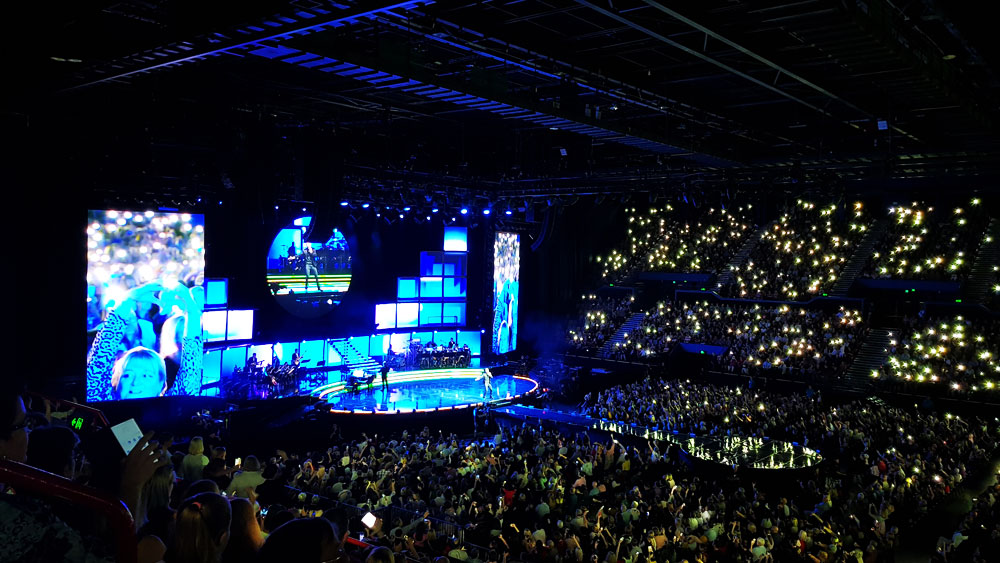 In September I saw Hugh Jackman in concert. He played heaps of Broadway hits – Les Mis, Boy From Oz, Dear Evan Hansen – and the most popular songs from The Greatest Showman. An incredible performer. 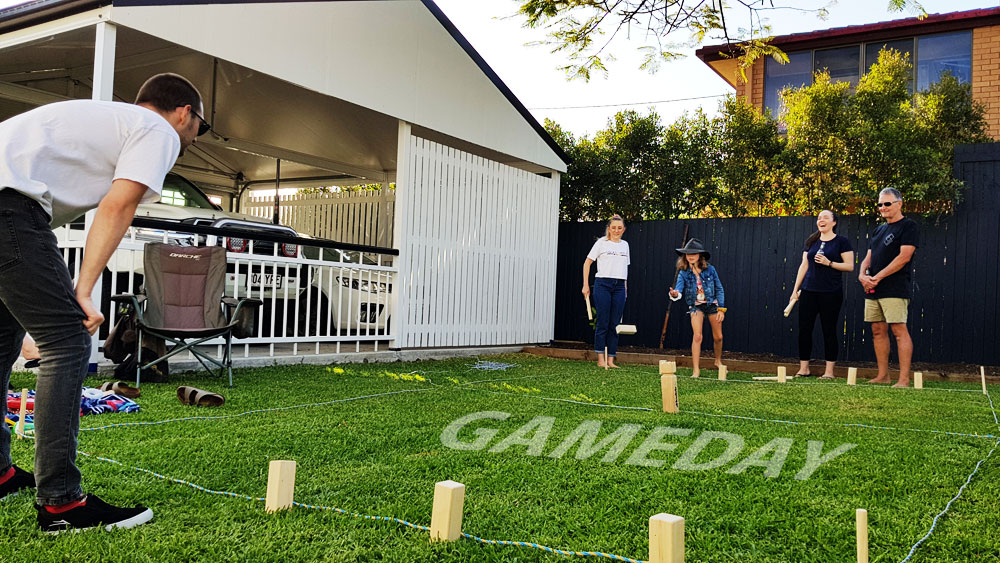 We had heaps of Game Days with our friends in 2019. Monthly gatherings with about 8-10 of us where we played finska, kubb, Scattegories and more. 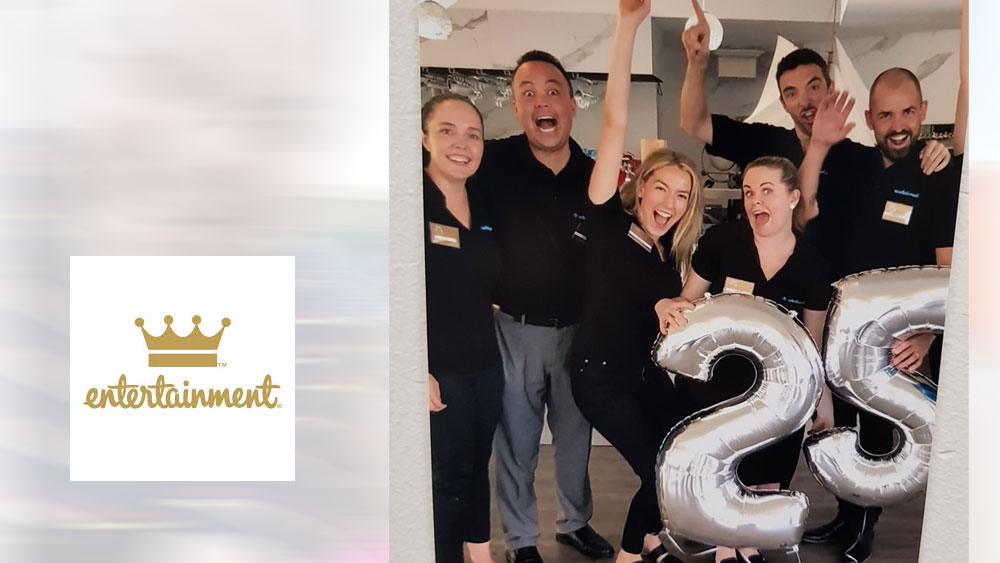 After nearly six years, I left Entertainment. I had a great time working for the company and made some life long friends there. 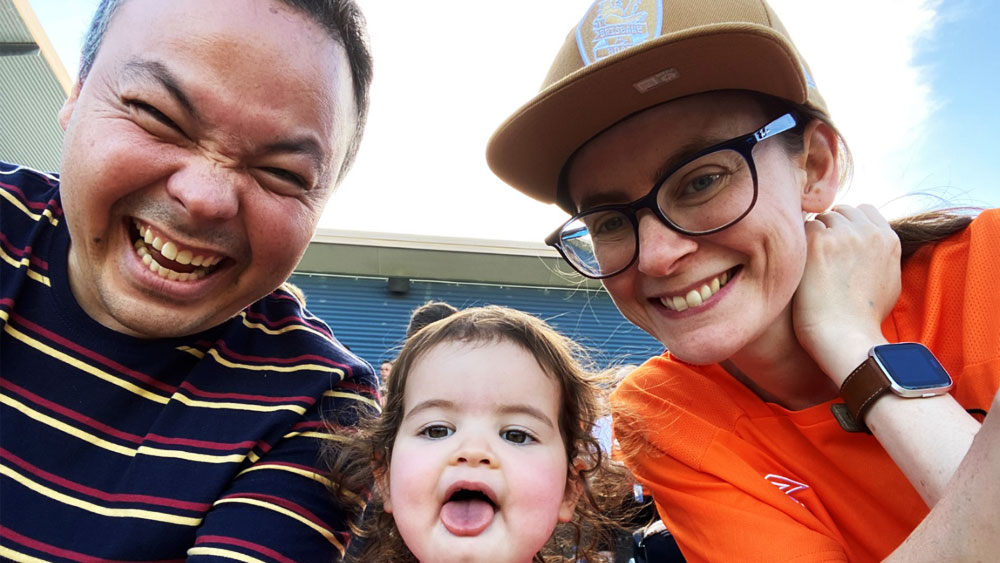 Jen and I had our ten year wedding anniversary in 2019. We’re still smiling and still having fun growing old together. 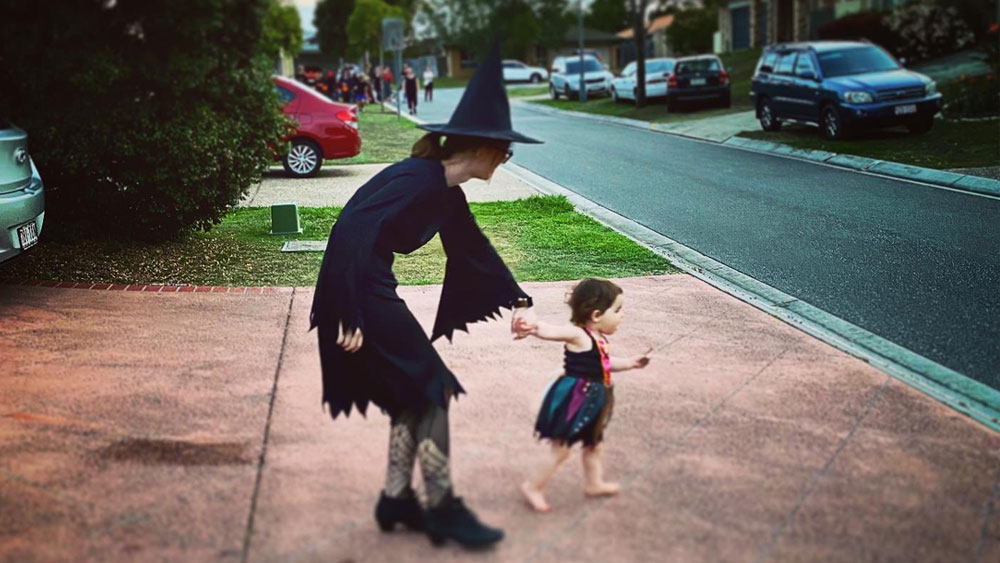 Halloween is a big deal in our neighbourhood. We had over two hundred trick or treaters visit our house. 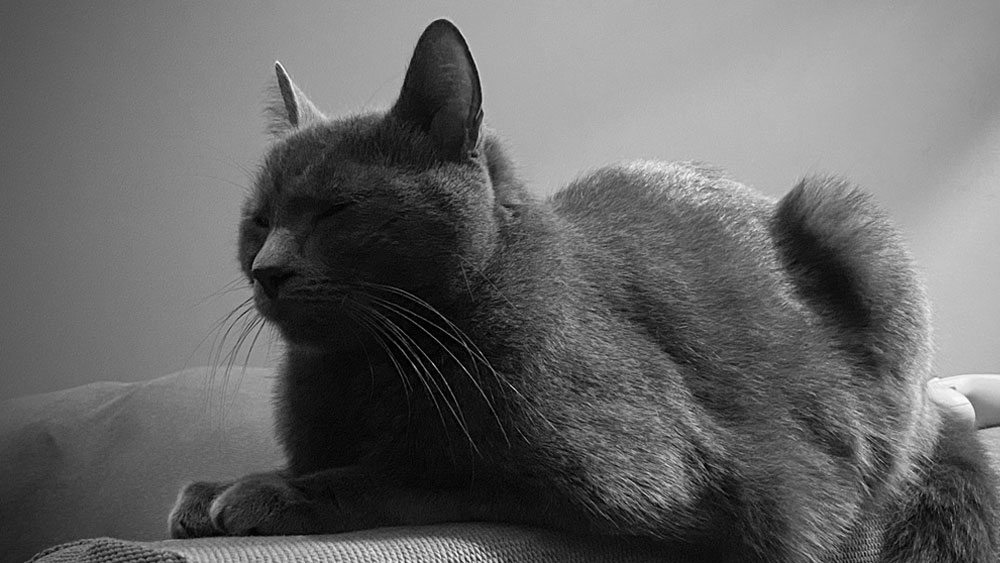 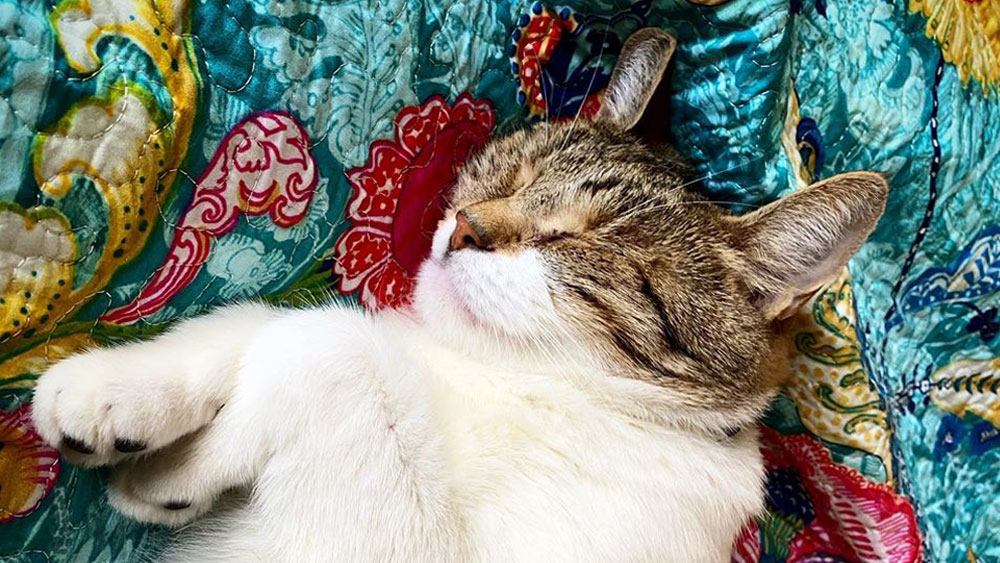 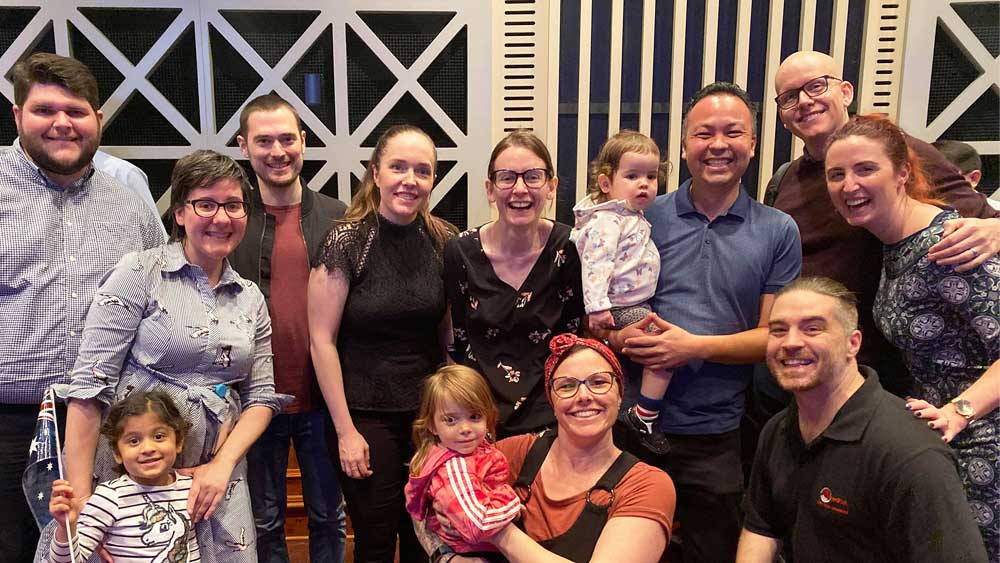 After many, many, many years in the making, I finally got my Australian citizenship in October. It warmed my heart that so many friends came along to see the ceremony. 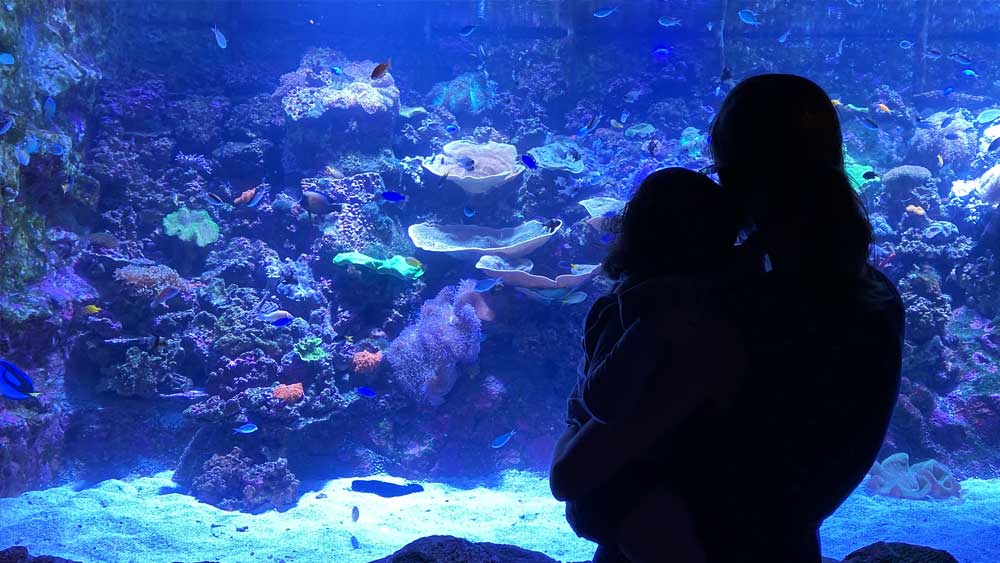 The best bits of 2019 involved taking Penny out and about on excursions. Here she is at Underwater World with Jen. 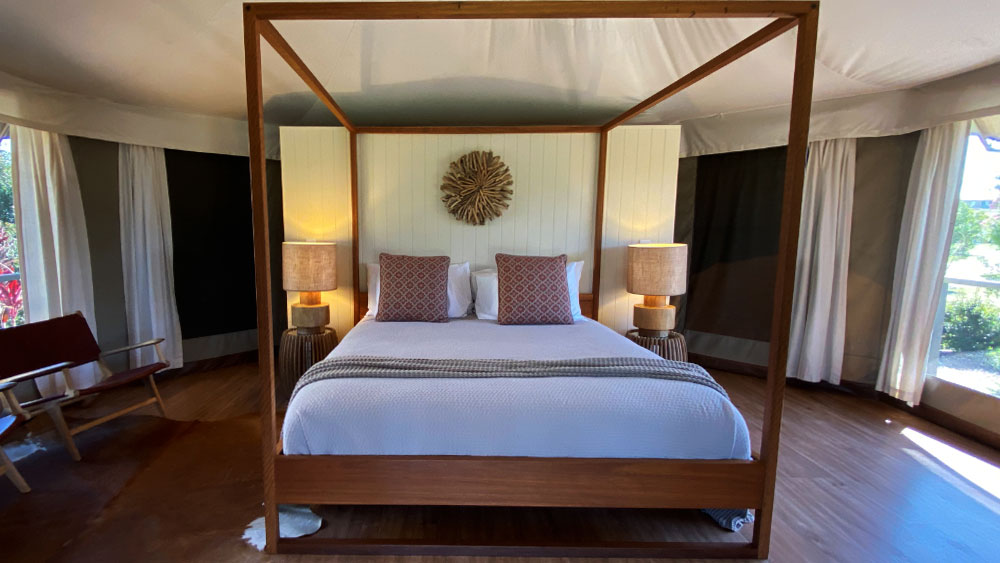 My one and only trip in 2019 was an overnight glamping getaway on the Sunshine Coast. This was the tent we stayed in. 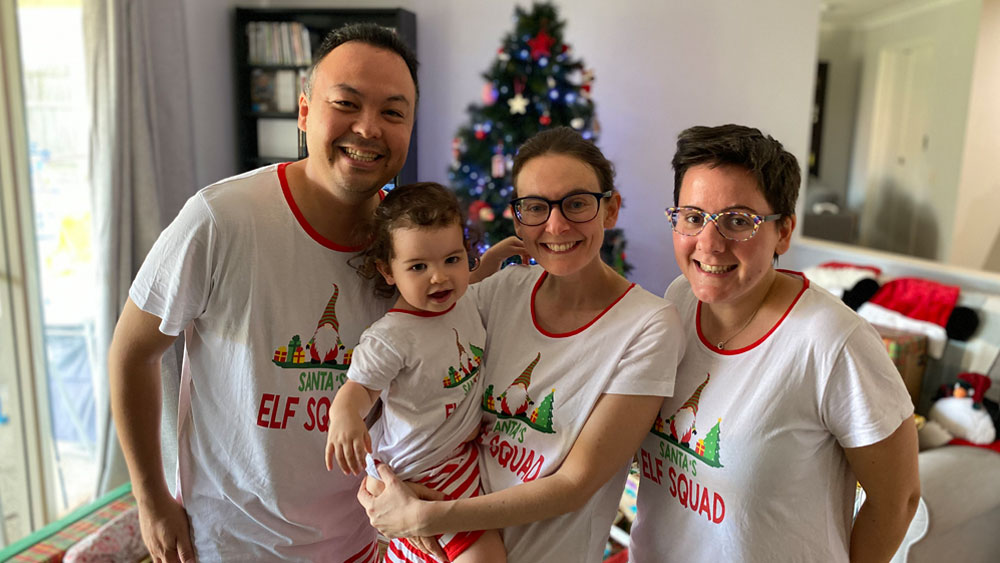 Merry Christmas from the Inoues!