Busy Week of Stuff Going On

It’s been a pretty hectic week.  On the weekend there was the Christmas work party at Iceworks.  It was a chance to celebrate the end of the year with my old work team. 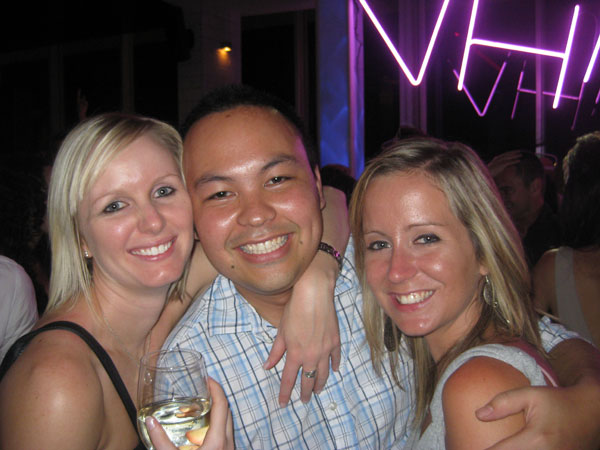 Then I had a day to recover from a rather brutal hangover before heading down to Melbourne to give a 2010 presentation to my new work colleagues.  It was also a chance for some poker and beer when we were done. 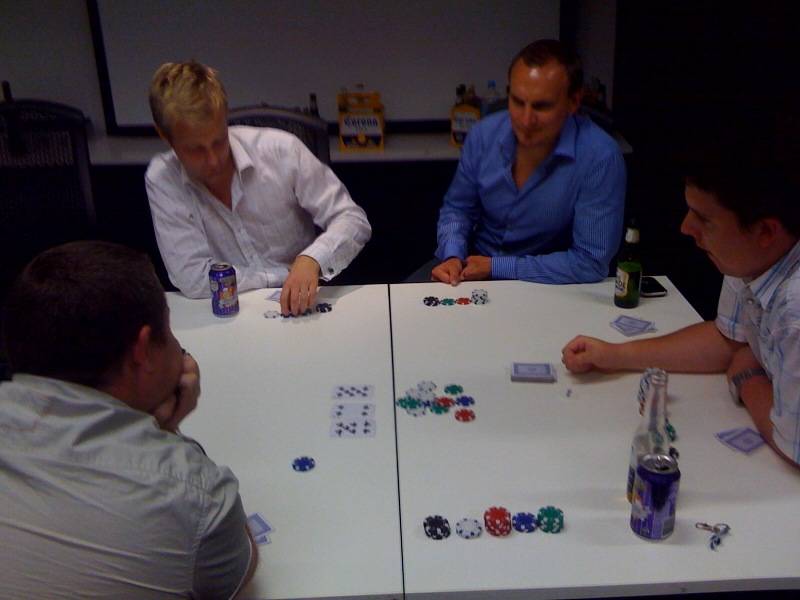 After a few drinks, the hotel elevator was pretty tricky to navigate. 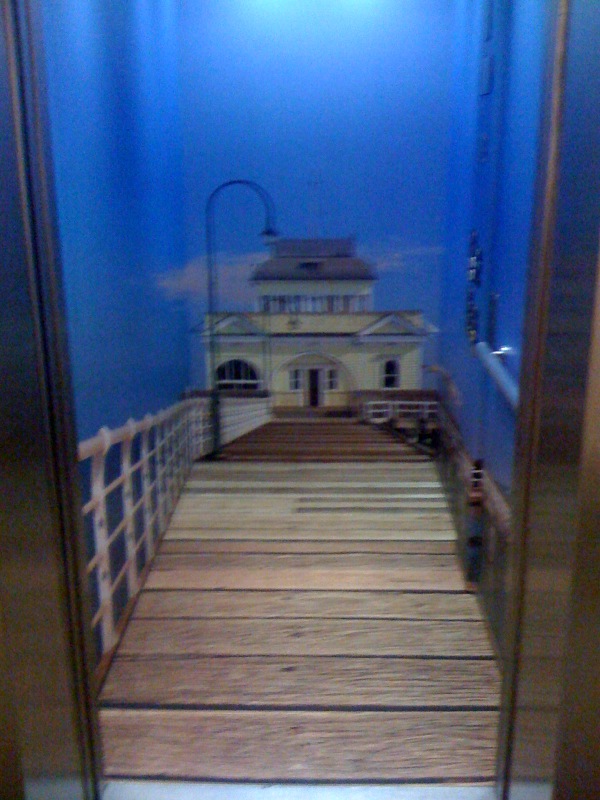 Then I had to fly back to Brisbane in time to catch a Green Day concert with Jen and Dom. 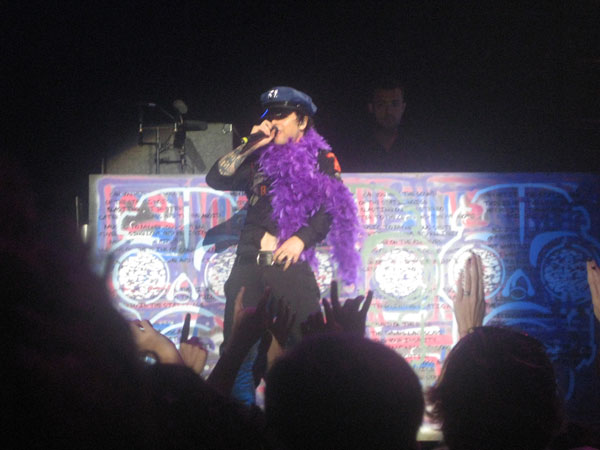 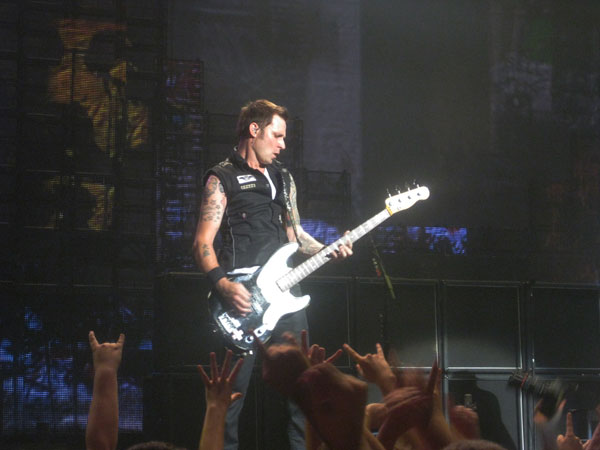 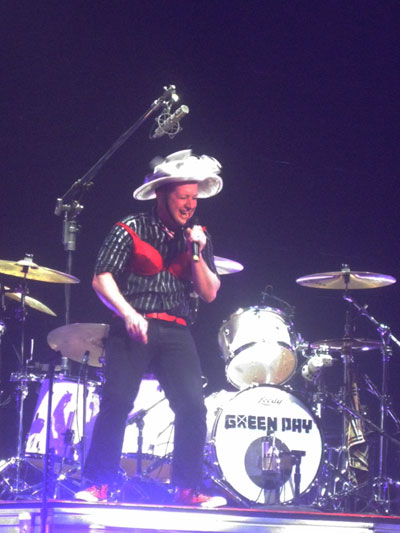 While waiting in line to get some water, I started talking to a girl who was wearing a Kerplunk shirt.  She stood out since almost everyone else there was wearing identical American Idiot or 21st Century Breakdown tour shirts.  I asked if she saw the band play during the Nineties.  She looked at me and said ‘are you kidding?  I was born in 93’