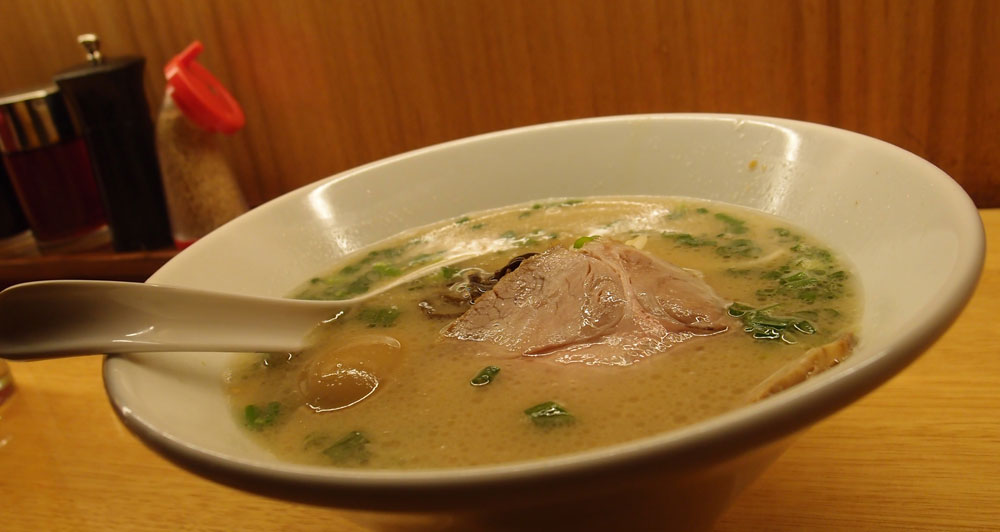 On a whim, we decided to visit Ippudo when we were in Sydney for a long weekend.  For the uninitiated, Ippudo is a popular Japanese ramen joint that we first experienced in New York.  You can also find them in Tokyo, Singapore, Seoul and Hong Kong.  The Australian Ippudo hasn’t fared quite as well when you look at patron reviews on Urban Spoon but Jen and I had like for like dishes with the New York venue and we think they’re pretty comparable.

The tonkotsku pork broth for the ramen, surely the key ingredient in assessing its quality, is full of flavour and goes down easy.  The pork buns are melt in your mouth tender and that weird cucumber thing they do (‘goma q’ apparently) is still a treat.

So why are people not nearly as excited for Ippudo in Sydney compared to its brethren in other major cities around the world?  Here’s my two cents.  The Ippudo in New York is located in the East Village and is frequented by a weird amalgamation of Asians, musos, hipsters and beatniks.  It’s like the Cantina from Star Wars.  I remember being served by a lady with pink hair, piercings and tattoo sleeves.  Ippudo in Sydney is located on the fifth floor of a Myers shopping centre.  It’s frequented by just Asians cramming in a feed before getting back to work.  That’s not nearly as exciting.  Don’t be put off by the sniffy reviews.  If you like your ramen, you will love Ippudo. 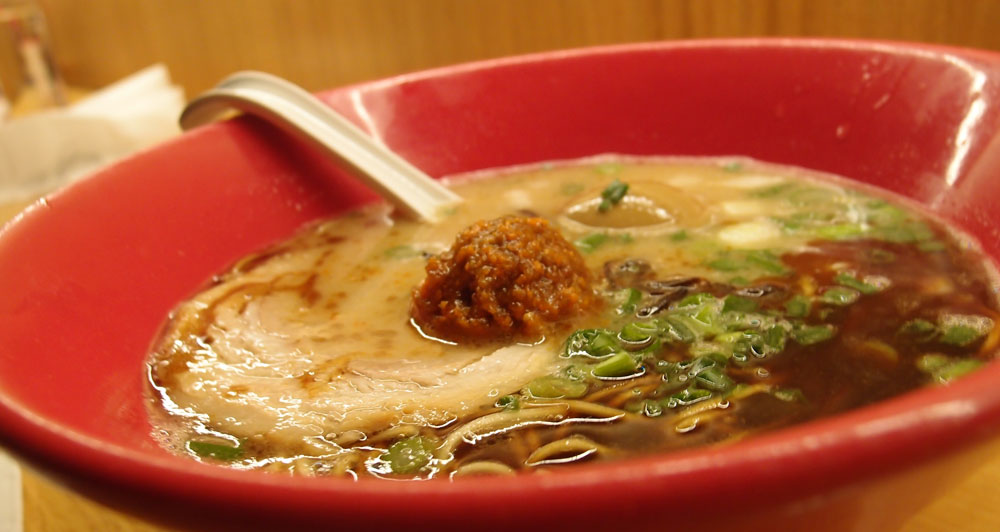 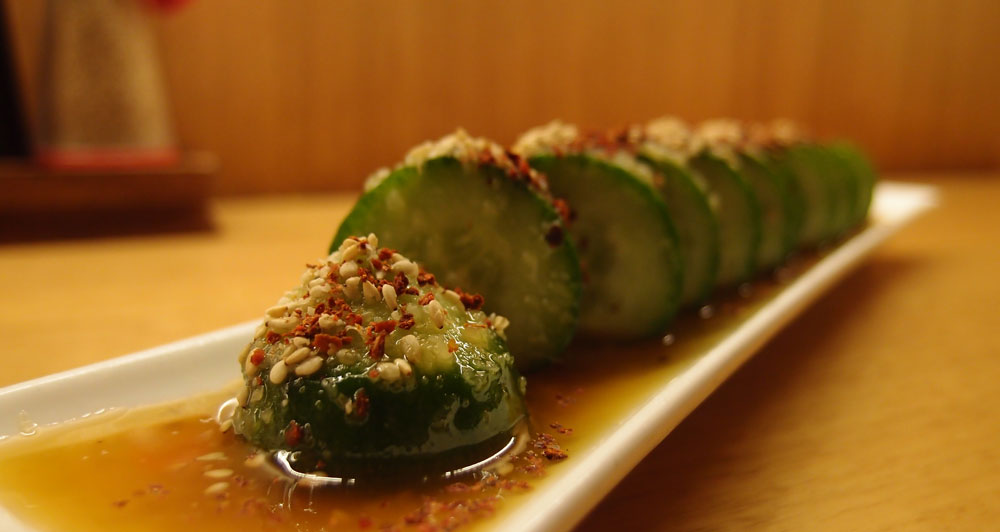 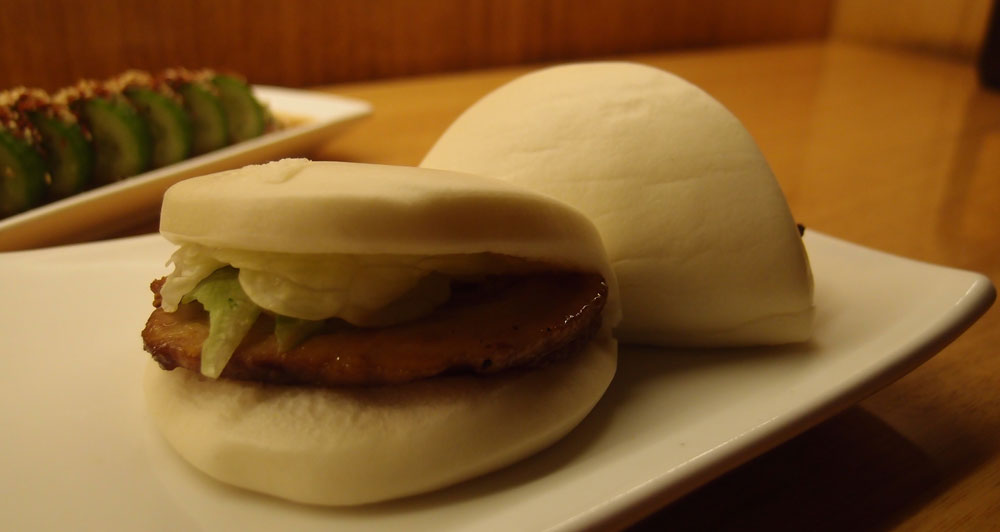 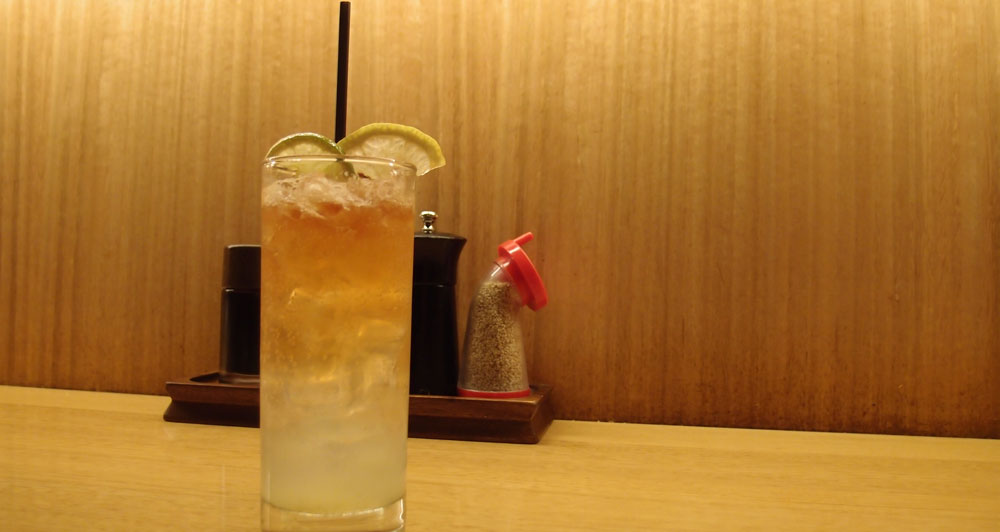 Ippudo ramen is best washed down with an Asashi but I was still feeling a little worse for wear after Vivid Festival so I opted for a lemon lime bitters instead. At least they make it from scratch. 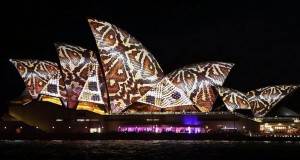