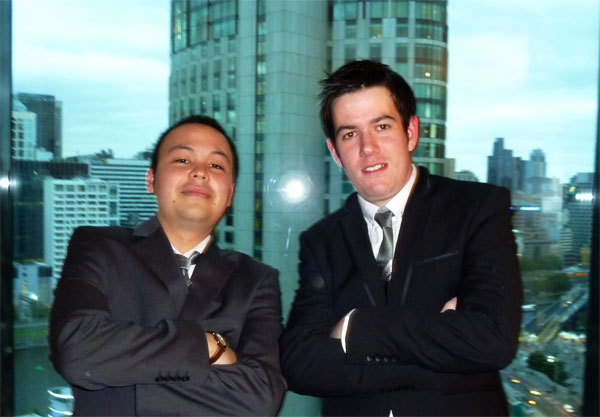 Suited up for a weekend in Melbourne with Dom

I just came back from a ridiculously great weekend trip down in Melbourne.  It was arranged through a sales competition at work which my brother-in-law Dom won by a handy margin.  The prize was an all expenses paid trip to Melbourne which included an invite to the McLaren F1 VIP party.  Dom very kindly agreed to take me along.

I have quite a soft spot for Melbourne.  I lived there for four months back in 2004 and always liked the city.  It’s a lot bigger than Brisbane and has plenty of great qualities that I admire in a city.  It’s got a fantastic selection of restaurants and cafes and the large immigrant population means you can find dishes originating from all sorts of regions around the world.  It’s also a sports-mad city thats hosts plenty of international events including the F1 and the Australian Open.  AFL is the sport of choice for most locals and they are so passionate about it that its not uncommon for a regular game to draw crowds of over 50,000.  This is my kind of town.

The following is a photo blog of how I spent my two days. 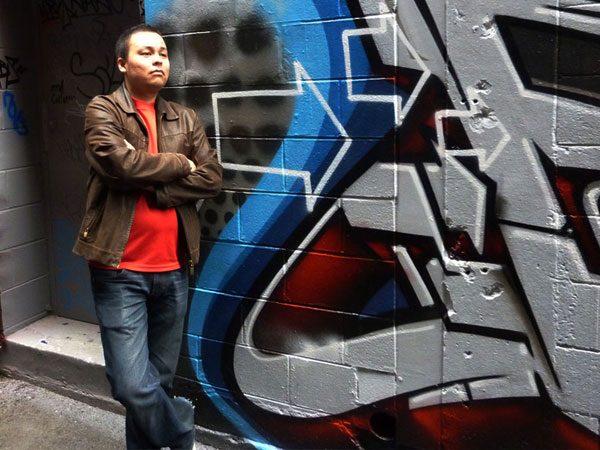 Melbourne is a great city to get lost in and go exploring. It's pretty cool walking around some of the back alleys and finding a cafe thats tucked away or random pieces of street art. 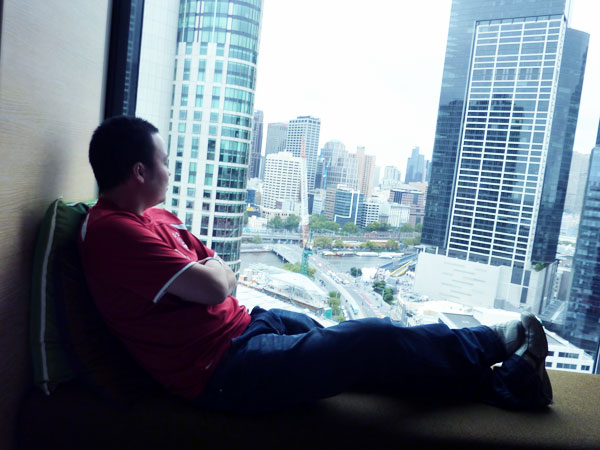 The hotel we stayed at was the Crown Promenade. It was an excellent hotel. The rooms were huge and the beds were super comfy. The heated swimming pool was also excellent as it had an unobstructed view of the city around you. 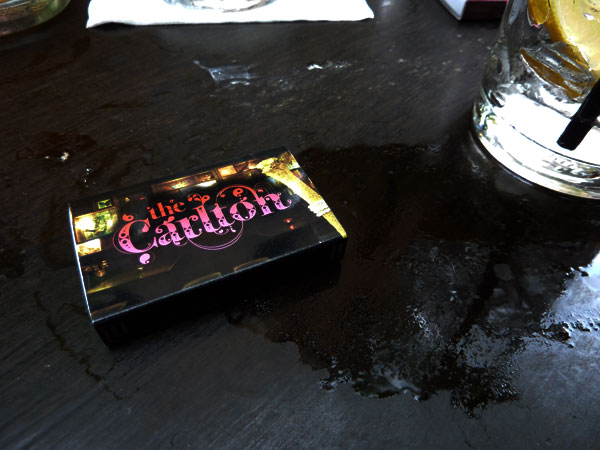 We spent the Saturday afternoon drinking at The Carlton Hotel. It has a great outdoor beer garden on the third floor which is surround by lush greenery. Not what you'd expect to find at all for a pub in the middle of the CBD. 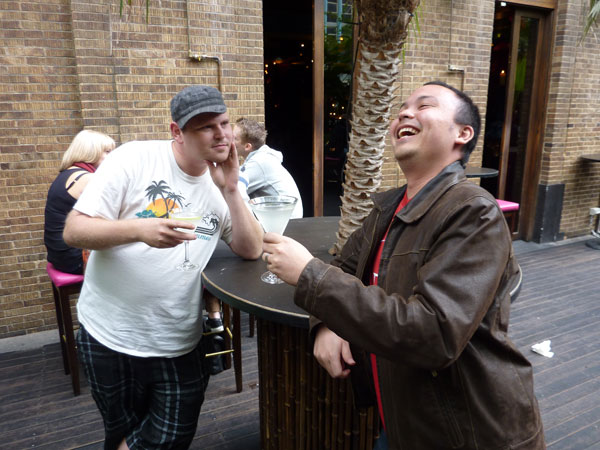 Here I am enjoying an appletini. 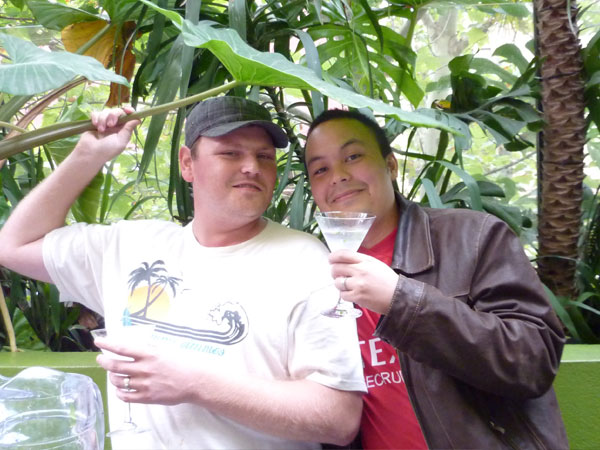 Nick and I take cover under a palm frond to ensure no birds poop in our drink. 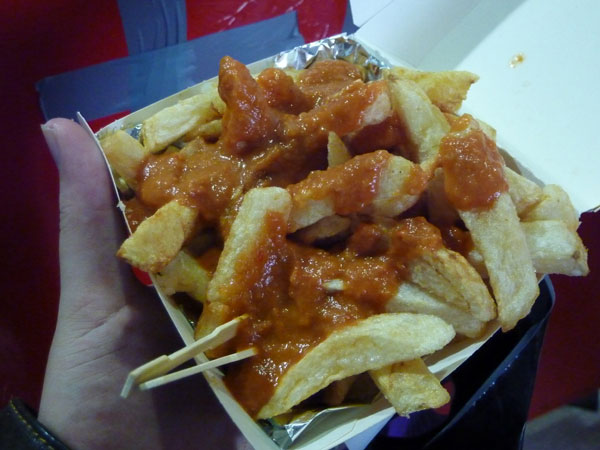 When I lived in Melbourne in 2004 I ballooned in weight and was the fattest I've ever been. Eating a snack at Lord Of The Fries reminded me of those cholesterol-heavy days. 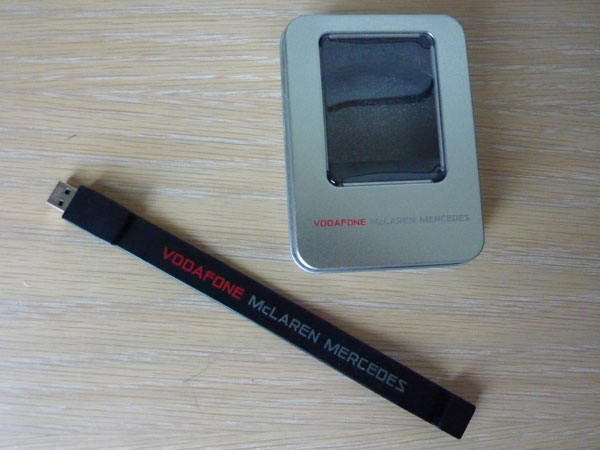 In our hotel room was a silver package. When you opened it, it contained a USB bracelet for party invitees to wear and instructions on how to get to this secret location. 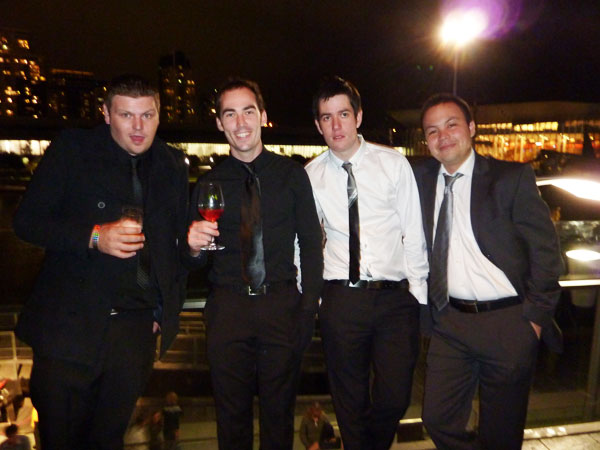 The party was held at a riverside venue. It was a suit 'n' tie affair so we all got dressed up. 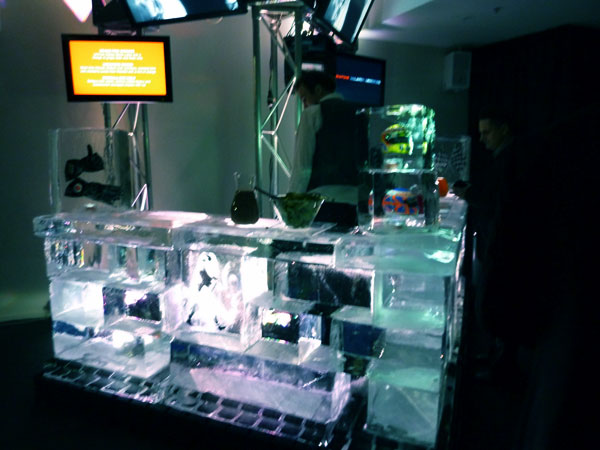 The bar was made from blocks of ice and they also served the drinks in ice glasses. Pretty swanky!

Formula One drivers Jensen Button and Lewis Hamilton popped in for a bit of a chat. Unbelievably, this was the best photo we could capture at the time. It looks like Cousin It is on the stage with them. 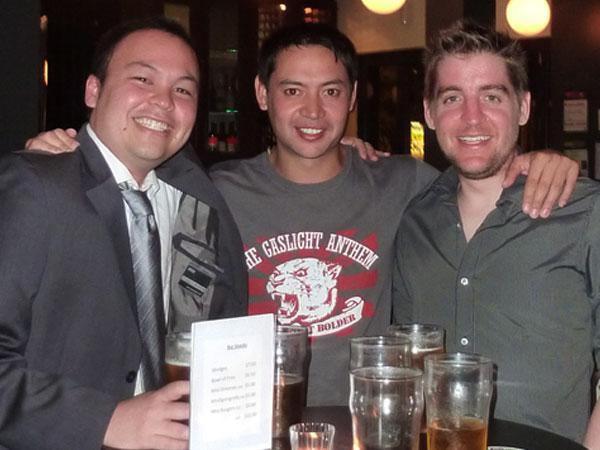 As the evening went on, I went to South Melbourne and caught up with my old pals Munch and Jassa. Munch had just got back to Australia from an eight month long working holiday in Canada. They were in town for their mate's Bucks Weekend. I worked out that it had been six years since I had seen Jassa last. 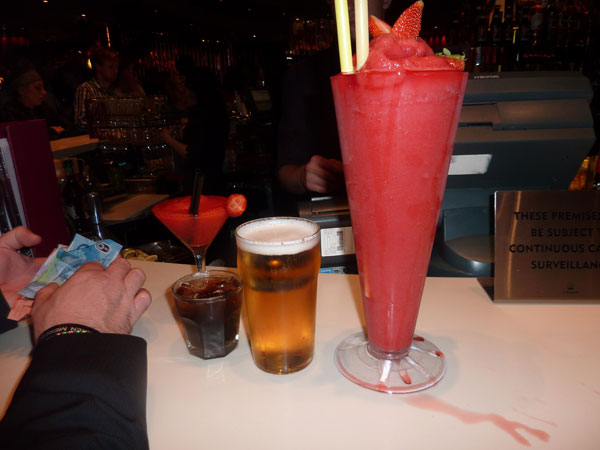 A rum & coke, a pint of beer and a colossal super-sized strawberry daquiri at the Crown Casino. This thing was an absolute beast. I have no idea why we thought it would be a good idea to order one. 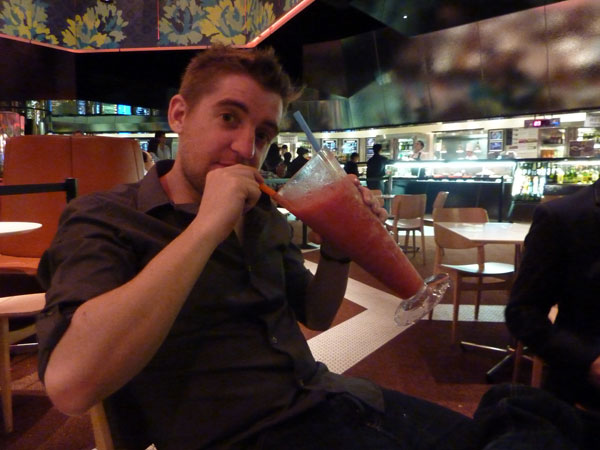 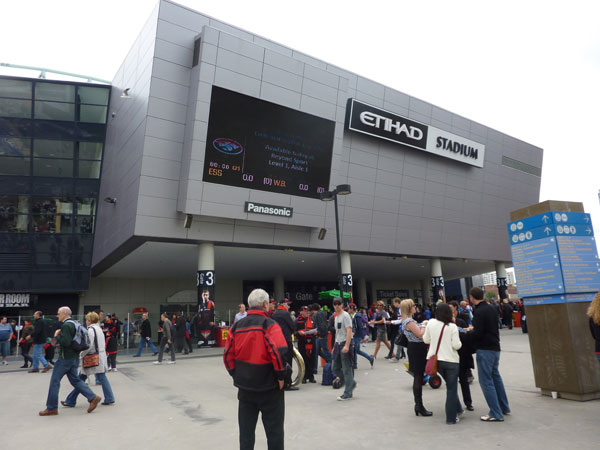 The next day I went to see my first ever AFL game at Etihad stadium: Essendon Bombers vs Western Bulldogs. 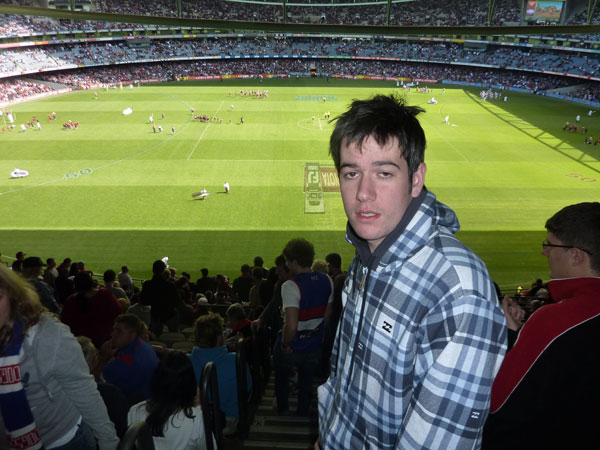 Dom was still pretty hungover from the night before. 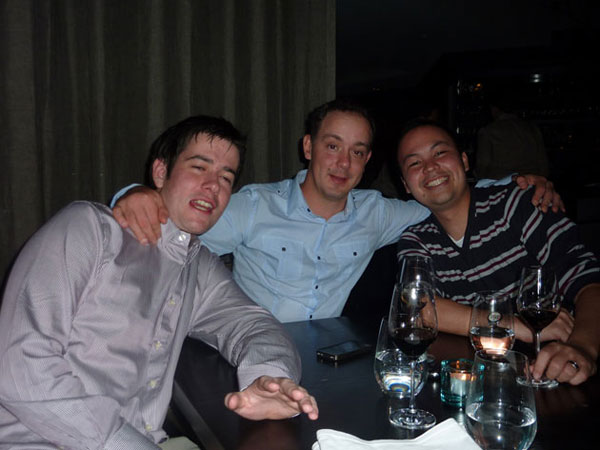 I made reservations for five of us to attend Gordon Ramsay's Maze restaurant. We did a seven course tasting menu with matching wines. We were there for a good five hours of wining and dining. It was a fantastic night.

It was an incredible weekend packed with heaps of memorable experiences.  I felt like I got as much as possible out of the time I had.  I’m feeling pretty shattered now but couldn’t have been happier with how it all went.

I think I’m definitely going to have to try and visit Melbourne again sometime soon.