Don't Miss
Home > Blog > My 501 Favourite Movies Of All Time

My 501 Favourite Movies Of All Time 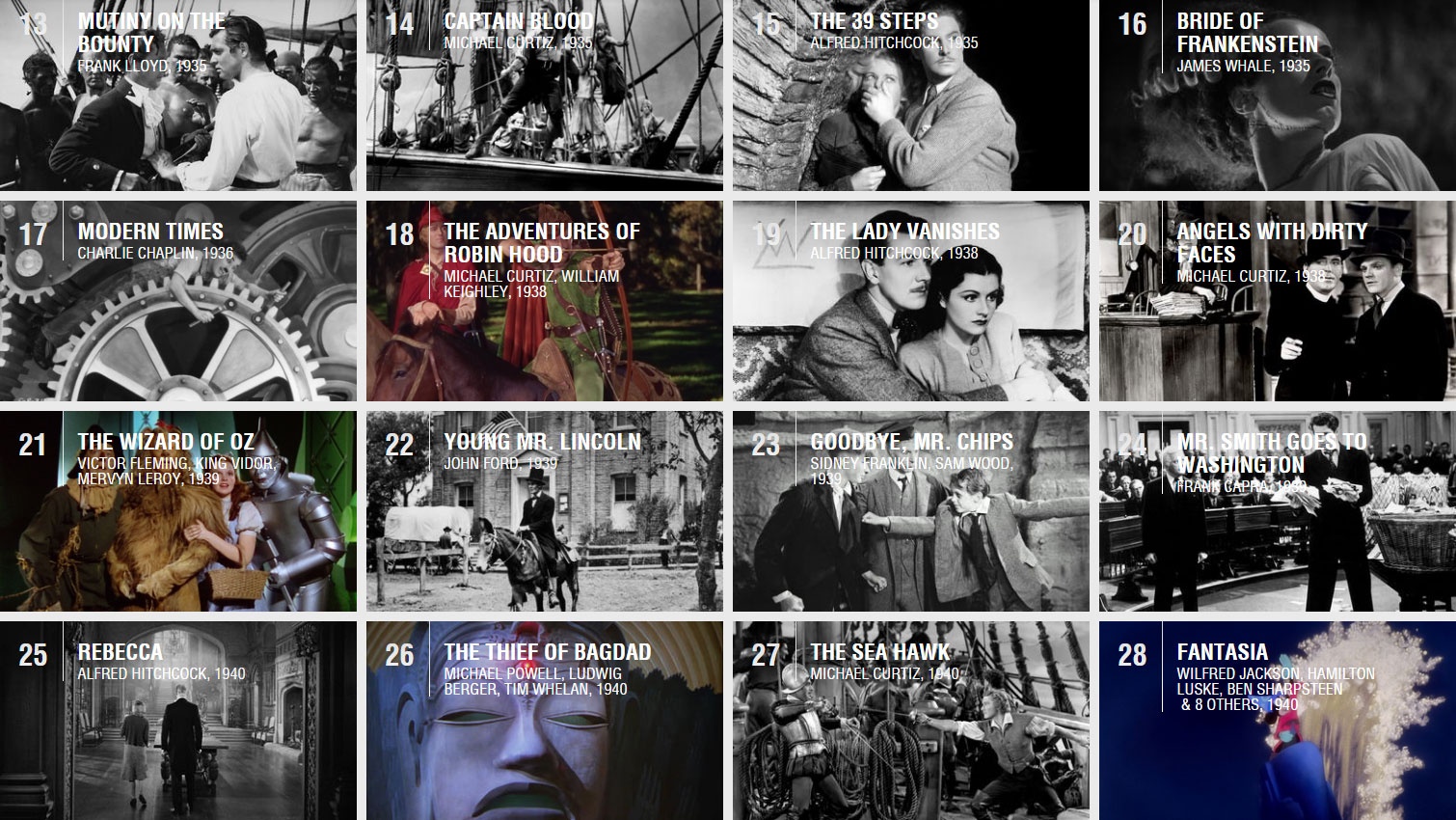 I like movies a lot.  I also admire the writings and opinions of film creators and film critics a lot.  Roger Ebert reviewed over 10,000 films in his lifetime.  It’s not a stretch to assume he liked at least 10% of those films and could easily compile a list of his favourite 1,001 movies.

Someone else who decided to do just that was the British film maker Edgar Wright.  Wright made his name with the popular British comedy series Spaced with Simon Pegg and Nick Frost.  He has since gone on to make many beloved comedies including Shaun of the Dead and Hot Fuzz.

Along with a collaborator Sam DiSalle, Edgar Wright recently compiled a list of his 1000 favourite films using the movie subscription service MUBI.  After browsing through it and mentally checking off the films I had seen, it got me thinking about my own list.

I created a MUBI account for myself and began writing down my favourite films.  I didn’t have a list-size in mind but I found that I topped out at around 450.  When I really thought long and hard about any I had overlooked or forgotten I landed on 501.  501 of my favourite films from 1921 (Charlie Chaplin’s The Kid) to some of the most recent films I’ve seen (the delightful Hunt For The Wilderpeople).

Anyway, for those of you are curious and have a lot of spare time, here it is:

EDO’S 501 FAVOURITE FILMS OF ALL TIME

Note:  Since finalizing the list, I realized I forgot some films I really like such as Run Lola Run.  I also saw some amazing films like Journey To The Centre Of The Earth [1959] which would make my list.  In a year or two, I think I’ll get around to creating a revised list of 1,001 favourite films.

2016-08-07
admin
Previous: Blogs From America – Boston, Swampscott and Rockport
Next: Highlights From Week One of the Rio Olympics