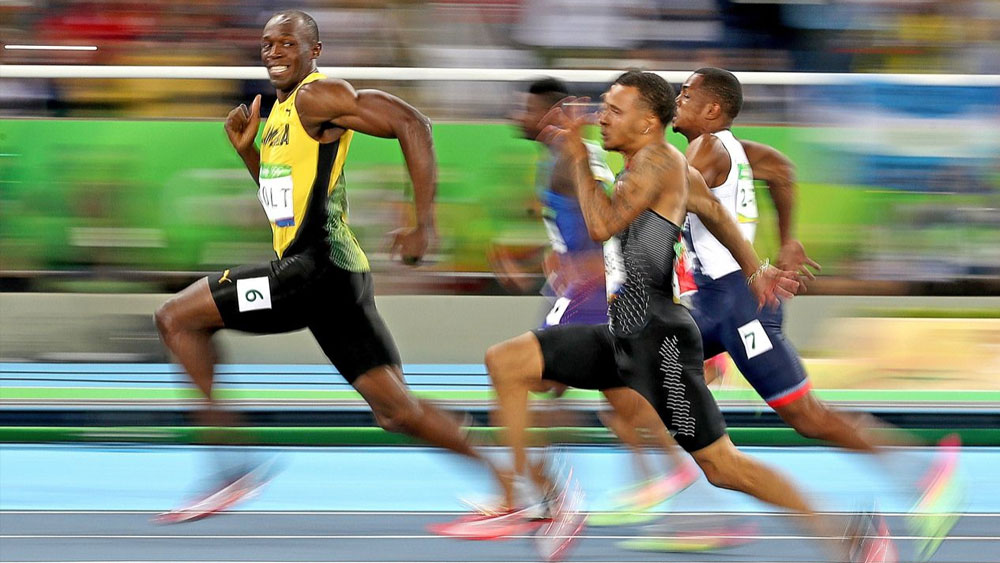 Week Two of the Rio Olympics proved to be just as entertaining, if not moreso than the first.  The track and field portion of the games presented us with a host of stars both old and new.  It was fantastic to see the return of London Olympics star Mo Farah in the 5000m and 10,000m.  We marvelled at the incredible story of self taught Kenyan javelin thrower Julius Yego.  And at the end of it all we held our collective breathes for another incredible performance from Olympic legend Usain Bolt.

Here are some of my favourite athletes and moments from the second week of the Olympics. 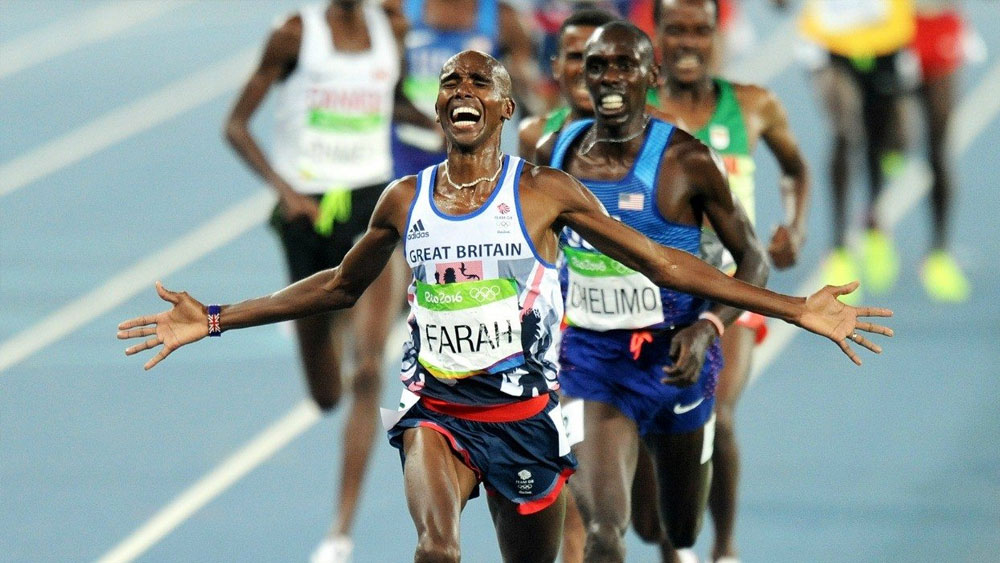 Mo Farah, one of the stars of the London Olympics, was expected to be a contender in Rio but was by no means assured of winning gold.  In the end, his performance in the 10,000m final would cement his legacy.  Farah fell early in the race and hit the ground hard.  He had to pick himself up and make up ground to rejoin the pack.  In the final lap, he was overtaken by Kenyan Paul Kipngetich Tanui.  Farah kept pace with Tanui and it wasn’t until the final 100 metres that he overtook him to secure gold.  Farah went on to back up his performance with gold in the 5000m finals too, making him Britain’s most successful track and field athlete of all time.  Incredible.

Her enthusiasm was infectious and made her a star. 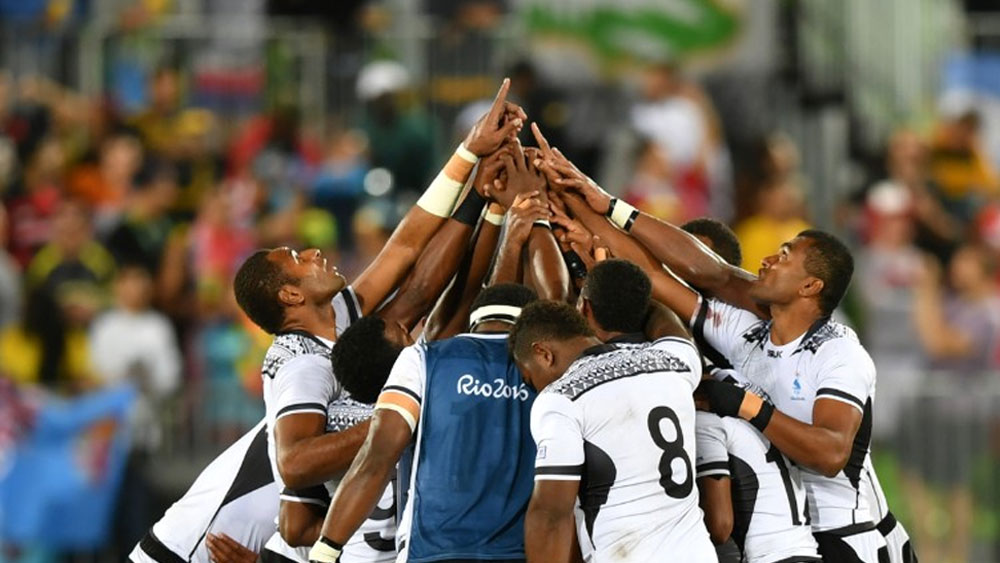 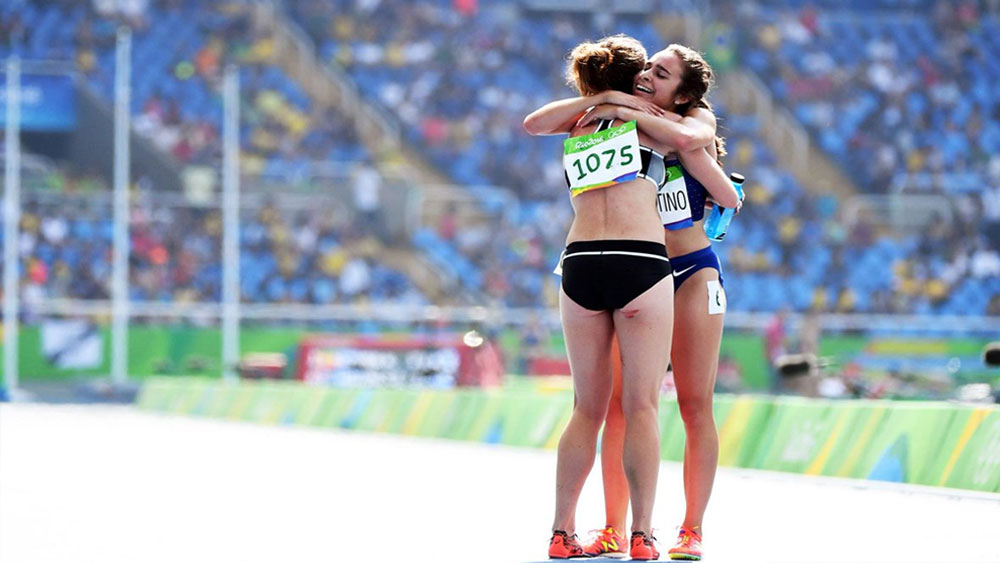 In a qualifier for the 5000m womens, a nasty spill effectively ended the Olympics dreams of Nikki Hamblin (New Zealand) and Abbey D’Agostino (United States).  Both women sustained leg injuries and had to help one another back on to their feet to finish the race.  It was a touching gesture of sportsmanship and will likely be one of the enduring images of the Olympics in Rio. 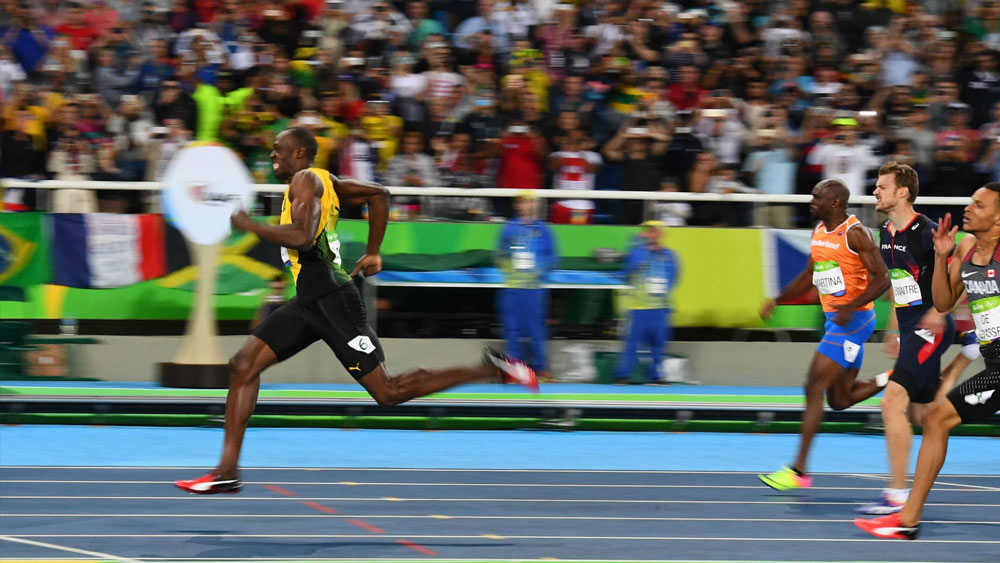 He came, he saw, he conquered.  He ran in three Olympics and left with nine gold medals.  Bolt already came into the Rio Olympics as its biggest star and one of the biggest names in the Olympics.  But his peerless performances across the 100, 200m and 4x100m relay ensured he retired from the games as one of the immortals.  His signature pose.  That famous photo where he’s smiling at the camera midrace.  Everything he did at these games added to his legacy and mystique.  Bolt is a superstar athlete like no other.

Previous: Blogs From America – Chicago
Next: Next Restaurant and The Aviary 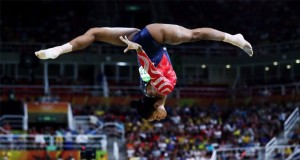 Highlights From Week One of the Rio Olympics