We Bought A House! 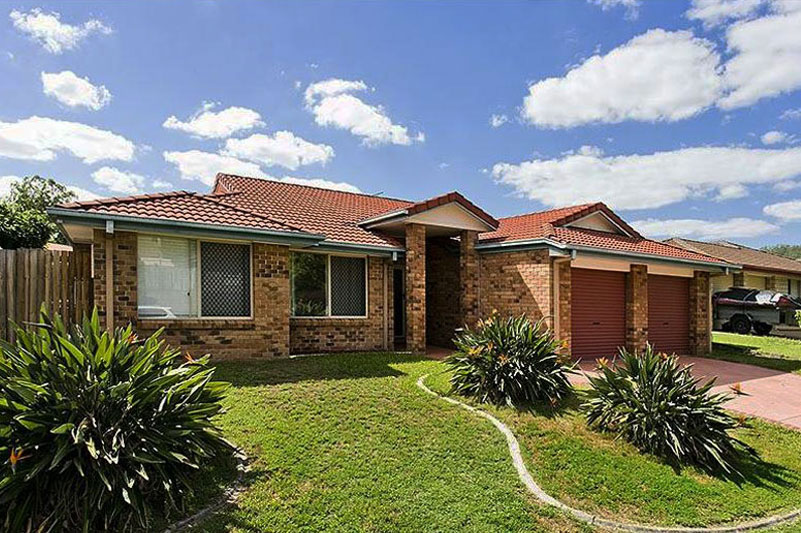 “Happily, we’ve reached a milestone in our savings where a mortgage broker advised that we’re in a sensible position to buy a house.  While we’re happy to have reached this stage, we’ve still no idea when we’ll actually buy something.  It could be weeks, months, maybe even years.” – House Hunting blog post, May 2012.

So, it took a little while longer than we had planned but we got there!  A month ago, Jen and I purchased our very own property.  It’s been a long journey but we’re both thrilled that the moment has arrived.

We both feel especially lucky as the subject of home ownership is currently a part of the national dialogue in Australia, specifically that the dream of owning your own home has become unobtainable for Millennial Australians.  Recent articles suggest that Aussie millennials have the second lowest rate of home ownership in the world with just 28% of people aged 18-36 in the property market.  The market is particularly brutal in the big cities Sydney and Melbourne where two bedroom apartments are selling for over a million dollars but even in Brisbane we’ve noticed that house prices have soared over the time that we’ve been looking.

Which is why we’re so happy with the house we’ve landed.  Neither of us felt like we had to compromise on what we wanted.  The property is a modern, open plan house with generous sized bedrooms and a great yard.  We’ve got dreams and aspirations of renovations we’d like to make to the home over time but it’s still an absolutely awesome place on Day One. 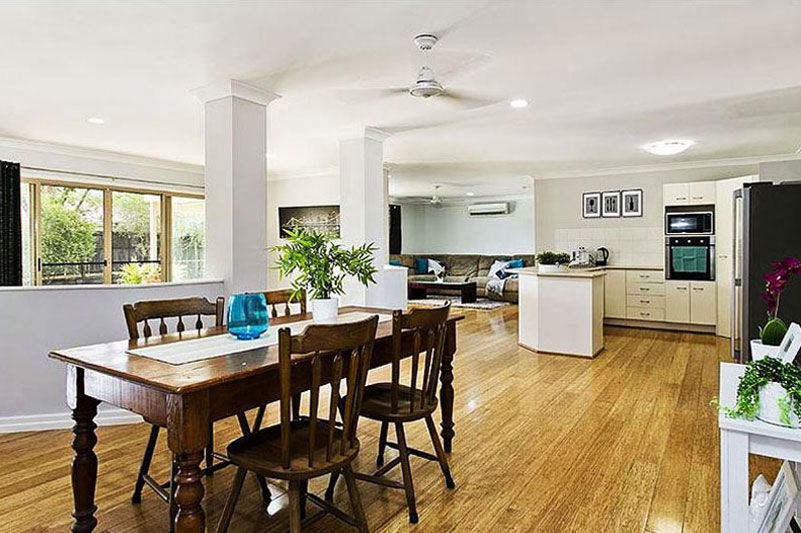 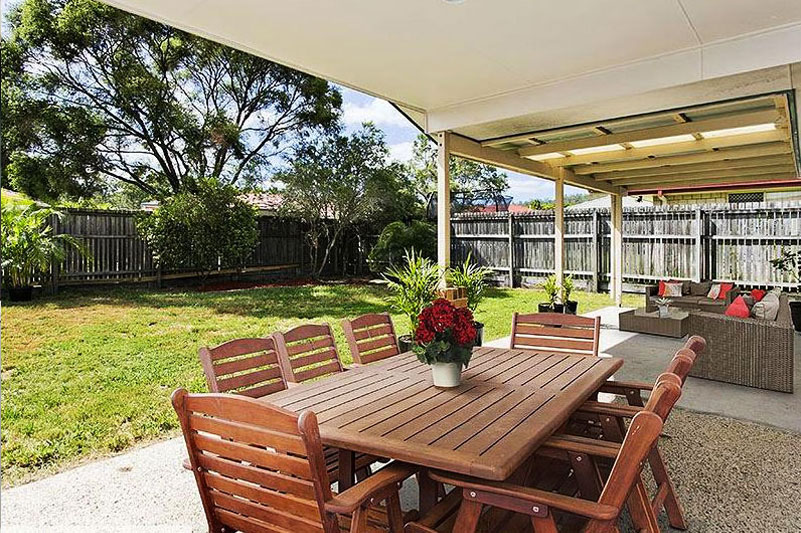 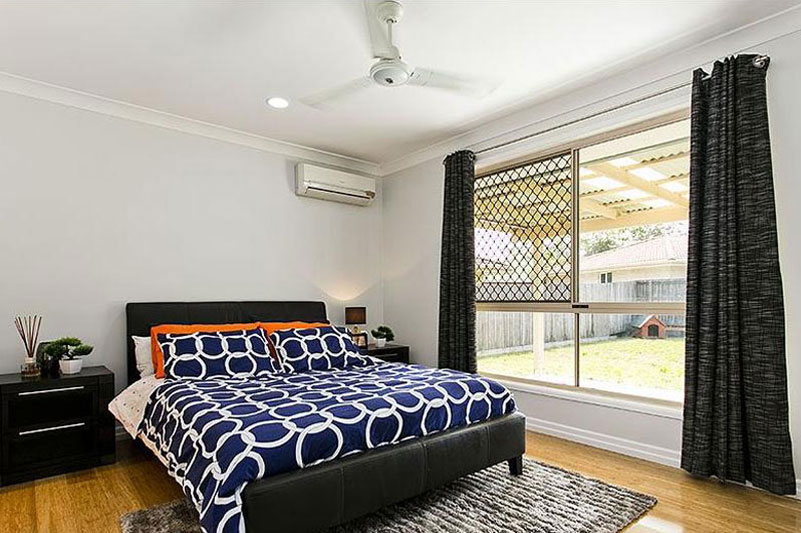 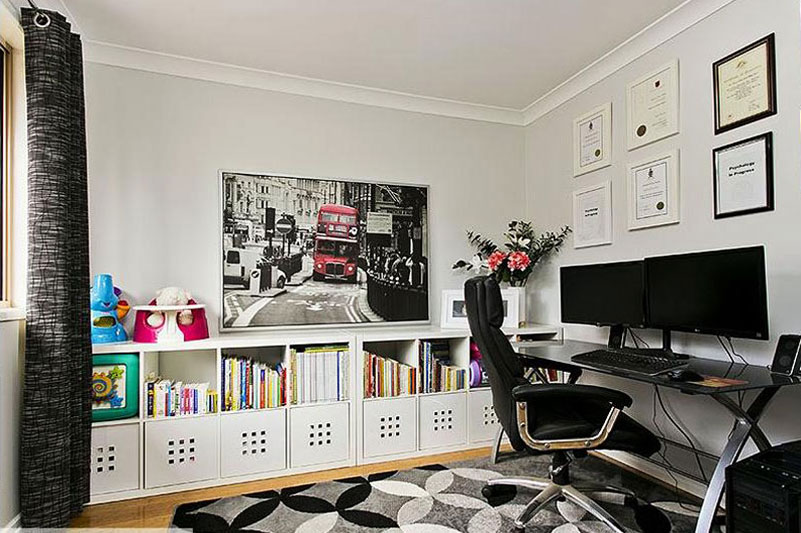 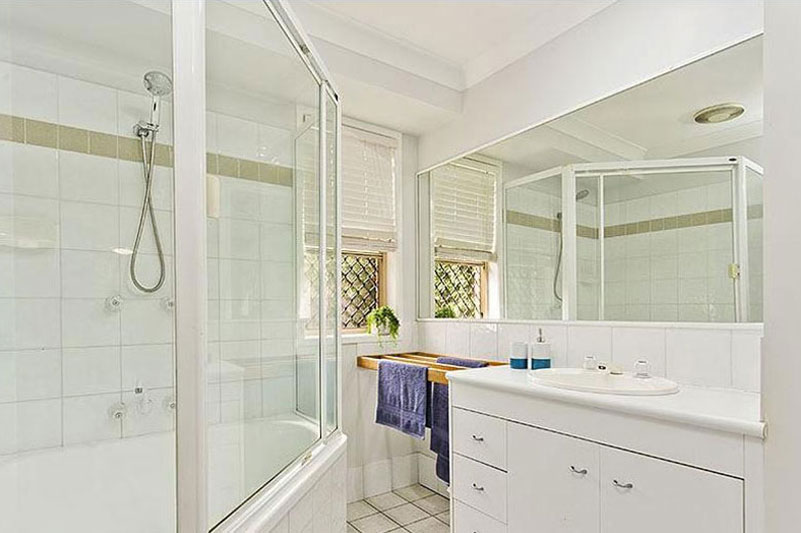 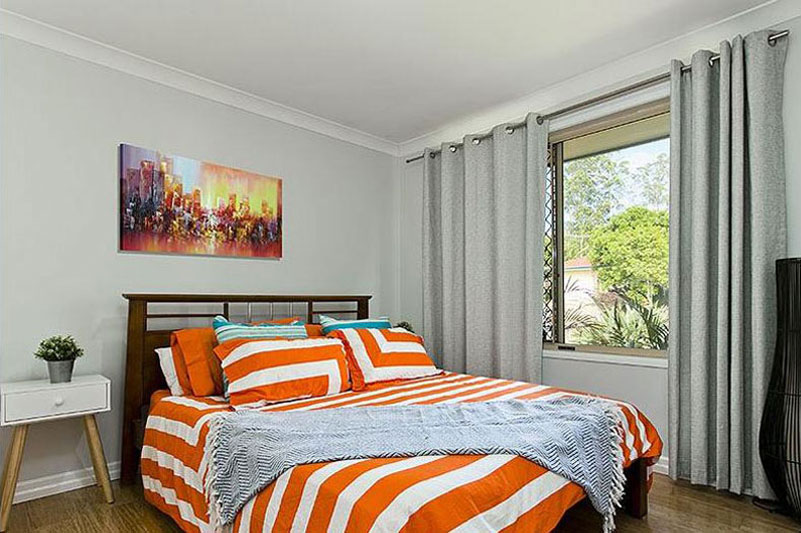 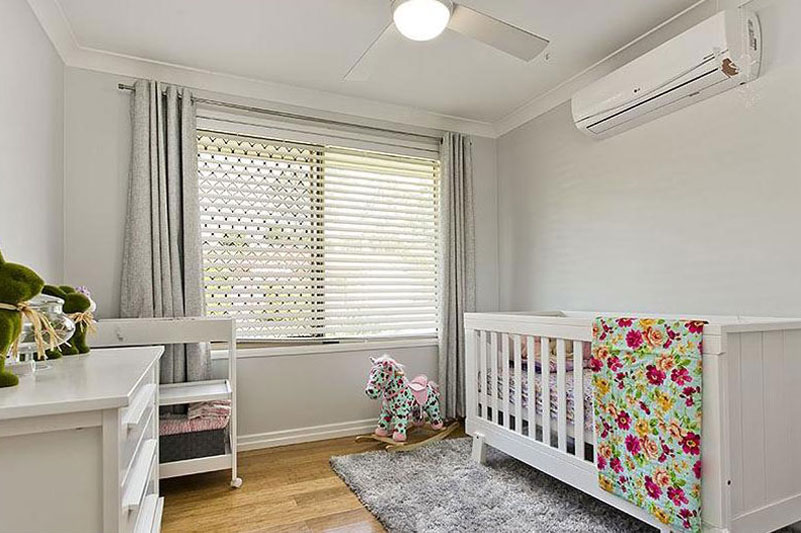 Mortgage Documents Are Weird and Obtuse 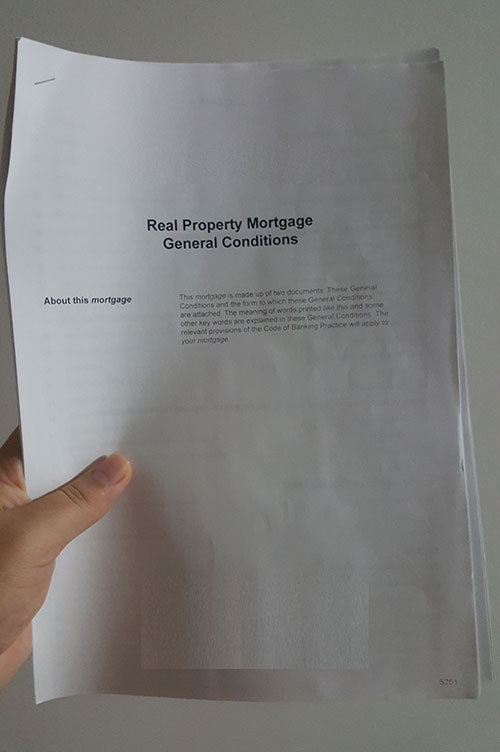 After we got the phone call confirming that our offer had been accepted, we begun the process of navigating the paperwork and documents required for our mortgage.  Let me tell you, the process is pretty arcane and obtuse in Australia.  We found ourselves constantly having to jump online to work out what we had to do next and often found the advice of experts we consulted with to be confusing and unclear.  Is this really something that everyone understands and goes through? was a common refrain.

My ‘favourite’ part of the process was reading the fifty page mortgage document.  Signing on to a financial burden that will hang over our heads for the next twenty five years is a pretty big commitment so wanted to be sure we understood the agreement we were signing.  In fact, on the first page of the mortgage it explicitly states that you should read and fully comprehend the terms of what you are committing to.

Then the very next paragraph has this magnificently constructed sentence:

If you’re wondering, the ‘enlarged panel’ in the sentence isn’t a part of the property.  It is the extra box of space that gets attached if there isn’t enough room on the sheet of paper you’re filling in.

I had to re-read this next sentence a couple of times to get my head around it.

This next sentence cracks me up.

As it turns out, if you strike oil on your property, Yosemite Sam style, you are apparently not allowed to go wild and start mining your backyard. 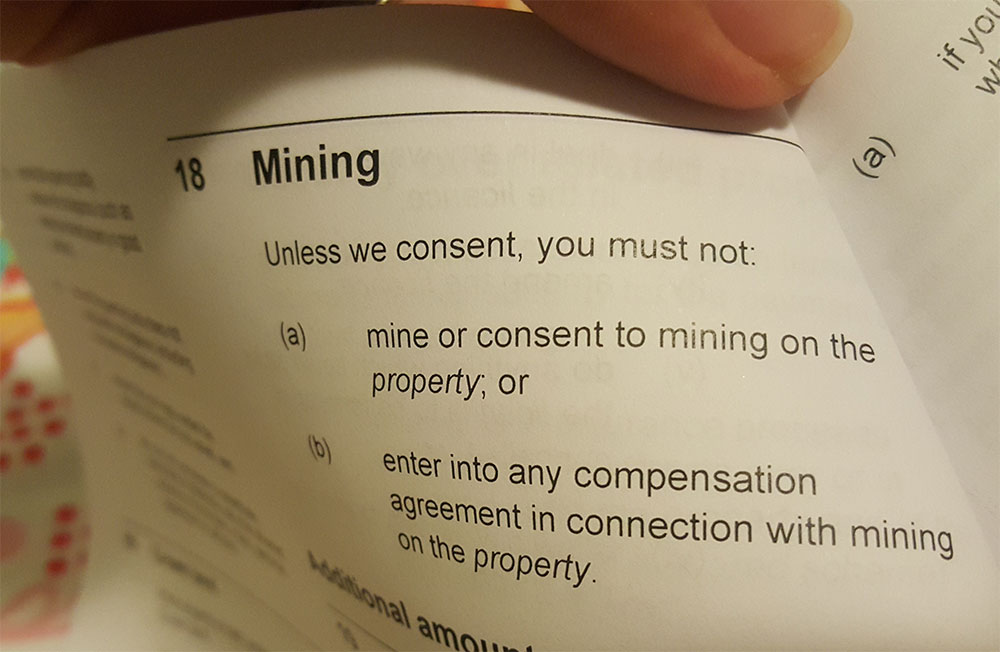 As Mitt Romney famously observed, “corporations are people too, my friend” and so it is with clause (e) of our mortgage document.

I like this Trump-esque solution to a structure encroaching on someone else’s property.  Got an overhanging tree that spills into the neighbours yard?  No problem!  Just buy the property and become the owner of their land too!

If I don’t have to see or sign any more property related documentation for a long time, I will be a happy man.