World Cup 2014: England vs Uruguay, Portugal vs USA, Nigera vs Bosnia and Herzegovnia

For some reason there was practically nothing but crappy fixtures on the weekend that were friendly to Australian time zones.  So I ended up seeing Nigeria vs Bosnia which was one of the worst games of the tournament.  Nigeria were rolling around and time killing constantly from around the 70th minute and Bosnia were creating very few chances.  A dreadful game that made me feel sad for watching it.

One of the funniest things I’ve seen in reaction to this World Cup is American fans taking up the chant ‘I BELIEVE THAT WE CAN WIN’ which ESPN is using to promote the team in their coverage.  Here’s the ad:

So when the team was leading Portgual 2-1 with only seconds left to play, it lead to this hilarious fan reaction video in Mississippi.  “I BELIEVE THAT WE WILL WIN!  I BELIEVE THAT…..shit”

The group is finely poised with America on the cusp of advancing but Portugal still with a mathematical chance but a huge goal deficit to overcome. 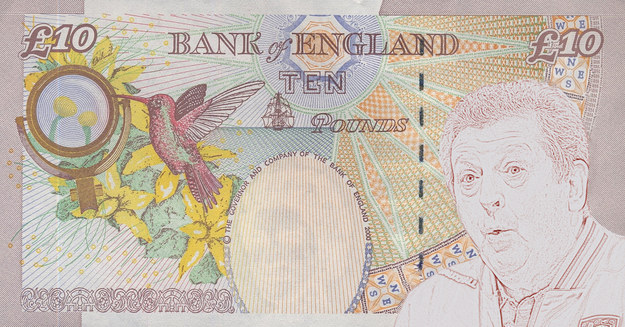 I managed to catch this game and saw the Luis Suarez show as he single handedly dumped England out of the tournament.  It’s interesting that the three teams that can lay claim to having the best football leagues in the world – England, Italy and Spain – have all done exceptionally poorly this tournament.  I don’t know if thats a coincidence, if they just can’t deal with the South American climate or if its something else.  Regardless, it’s weird seeing England continue their poor showing at consecutive World Cups.  As a kid, the first World Cup I remember was Italia 1990 where Paul Gascoigne and Gary Linneker were ripping it up.  Now the team doesn’t even go out on penalties any more.  What’s going on?

At least they still make it to the tournament though.  Spare a thought for Scotland