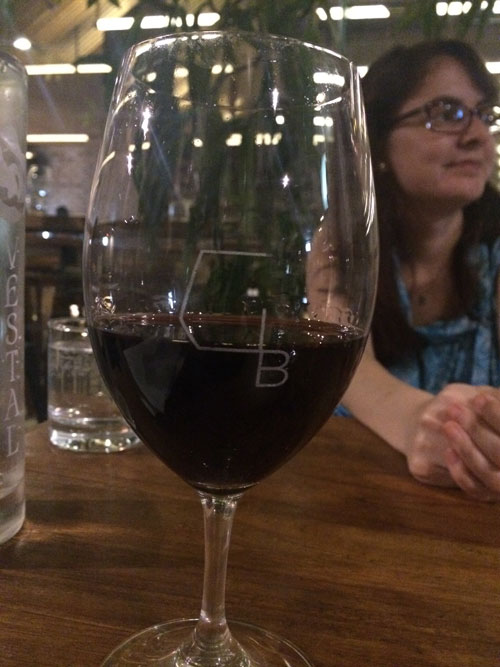 If you’re anything like me, you might browse through the menu at Gerard’s Bistro and after a couple of minutes still be none the wiser as to what you want to order.  It’s not to say that the dishes don’t sound appetizing, but a lot of them sound rather abstract on paper.  “Free range duck breast, caramelized pumpkin, paradise pear fossil, sweet and sour raisins” is all well and good but prior to dining here, I’ve never had anything close to approaching those ingredients mixed together.

Fret not, dear reader.  Gerard’s Bistro is one of Brisbane’s most celebrated new restaurants and with good reason.  Head chef Ben Williamson has put together an incredible array of tasting dishes to be shared and enjoyed at this terrific, new(ish) establishment in Fortitude Valley’s trendy James Street district.

I had no real idea how to label the cuisine they serve at Gerard’s but the website explains that it draws influence from the Middle East, Southern Europe and Northern Africa.  What I can tell you from the seven dishes that we devoured is that each serving was presented with eye-catching flair, the meat was flavoursome and the creativity expended on each dish did nothing but accentuate the meal.  The more unusual or esoteric dishes never felt as though they were quirky for the sake of it.  Better still, Gerard’s Bistro had impeccable service.  The meals were served in a timely fashion, the server happy to take any questions about the dishes and our wine glasses were kept topped up with unfailing timeliness.

At a time when when every man and his dog in Brisbane is opening up American diner influenced restaurants, Gerard’s Bistro cheerfully marches to the beat of its own drum.  It’s not like anything I’ve had before in Brisbane and it delivered a top notch experience for food, wine and service.  Can’t ask for much more than that. 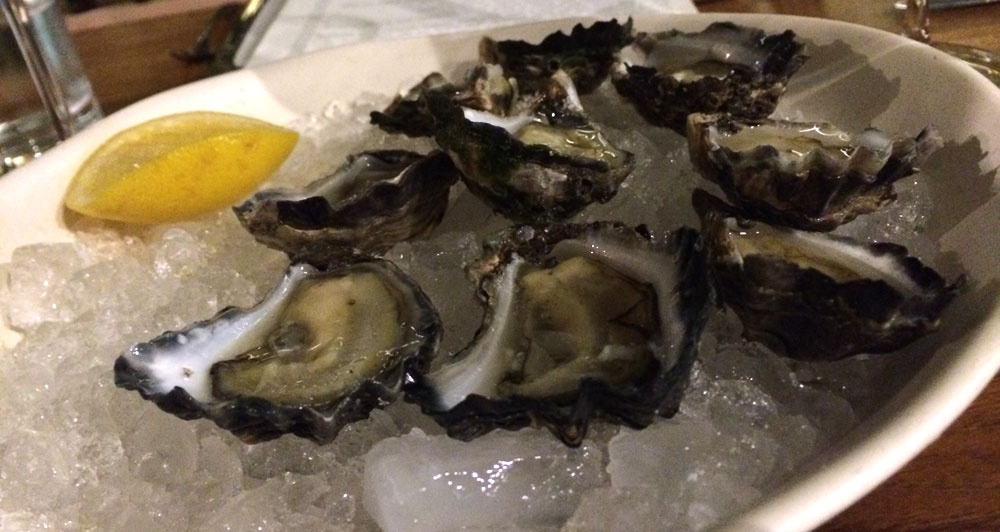 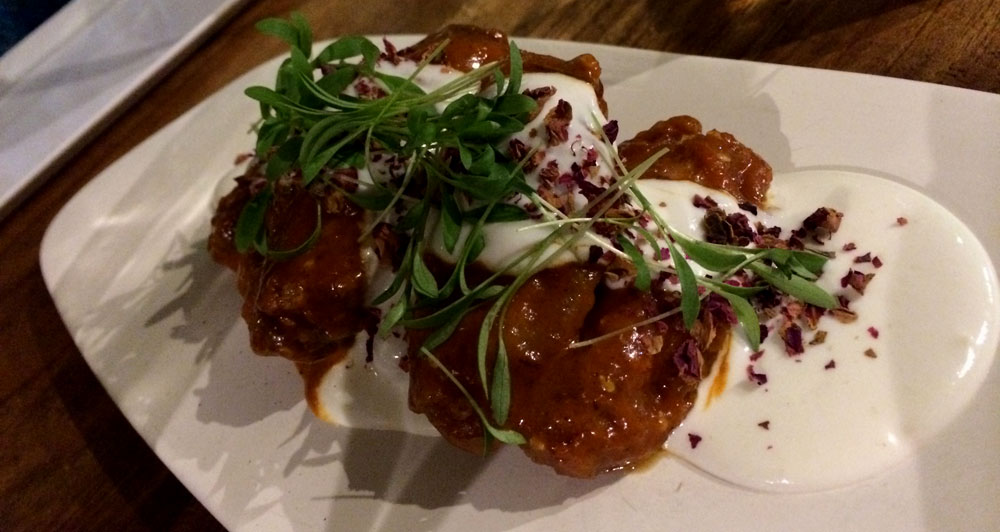 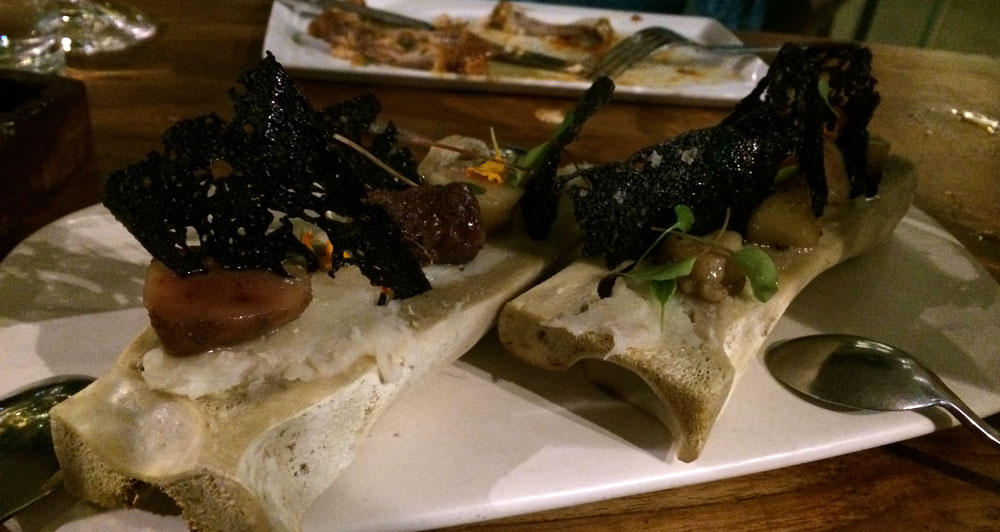 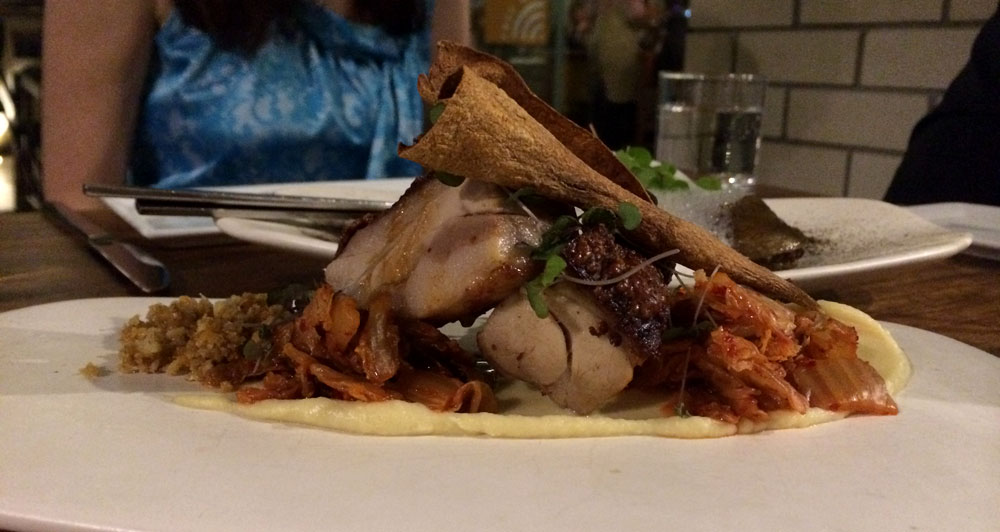 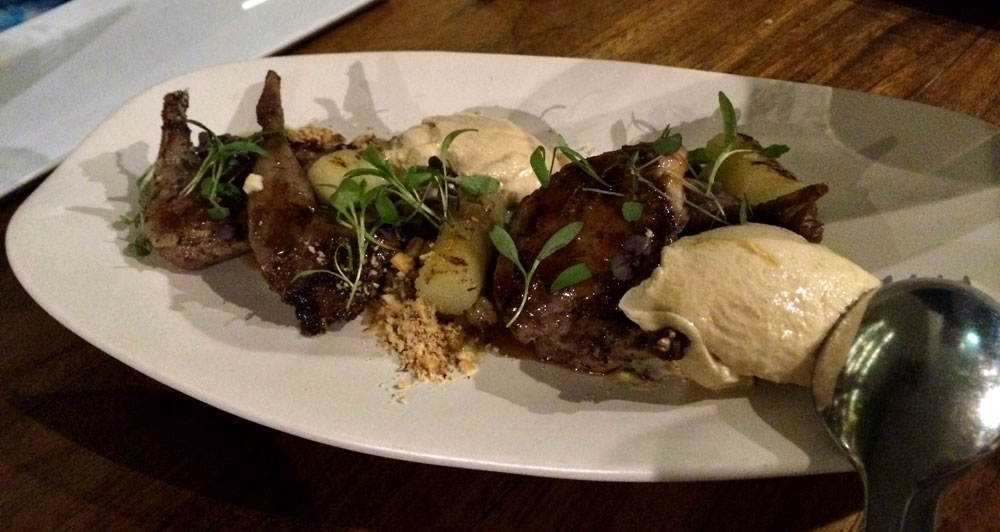 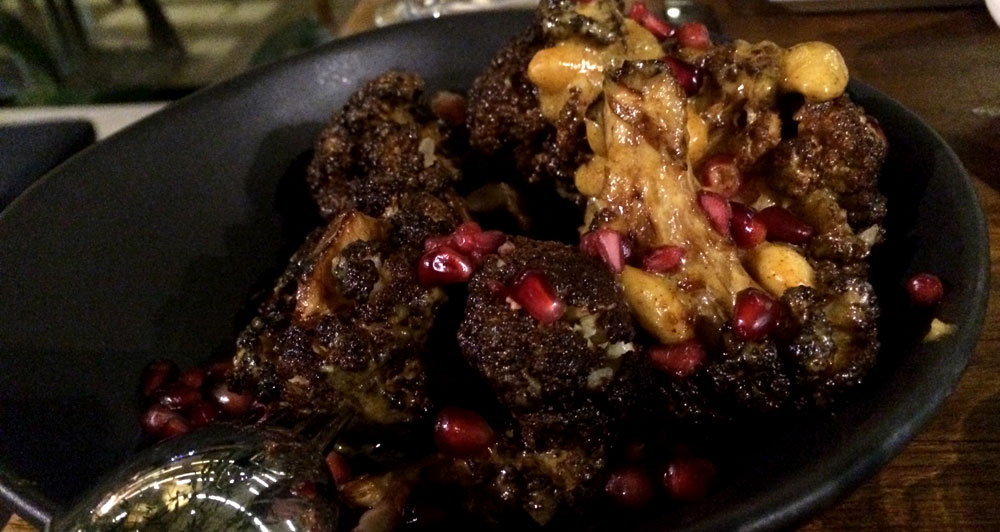 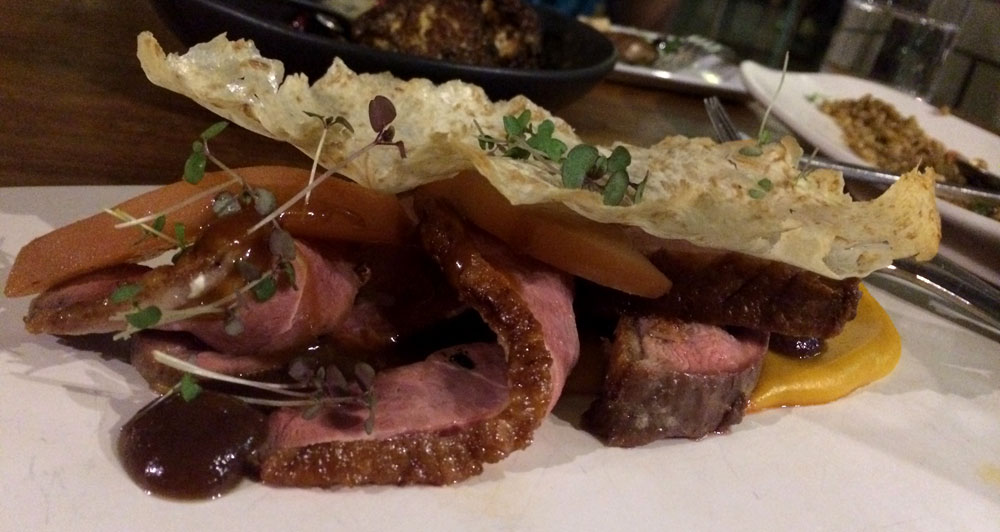 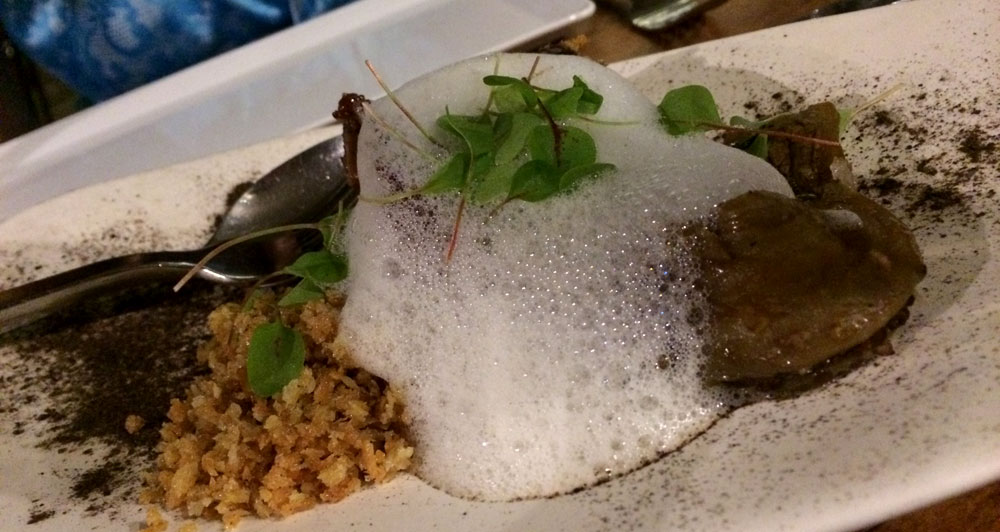 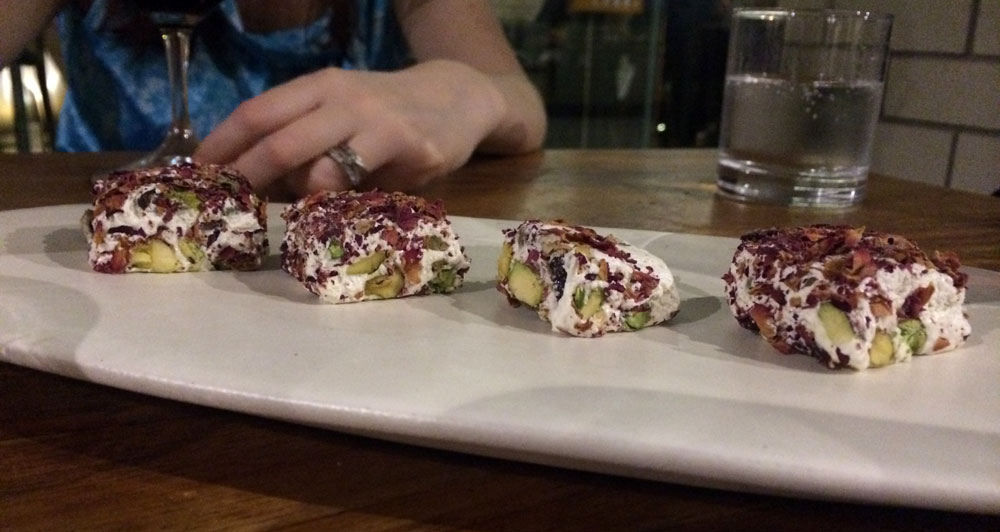 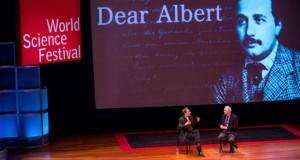