I had a chance to build MetalBeard’s Sea Cow this week.  This gigantic pirate ship is part of The Lego Movie range and is by far the largest build from the series.  It took two of us nearly six hours to complete it because the manual isn’t divided into segments and is actually a single 267 page monstrosity so you can only build one section at a time.  It’s pretty fun to put together.  There’s very little repetition and plenty of minifigs and accessories – the best of which is surely the Double Decker Couch that Emmett invents in the film.

If there’s any beef I have with this set, its that they skimped on having actual sails (like the Imperial Flagship) and instead they’re made from plastic.  There’s also quite a lot of stickers in the set, nothing actually gets printed on the bricks.  That said, the final product looks gloriously chaotic and captures the essence of the Sea Cow from the film perfectly.  It looks completely ridiculous with its massive array of cannons, triple decker cabin and three propellers in the rear.  There is a generous inclusion of minifigs including four characters that aren’t collectable in the minifig series so this is a pretty good one stop shop for any fan of the film. 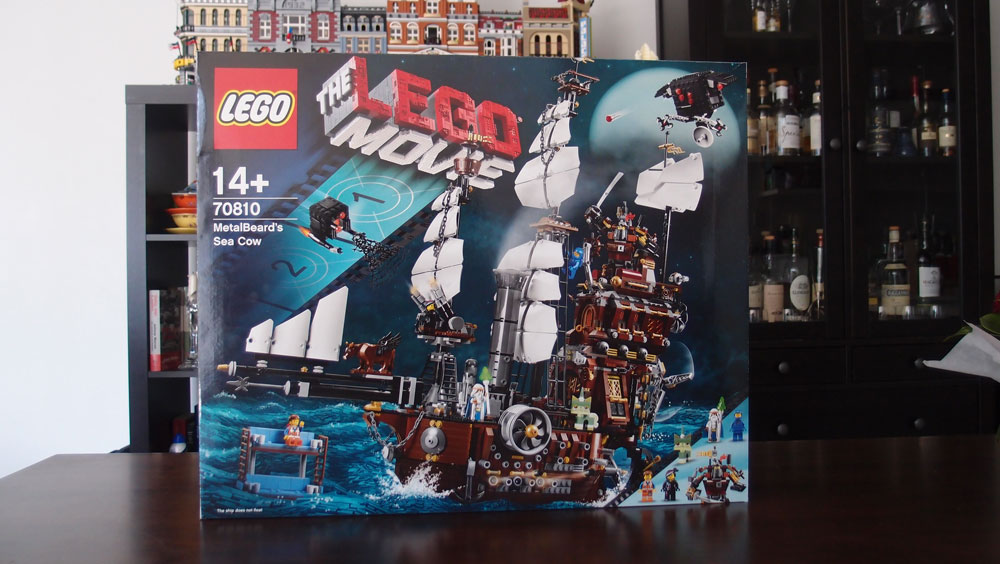 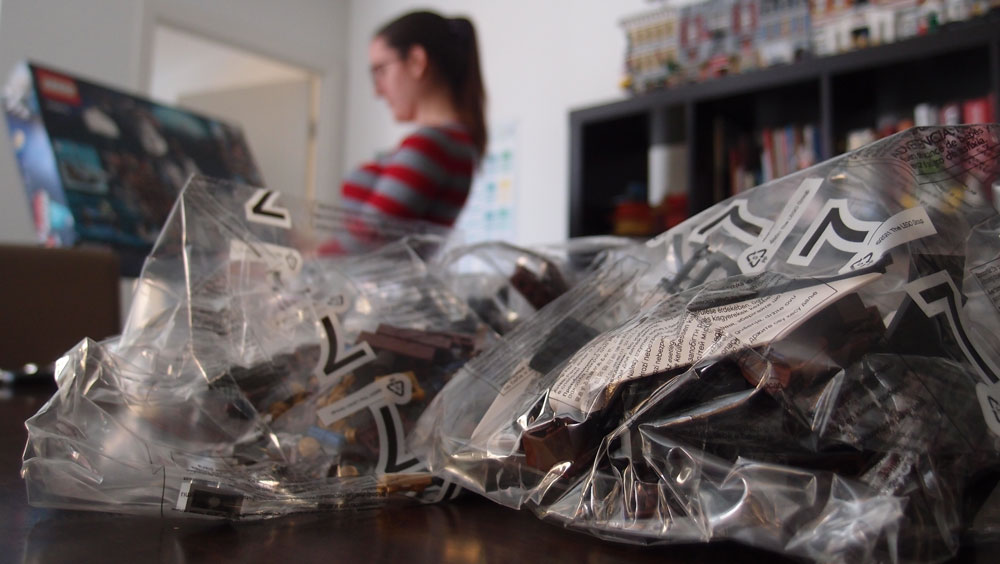 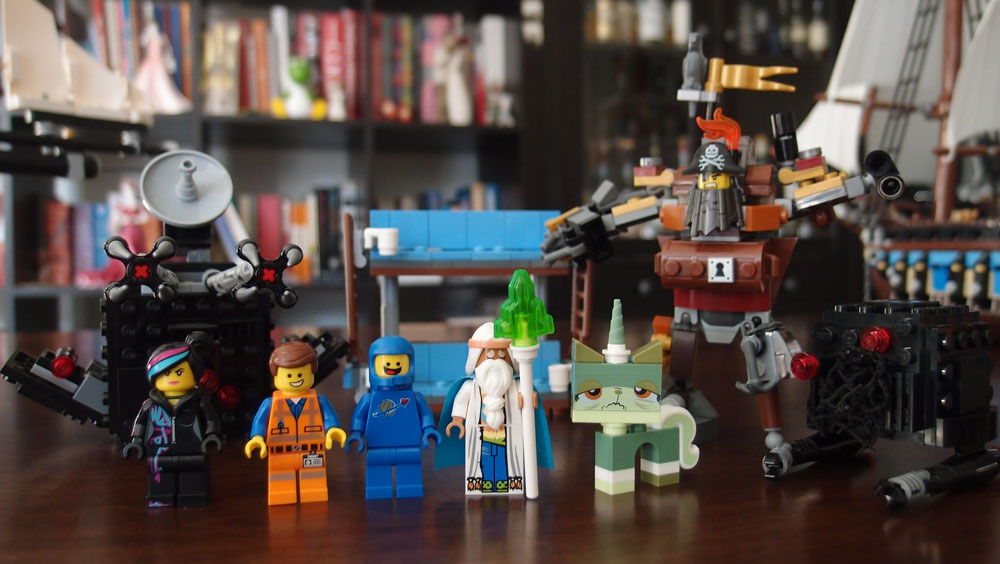 There’s a good number of minifigs included in the set including Metal Beard, 2 robot minions, the original Wyldstyle, Benny, Vesuvius and a sea sick Unikitty 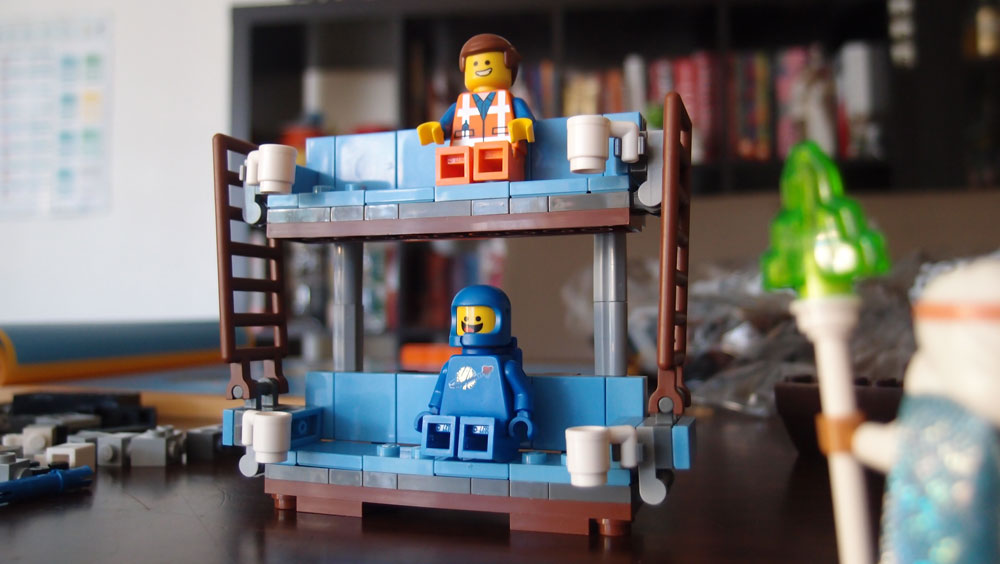 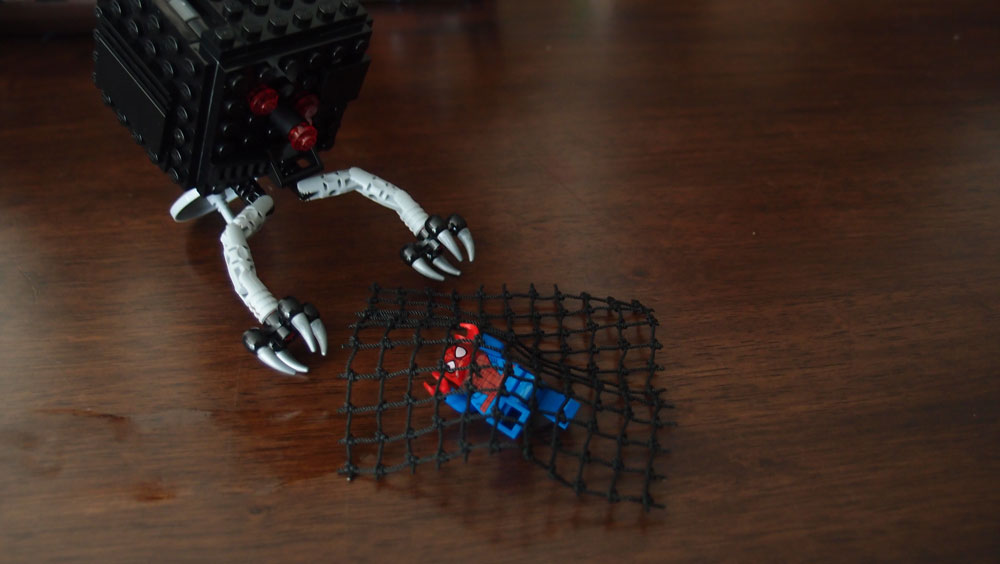 A robot minion snares someone with its web 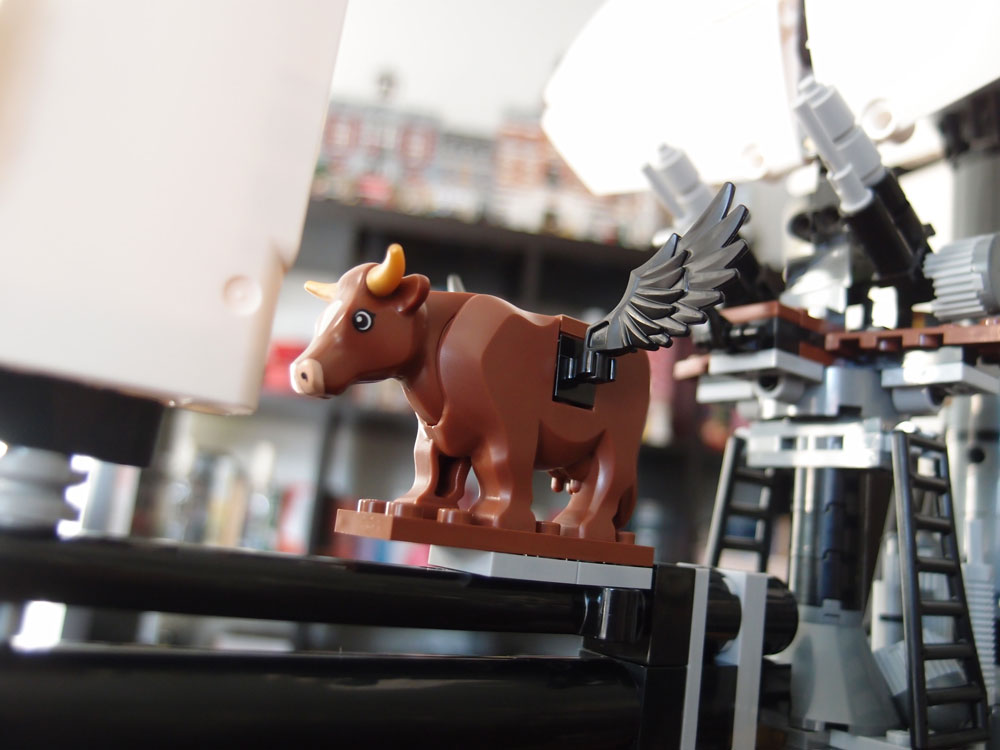 The bow of the Sea Cow 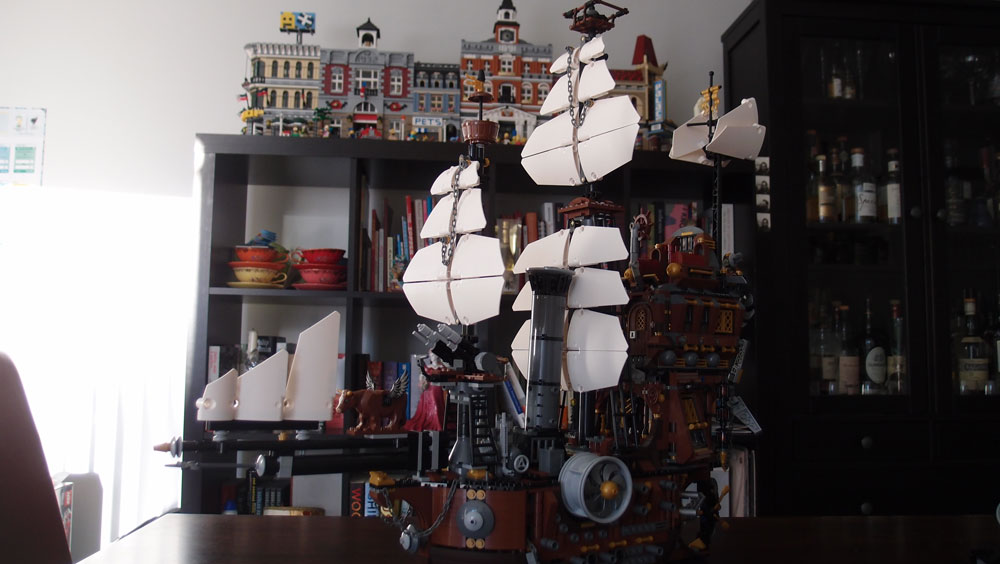 The Sea Cow in final form 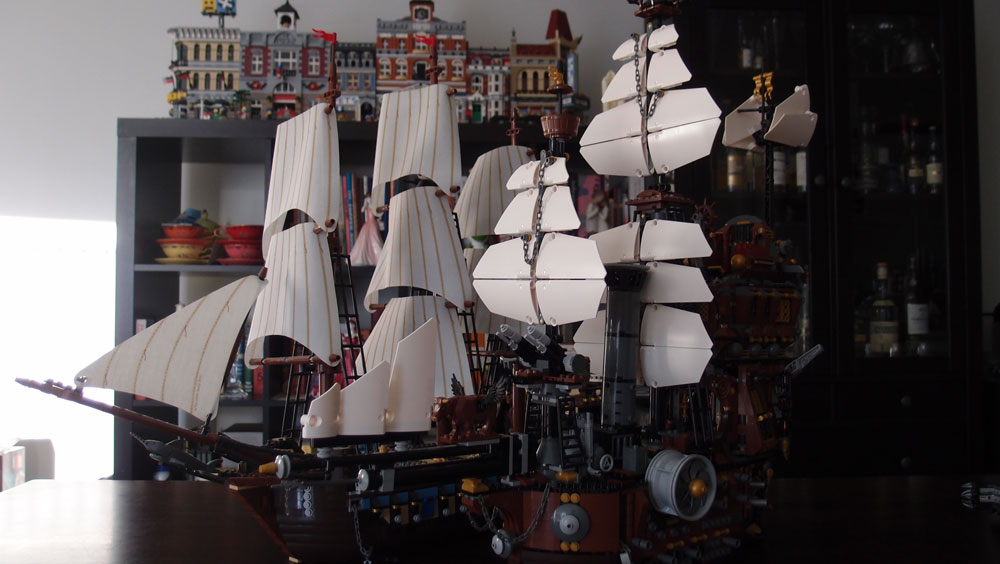 The Sea Cow lined up next to the Imperial Flagship 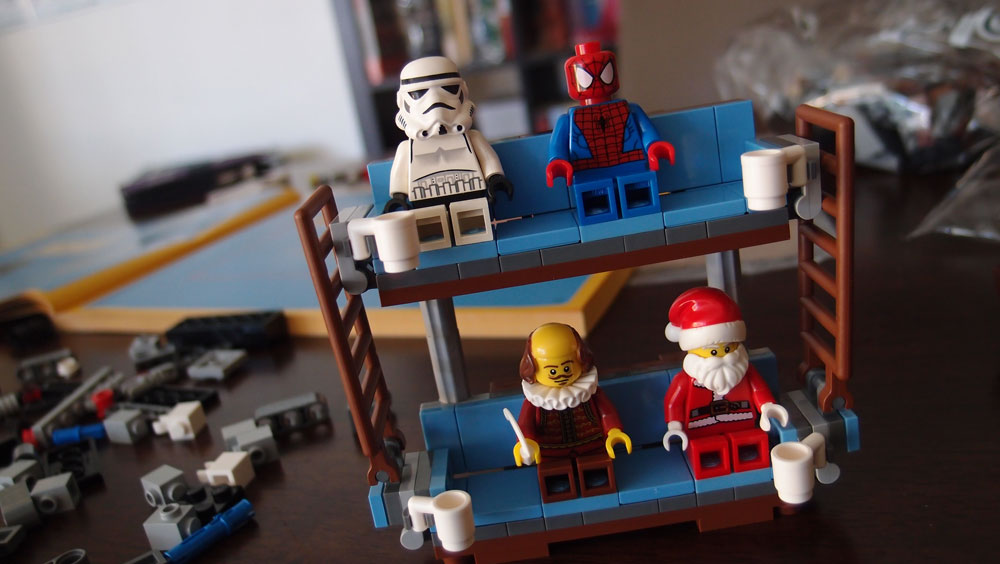 Tagged with: Lego The Lego Movie