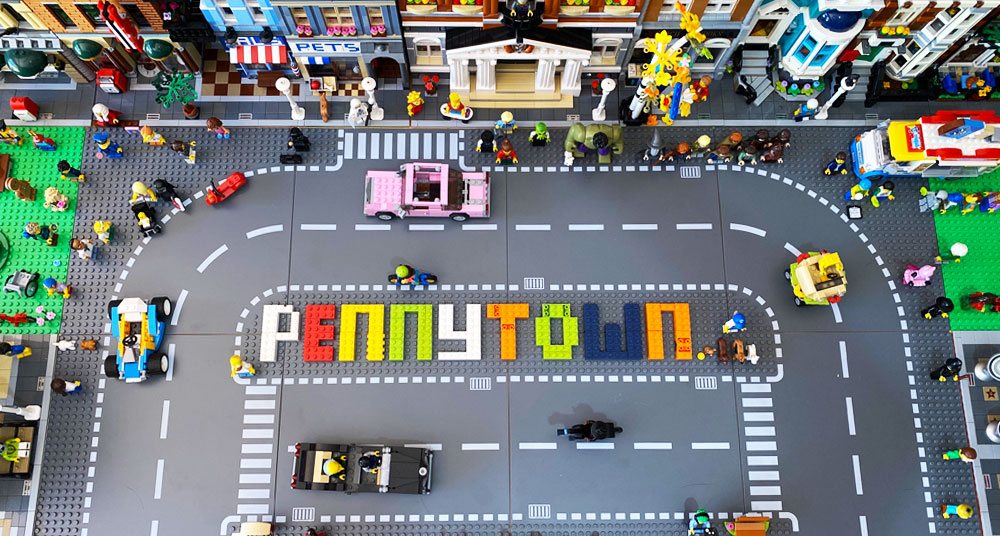 It’s been over four years since I last blogged about Lego on the FAT website.  Which is about as long as its been since I last built any.

That was until corona virus brought life to a stand-still in 2020.  During lockdown, one of my projects to pass the time was to clear out the garage and rebuild some of the old Lego sets.  Since Penny turned two, she’s shown a keen interest in Duplo so I thought it would be neat to convert the Lego modular series into her own little play area.

The buildings serve mostly as a backdrop for the road and park space where Penny can play with the mini-figs.  After spending several weekends rebuilding the old sets, the finishing touches were getting the road and parkland base plates and scoring a few loose bricks to make the signage.

The minifigs are from a variety of old sets including Lord of the Rings, Marvel, The Simpsons and Ghostbusters.

There are approximately 20,000 bricks and a build time of roughly 80 hours. 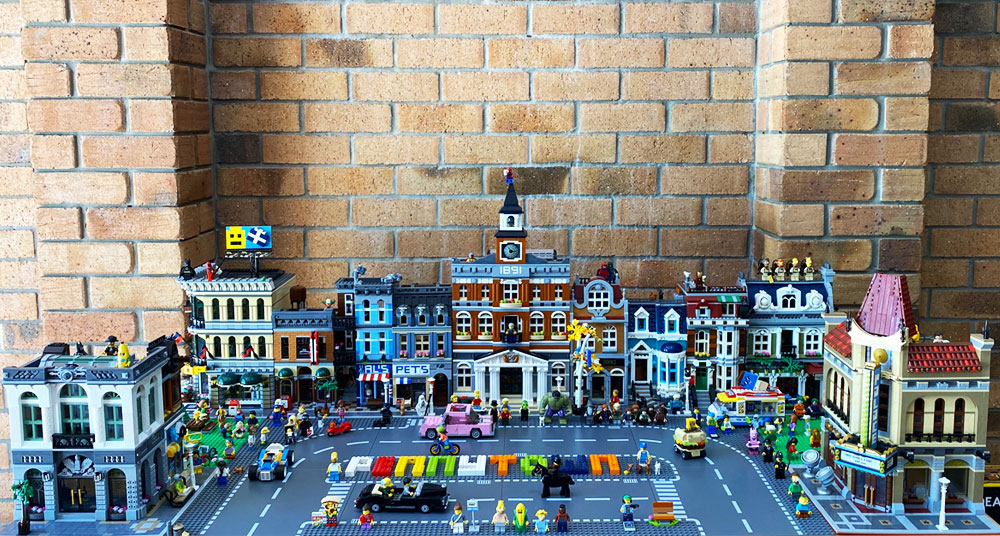 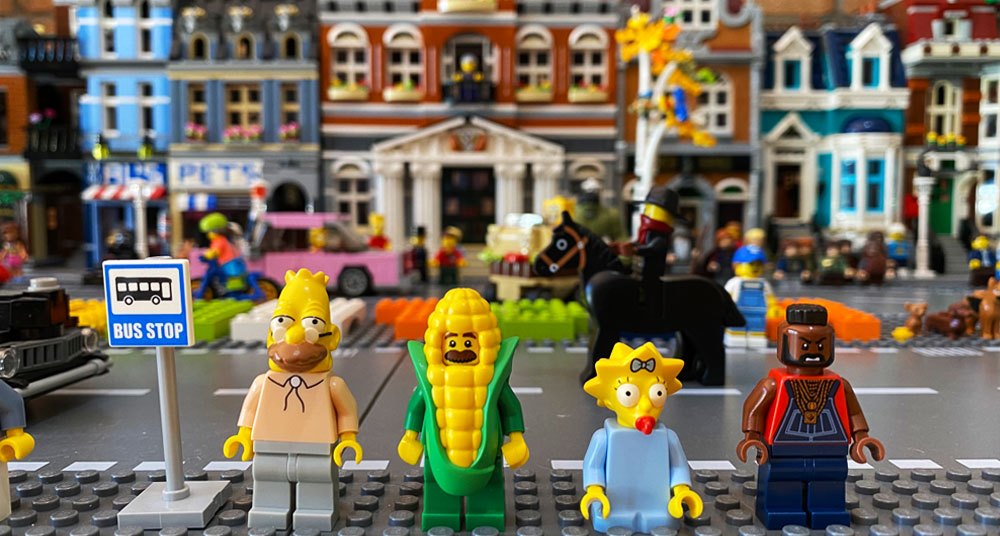 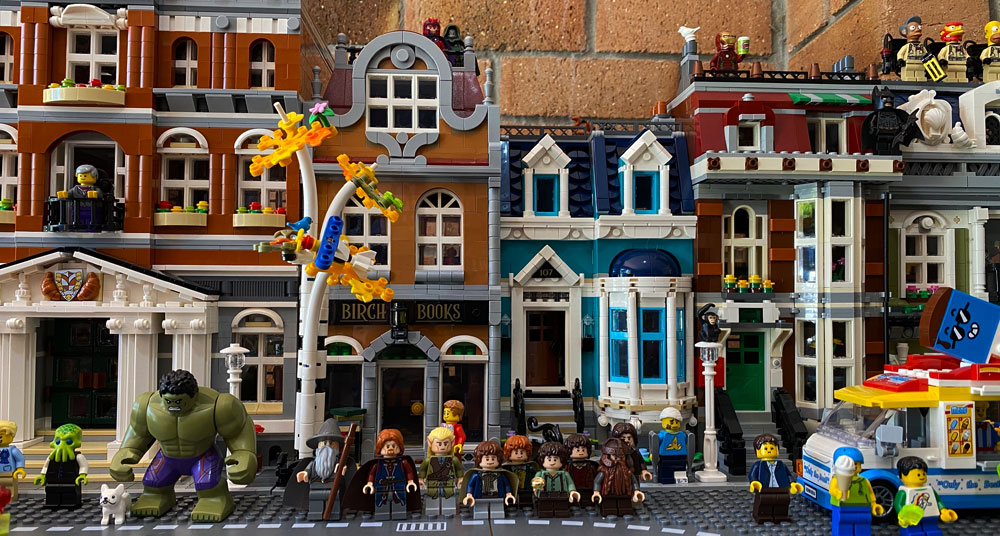 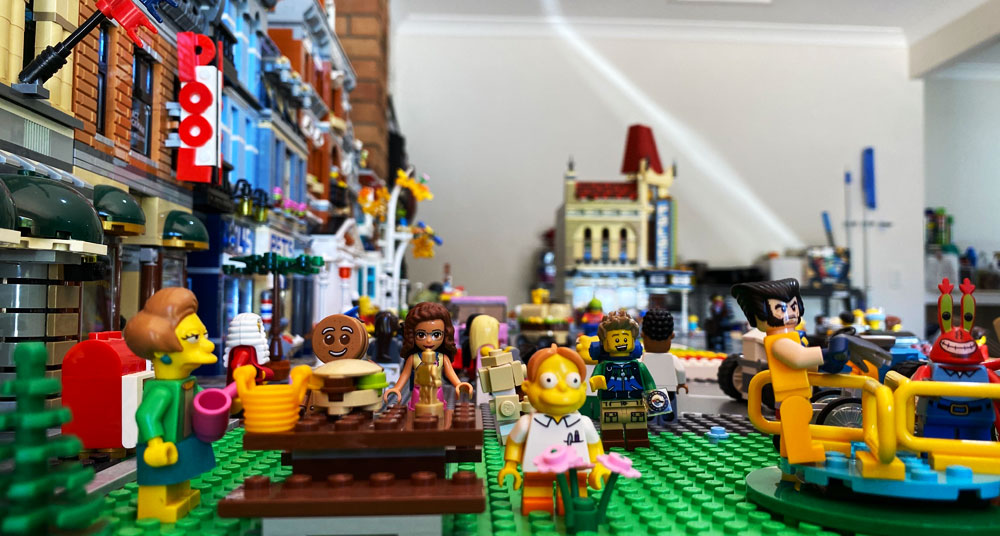 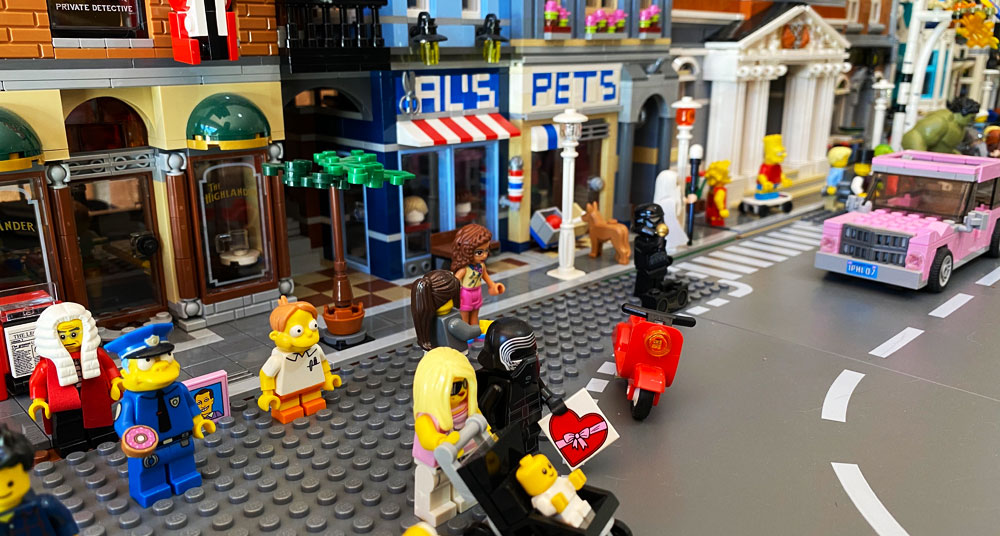