Saturday afternoon at the microbrewery

I spent this afternoon at a most excellent microbrewery, Brews Brothers of Woollongabba, and prepared 150 litres of beer with a couple of mates. 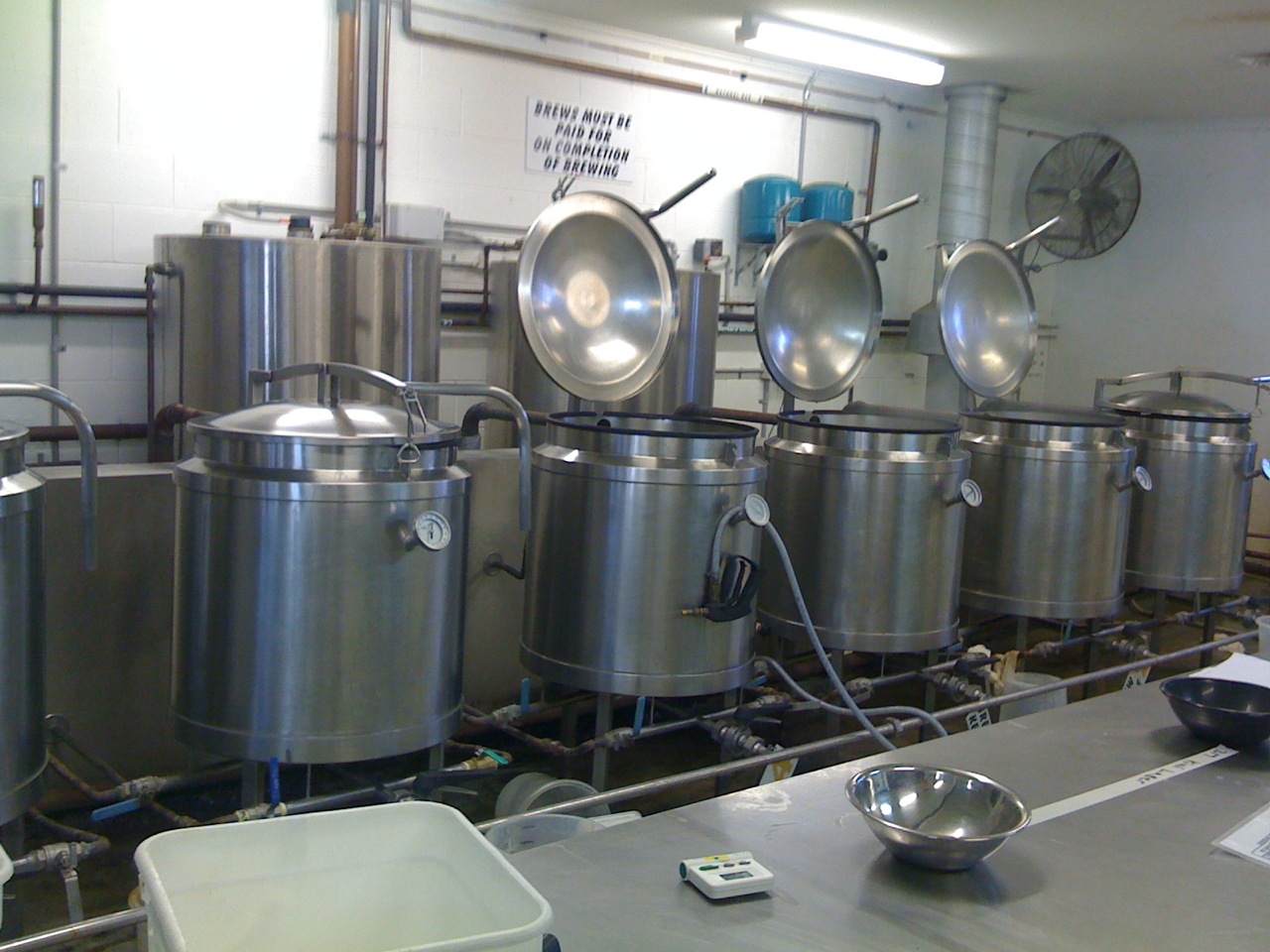 I hadn’t tried my hand at anything like this ever.  My friends are little more adventurous than I and had made beer with homebrew kits before but I think even for them this was quite a pleasant new experience.  The venue itself is big, brightly lit and the staff were warm and welcoming.  Not to mention shockingly generous.  For the time we spent brewing a couple of kegs of beer, they provided eighteen bottles of beer on the house.  So good.

I have to admit I know very little about the process or ingredients involving in brewing this beloved beverage so it was great to spend an afternoon not only learning what goes into a lager or an ale but then also actively measuring it all out and then mixing it together.

For the record, we brewed three different beers modelled on the taste of Sapporro, Hoegarden and a Dutch dark ale.  We had mild pangs of regret towards the end of the afternoon when we drank a rather delicious alcoholic chilli-flavoured ginger beer which was incredible.  Oh well, guess it means we’ll have to go back then. 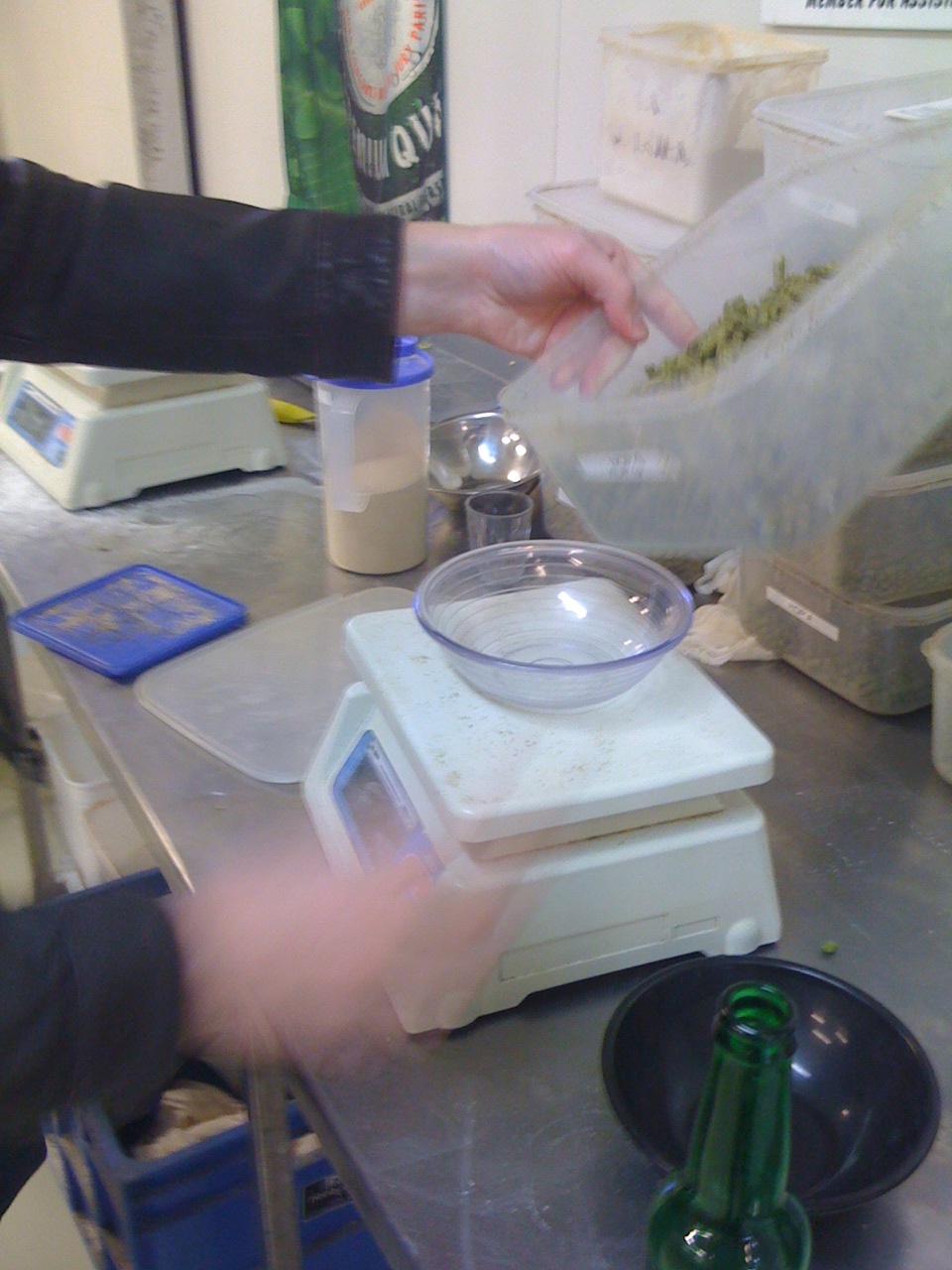 Eighteen cartons worth of labour and one boozy afternoon later, now we’re playing the waiting game.

Previous: World Cup 2010: The Netherlands vs Brazil, Ghana vs Uruguay
Next: Mirror’s Edge