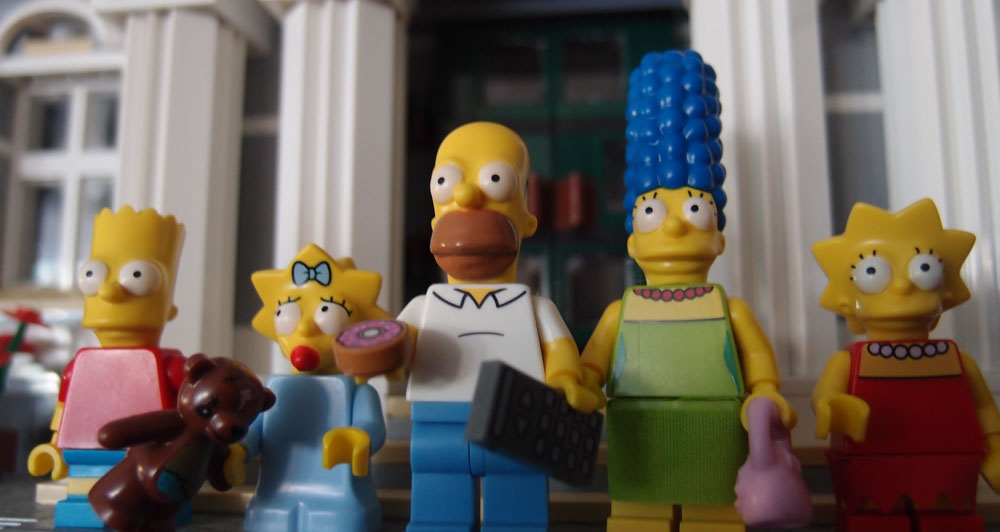 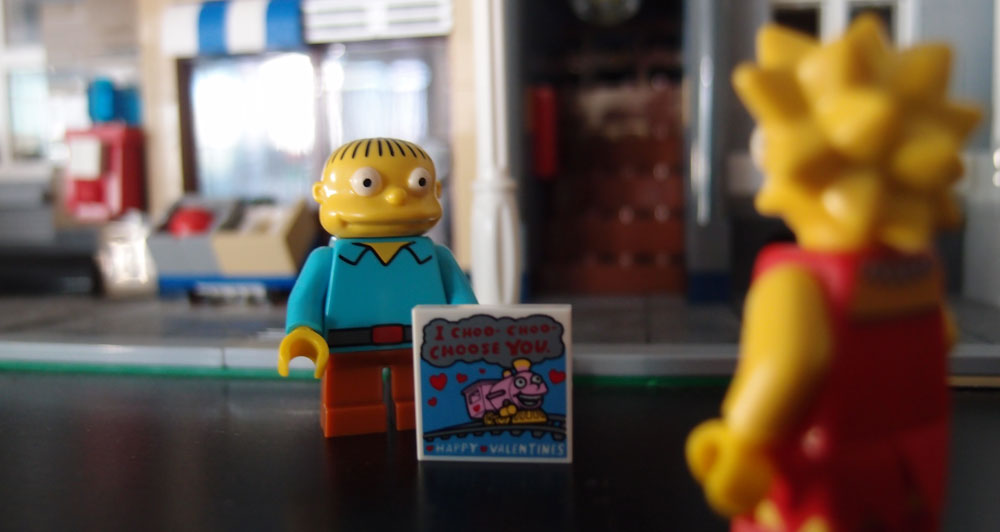 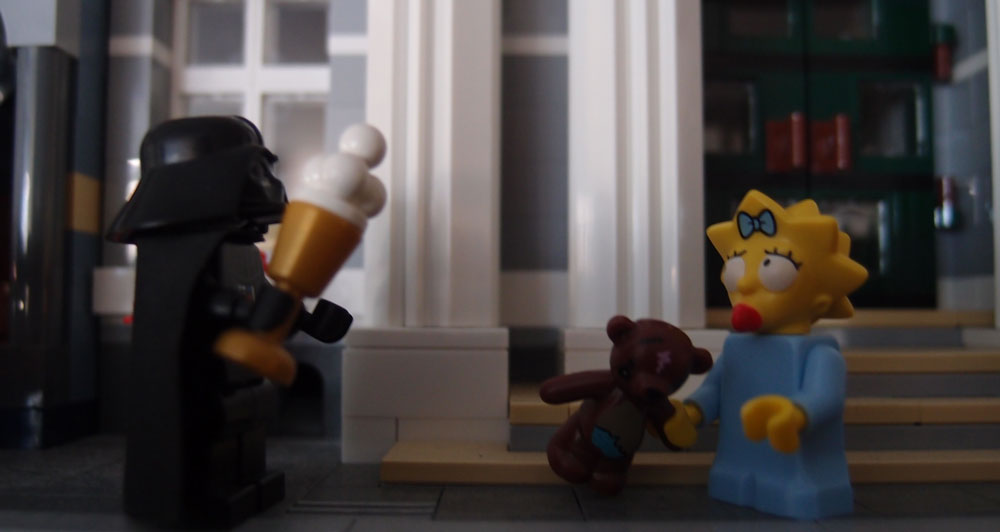 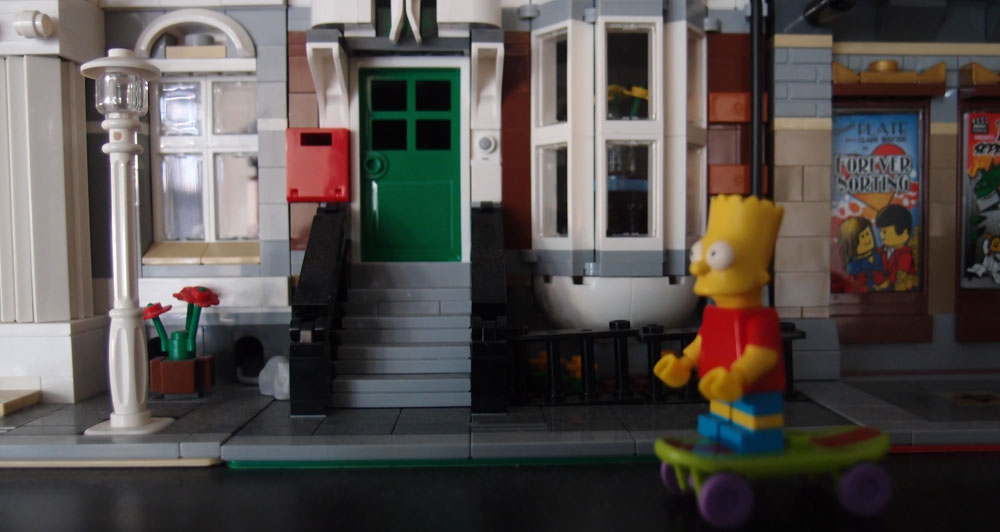 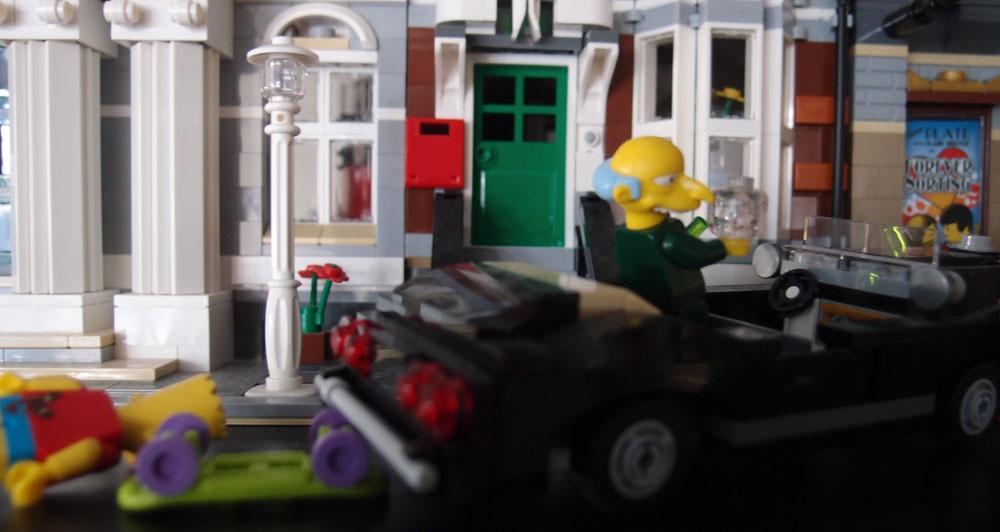 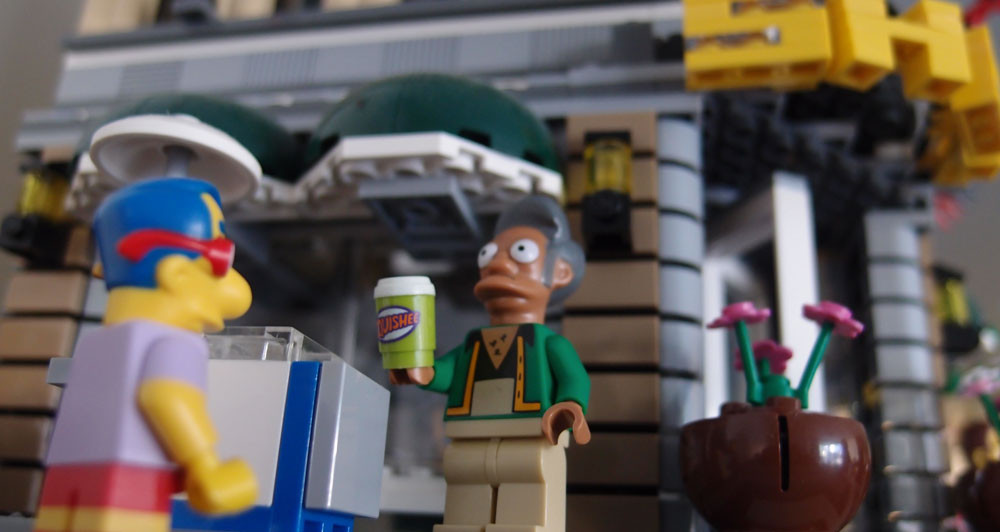 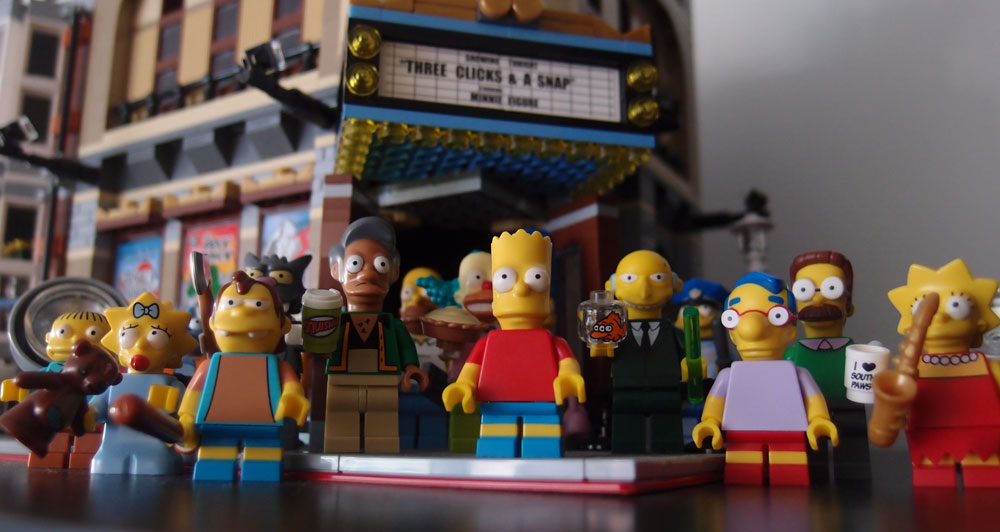 The Simpsons minifig series was a long awaited addition to the stable of Lego licensed products and as you’d expect, it’s a very natural fit.  The character models translate really well into Lego and The Simpsons show has such a massive cast of beloved characters to tap into that surely there could many future additions to the series with Moe, Principal Skinner, Hans Moleman, Comic Book Guy and a couple of dozen more.  Likewise, its welcome to have an Apu model but surely he needs a Lego Kwik-E-Mart to work in?

After two Minifig Series that focused on The Lego Movie and The Simpsons, it’s interesting to see that they are going back to their original concept of random characters with Series 14.  It’s due out in October.  You’ll see it pop up on The FAT Website in due course.

Previous: Survivor: Cagayan Season Review
Next: Singin’ In The Rain [1952]