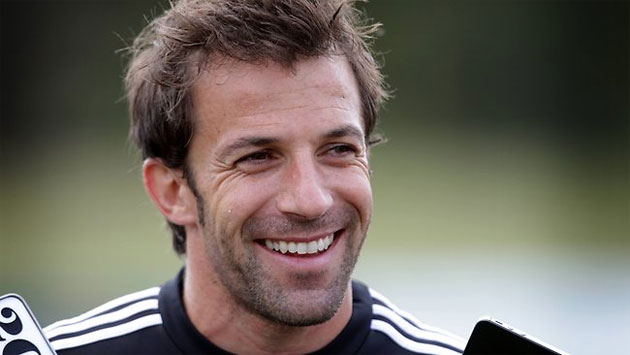 High as a kite

“The Darkest Day In The History of Australian Sports”

Australian sports may be about to face their Lance Armstrong moment after the Australian Crime Commission announced the findings of an examination into Australian sports that found that doping was running rampant in Australian sport.  How bad are we talking here?  There’s a dude in rugby league who admits to injecting himself with calf blood.  The initially findings suggest that its likely that doping has been systematic at certain clubs with the possibility that every single player and coaching staff has been complicit.

We are only finding just finding out the names of the clubs that are being investigated.  We know that Essendon Bombers in the AFL are part of the investigation.  We know there are six NRL clubs involved – Manly, Cronulla, Penrith, Canberra, Newcastle and North Queensland – and that additionally a reserve grade Rabbitohs player has been stood down.

Which is why when the sensational news of this widespread doping scandal broke, the Herald Sun decided to run a headline story with a picture of Alessandro Del Piero, accusing him of doping.

I’ve written in the past about the News Ltd media’s bizarre obsession with taking knocks at football in Australia.  It only takes a handful of drunk yobbos to get arrested at a game for one of their tabloids to run a ‘football violence’ news story.  When Brisbane Roar were tearing it up and winning 36 games in a row, they still struggled to get any coverage in the Courier Mail beyond a paltry couple of paragraphs.  It’s petty and unprofessional journalism on its own merits but its even weirder when you consider that Fox Sports is the primary outlet for airing A-League games so the newspapers that seem so keen to attack the game are also owned by the same parent company that airs it on tv!

In the lead up to the news that doping was widespread in NRL and AFL, the News Ltd press ran further stories about football violence at a Melbourne derby game.  Once again, it seemed that the behaviour of a miniscule few was being projected into something much bigger.  It resulted in Melbourne coach Ange Postecoglou publishing a column where he championed the recent success that football has had in Australia in spite of the media slant.

In short, it seems that the Australian media is in the pocket of the NRL and AFL.  The two codes are not new to controversy and they have a long history of sex offenders, drug users, match fixers and salary breachers.  But in facing their biggest scandal to date, it seems that the News Ltd media are lashing out at the A-League with greater venom, hoping to make something stick.

Which is not to say that the A-League is immune to controversy.  As the league establishes itself and draws bigger names from abroad, the higher stakes can also lead to corruption.  It was recently reported that a Melbourne Victory vs Adelaide United game in December 2012 had $50 million dollars bet on the outcome in Hong Kong.  There’s nothing to suggest the game was rigged but its a caution that people are investing serious, serious money into the outcome of A-League games.

Surely it’d be safer to put a $50 million dollar bet on a Perth Glory away game?

Meanwhile, the Roar continued their woefully inconsistent form with a 2-1 loss to Sydney FC.  A goal from Alessandro Del Piero was the difference on the weekend.  The generous finals format means that the season is far from over.  There are seven rounds left and the top six go through to the finals but the Roar need to pull their finger out immediately.  Any further losses and its probably time to throw in the towel.

Meanwhile they also play Thailand’s Buriram United this week in an Asian Champions League qualifier.  It’s a sudden death, winner takes all game.  Buriram United play in the excellently named Thunder Castle Stadium.  With a name like that, I’m imagining that they play in Skeletor’s Lair or something. 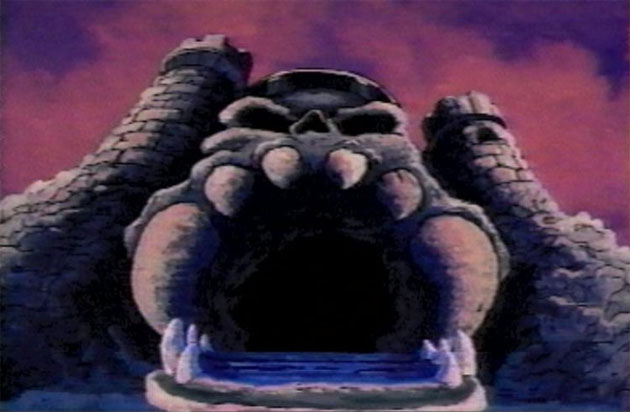 Previous: Wool by Hugh Howey
Next: Obama’s State of the Union and Marco Rubio’s Response