David Attenborough: A Life On Our Planet 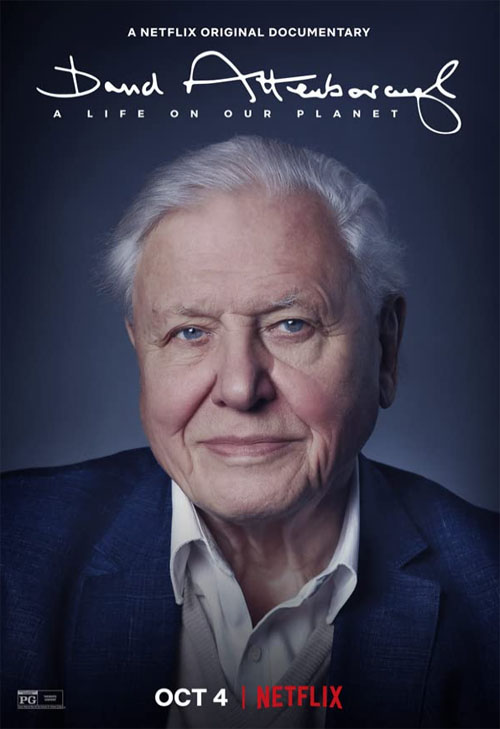 David Attenborough is in a sombre mood.

A Life On Our Planet may sound like the title to a celebratory piece about the career of the world’s most famous naturalist, but it quickly becomes clear in Attenborough’s latest documentary that his intention is to sound an alarm about the precarious state of the natural world.

This film – and his book of the same name – is framed as a “witness statement”.  And who is a more authoritative source on the subject of the natural world than a respected and beloved documentary maker who has been connecting audiences around the world with the animal kingdom for over seventy years.  At ninety four years old, Attenborough may not be long for this world but instead of retiring or seeing out his days quietly, he has been acting with increasing urgency to speak with leaders of the world about tackling the effects of climate change.

A Life On Our Planet lays bare, with striking and emotionally affecting clarity, the rapid effects of industrialization on nature.  Starting the film in an abandoned city near Chernobyl, Attenborough recalls his earliest memories of studying fossils in what would become a lifelong fascination with nature and animals.  As Attenborough recalls various memories and moments of his life, starting in the ninteen thirties, titles appear on the screen listing the population of the planet, the carbon in the atmosphere and the remaining wilderness.  It is devastating to see that in this man’s lifetime alone, he has seen the Earth’s population increase by four billion and the rate of wilderness halved. 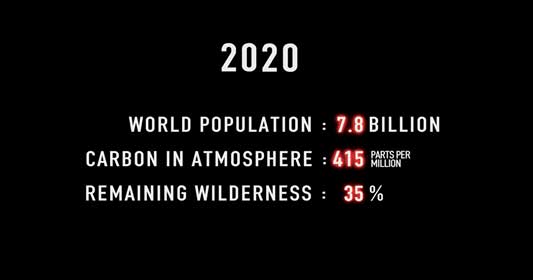 Attenborough touches on many memories across his storied career – from his days as a BBC broadcaster visiting the African Serengeti, to his conservation work highlighting the threats facing orangutans and whales.  It’s a pleasure to revisit these moments of Attenborough connecting with animals in his younger days albeit with the bittersweet understanding that most of the natural wonders we see from this footage is now hugely diminished in 2020.

Once Attenborough arrives at present day, he then lays out a devastating and chilling hypothesis for the future if the current rates of population growth and pollution continue unchecked.  We can effectively expect a sixth mass extinction event with the Amazon laid to waste, the ecological order in total collapse and widespread natural disasters and food shortages.

Attenborough isn’t done there though.  He leaves us with a blue print and a vision for a way forward.  He proposes several meaningful changes that we can enact to begin the process of reversing the effects of climate change.  Most of these won’t come as a surprise to anyone who has been paying attention.  Curbing population growth.  Changing our diets.  Switching to renewable energy. 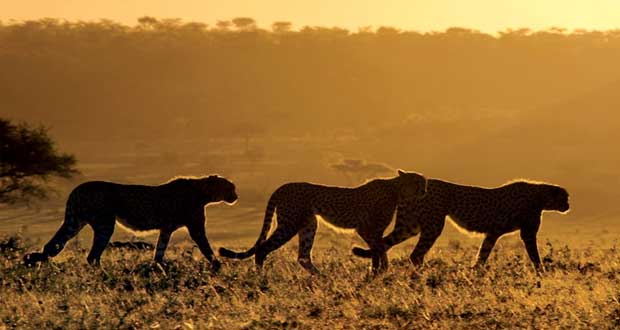 I found A Life On Our Planet to be a most affecting documentary.  I felt knots in my stomach at times and was moved to tears during the screening of his previous documentary as we watch an audience react to stranded walruses, falling to their deaths in huge numbers from a crumbling land mass.  I’m glad he finished the film with a sliver of optimism as otherwise I would have been completely floored.

This is a documentary that is essential viewing.  I know plenty of friends and acquaintances who have made meaningful changes in their lives in the interests of being more environmentally conscious.  But as Attenborough highlights in this documentary, there needs to be more done by world leaders to fully affect meaningful change.  There is probably no greater authoritative voice than David Attenborough on this subject and we are lucky to have him continuing to champion a sustainable relationship between humankind and the planet.

As Attenborough remarks in his closing thoughts at Chernobyl, if the worst happens, the planet will still be here and eventually nature will start anew.  It is humankind that stands to lose everything and whose future isn’t assured.

David Attenborough: A Life On Our Planet

One man has seen more of the natural world than any other. This unique feature documentary is his witness statement.

Previous: Hades
Next: Final Thoughts: Playstation 4 and Xbox One