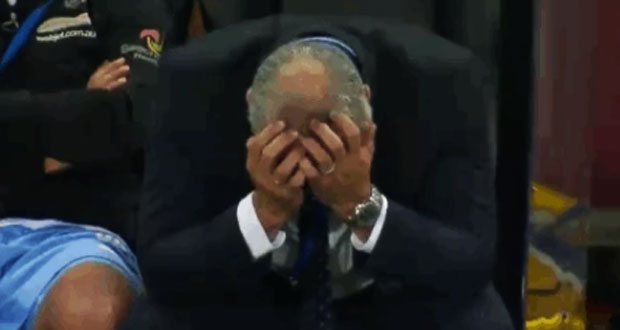 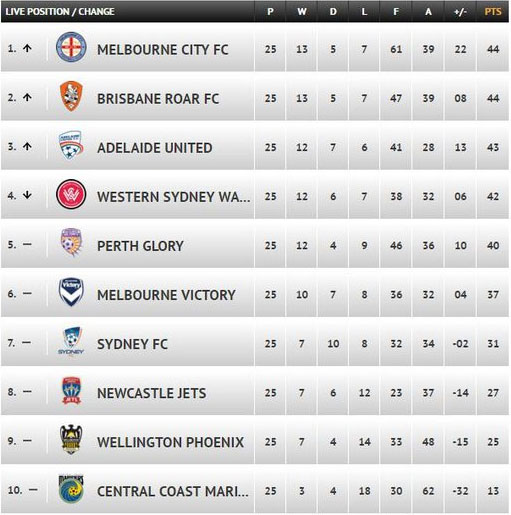 If you were to ask me what my favourite regular season Brisbane Roar game of all time is, it would be their 2-1 win against Sydney FC from January 2012.  The Roar trailed Sydney FC until stoppage time at which point Mohammed Adnan banged in a peach of free kick and then a minute later, Besart Berisha poked in a header and the Roar snatched all 3 points.  After the game there was a free for all as Berisha invited Pascal Boschaart into the parking lot for a brawl.  If you were there that night you would understand.  It was magic.

There’s something especially sweet about beating Sydney FC and this weekend it was satisfying in more ways than one.  Once again the Roar won the game in a houdini act as they conceded a late equalizer to Filip Holosko only to take the lead again after four passes from the kick off.  The win ensured that the Roar stayed in strong contention for the league title, it all but ended Sydney FC’s finals hopes and it must surely heap immense pressure on Graham Arnold who is now winless in ten.

The game was a milestone for Jamie Maclaren who netted his eighteenth goal in twenty one games making him the most prolific Australian goal scorer in a single season of the A-League.  Dimi Petratos also continued his rich vein of form as he scored his sixth goal of the campaign.  It’s an amazing comeback when you think back to Dimi’s poor form and shaky confidence last year.  He started this season with a goal against Liverpool FC and hasn’t looked back.

A quick tip of the hat to Steve Lustica.  Roar captain Matt McKay was unavailable for this game due to a Socceroos call up but Lustica was a fine replacement.  I don’t feel Lustica gets the praise he’s due with pundits that cover the A-League but he is a much loved and appreciated figure in Brisbane. 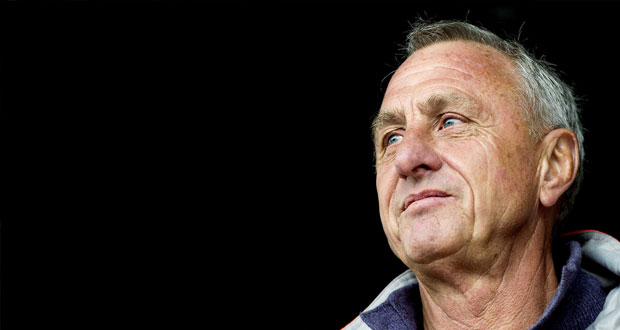