Obama’s State of the Union and Marco Rubio’s Response

He gave a shout out to Brunei.  Surely a lynchpin in the rebuilding of the American economy. 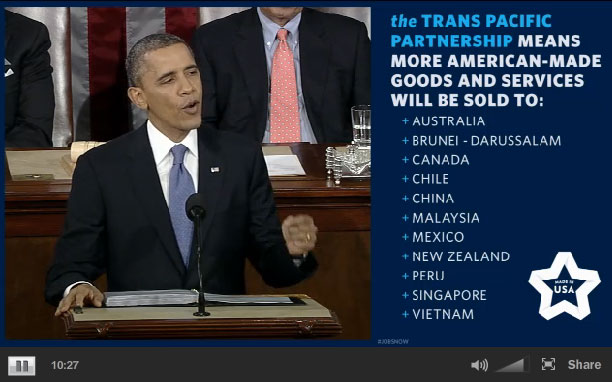 Lets hope its not VCD trading.  I think the Americans might find the market a little crowded. 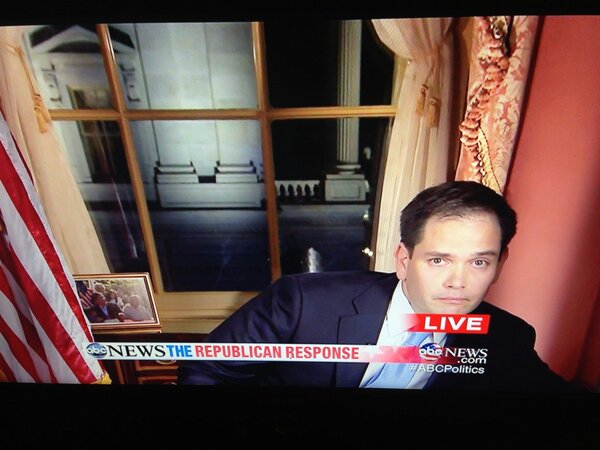 Poor Rubio seems like a lovely guy but looked incredibly nervous.  Even worse, his nervous tick was to lick his lips, lick his hand and go for an awkward water grab offscreen which I’m sure will be parodied for many weeks to come.

It’s a sign of the political climate in the country that Obama can talk freely about climate change and wealth creation for the middle class whilst the Republican response basically had to use coded language to make anti-gay and anti-abortion rhetoric sound palatable.

Tagged with: Brunei Marco Rubio State of the Union