It’s been a rather hectic couple of weeks in Brisbane.  I’d like to say its due to some sort of active social life but mostly, I think me and Jen have been eating out at restaurants a lot.  We’ve become so involved with wining and dining around Brisbane that we’re thinking of making a hobby out of it and keeping some kind of record of the places we eat at.  It will also serve as a good outlet for venting as there are plenty of places in Brisbane that have amazing food but the customer service suuuuuucks.  Jen got herself a ‘food journal’ and I think I’ll just blog about places.

We’ve also been on something of a shopping spree over the past week.  Jen picked up the iphone 3GS for herself (good old staff discount) so I inherited her old 3G iPhone.  Which is a godsend because I had the Sony Xperia before that and it was a pretty crappy handset that was too fiddly to use. 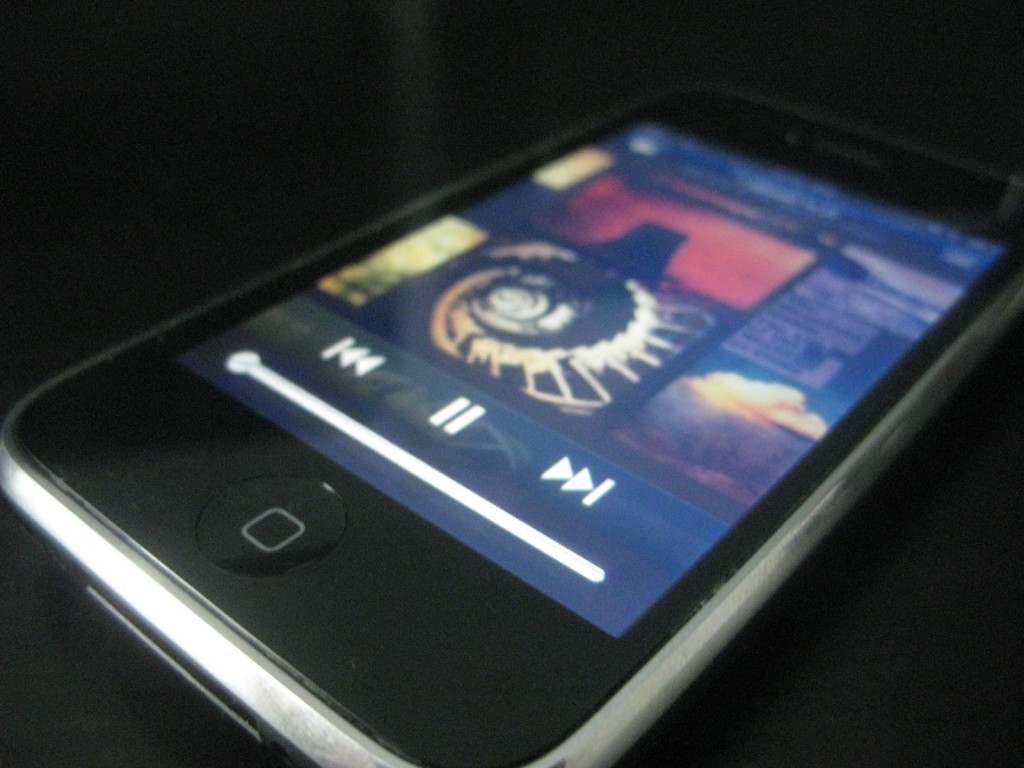 We also decided to upgrade the entertainment unit in the bedroom with an iPod docking station and the new PS3 Slim. 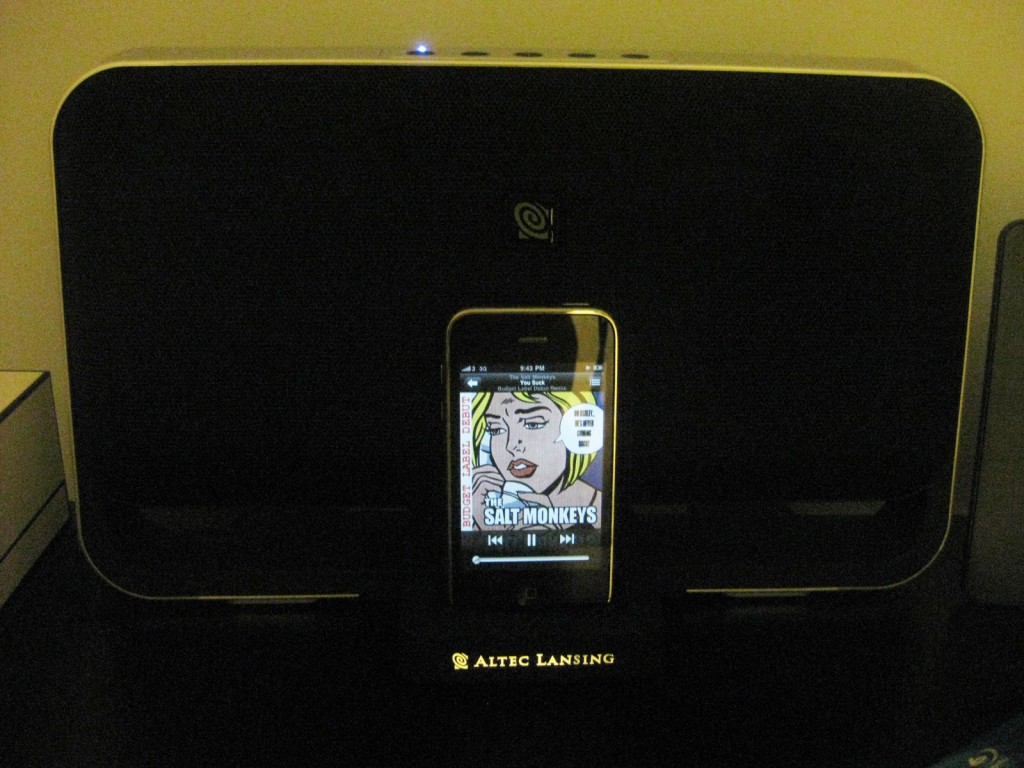 iPod Docking Station: now I can listen to Pat's rendition of When I Come Around from the comfort of my bedroom 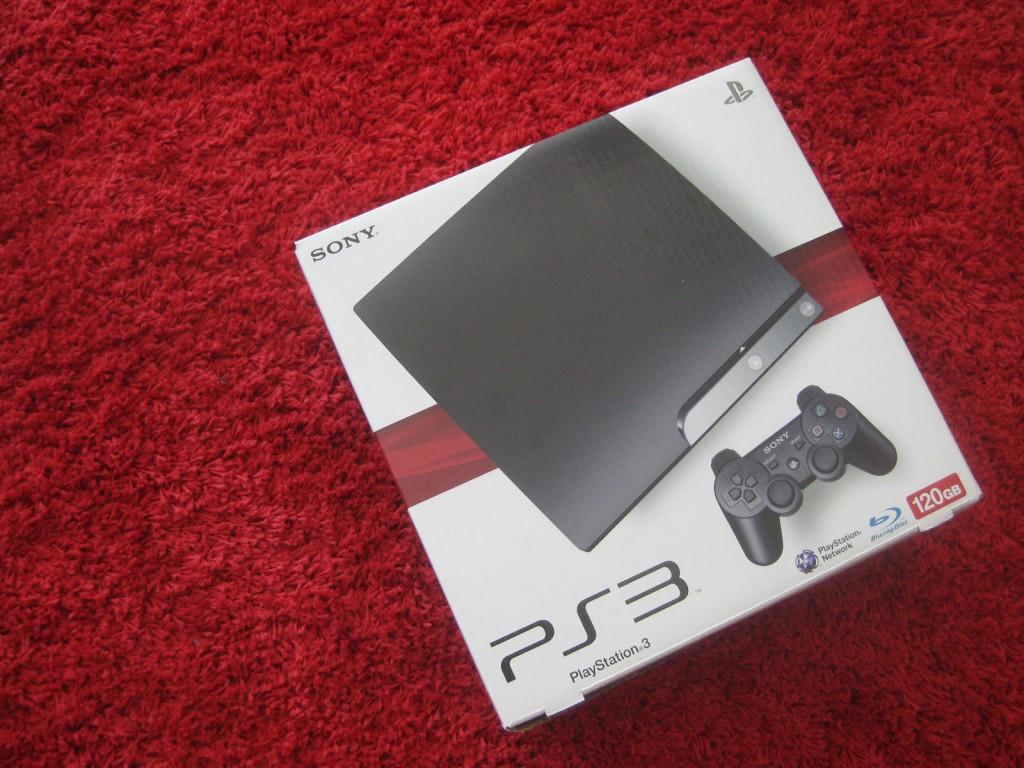 In a strange bit of timing, the day after I picked up the PS3,  my busted Xbox 360 got returned by Microsoft, fixed and almost as good as new!  (disc tray still gets stuck sometimes) 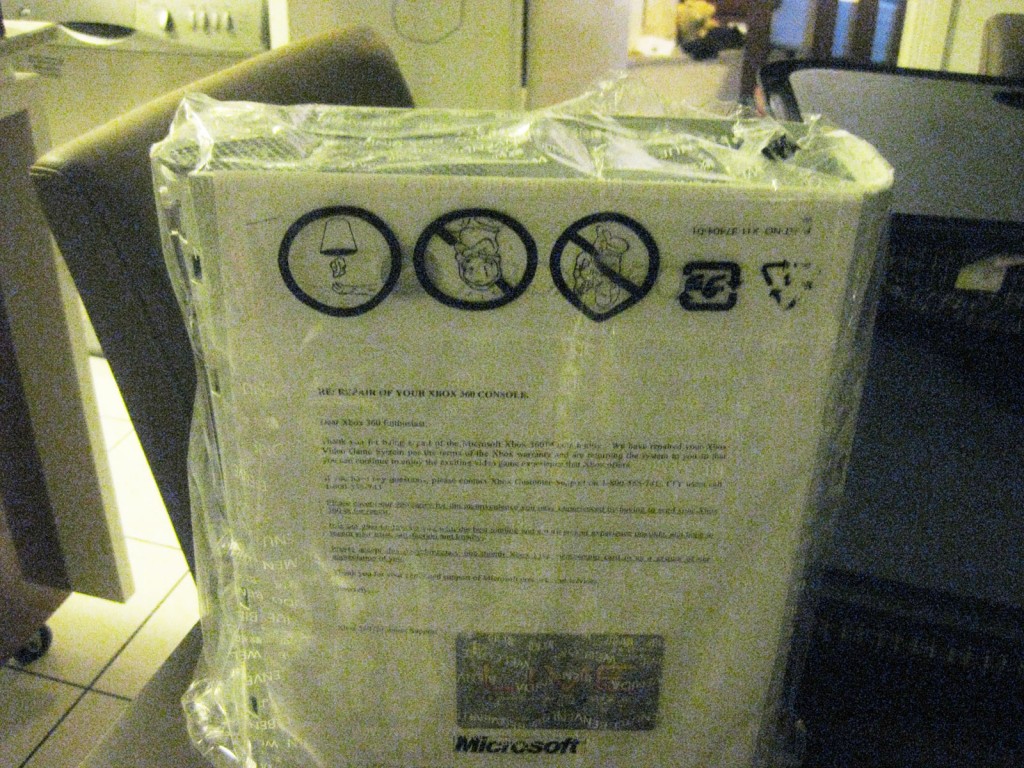 Faulty Xboxes: Every six months or so they stop working, but then they get repaired under warranty and Microsoft have to give you free stuff to compensate. Its a strange arrangement.

Lastly, its been a few months since I bought a new game so I thought I’d try out the new Batman game that just got released.  So far, its pretty sweet. 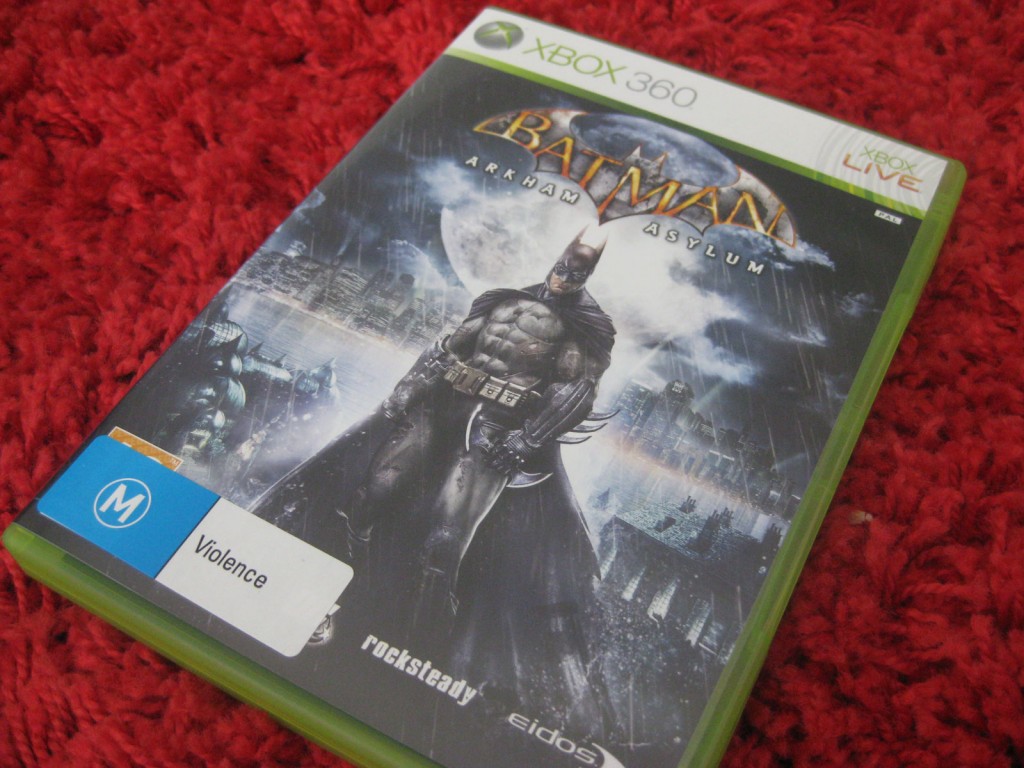 Batman Arkham Asylum: all of the villain's names are puns of their criminal alter-egos

Previous: The FAT Website Show – The Vodcast: Part Two
Next: I am going to win the lottery