Well, UFC 100 came and went over this weekend and of course the main event was the heavyweight title unification match between Frank Mir and Brock Lesnar. 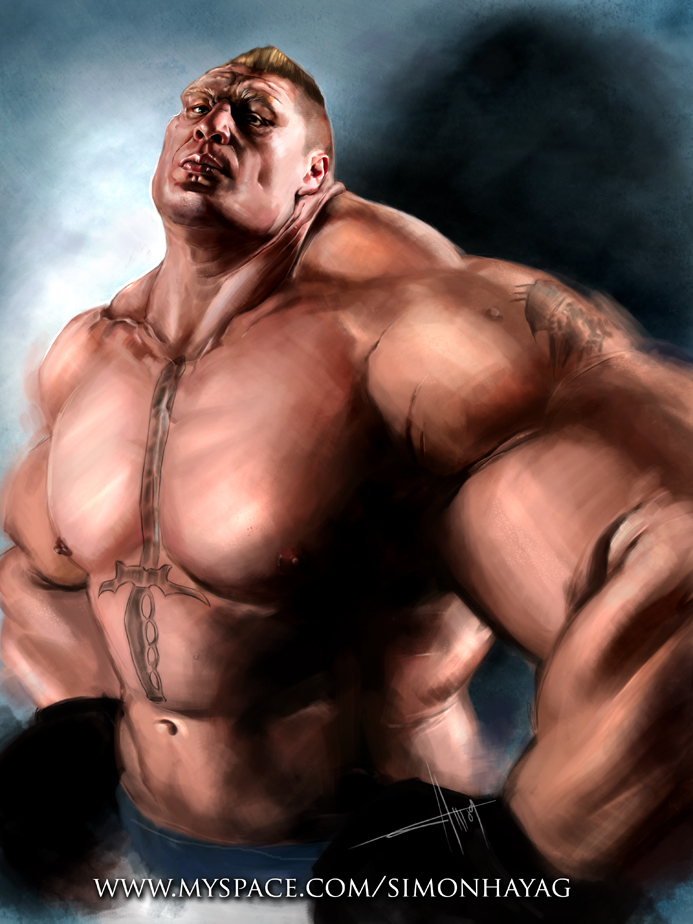 Former WWE wrestler Cock Chestnar had made his UFC debut by losing to Frank Mir in a match where he dominated for the first two minutes, repeatedly punching Mir in the face, before falling victim to a heel hook submission.  Just like in fake wrestling, the UFC seemed determined to push Lesnar as a star anyway and gave him a title fight when he had a professional record of 1-1.  Lesnar won the title and a rematch was signed against Mir at UFC 100.  Mir held an ‘Interim’ Heavyweight title.  I have no idea why.

You see, I am one of the millions of casual fans that tune in to watch UFC when Lesnar fights and at no other time.

The match at UFC 100 did not disappoint with Lesnar winning in the 2nd round, when the ref ruled that he had successfully grounded Mir’s face into a fine powder.  The best was yet to come.  Lesnar then cut a heel promo where he flipped off the crowd, buried his opponent, rubbished the UFC’s alcohol sponsor and then concluded by saying he would go home to ‘jump on the wife’ (camera then cuts to a horrified looking Sable).  The guy was frothing at the mouth the whole time and did a better ‘money’ interview than during any stage of his tenure at WWE.  The crowd absolutely hated him.  He apparently got a dressing down from UFC owner Dana White backstage and had to apologise at the post-show press conference though.

At this point, with a professional record of 3-1, I think its understood that Brock is the undisputed king of MMA and he will continue to destroy all those that stand before him.  After a few token title defences where he crushes his opponents and builds up his rep, there really is only one viable money match left where the result may be in question: 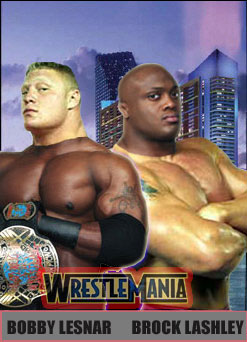 Edit:  Oh shit, I just posted this right on top of a really good post about capitalism and social conscience 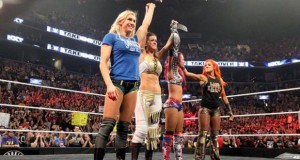 Summerslam and NXT Takeover: Brooklyn Results Round Up 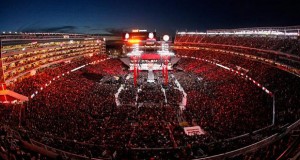