I hope everyone had an awesome Christmas.  We had a pretty sweet day in Brisbane.  It was mostly a family affair and Jen cooked up a storm.  We all ate far too much food and had plenty to drink.  Its been a pretty relaxing way to close out a hectic year where we got married, I got made redundant then found a new job and we travelled around a bunch of countries.  Roll on 2010! 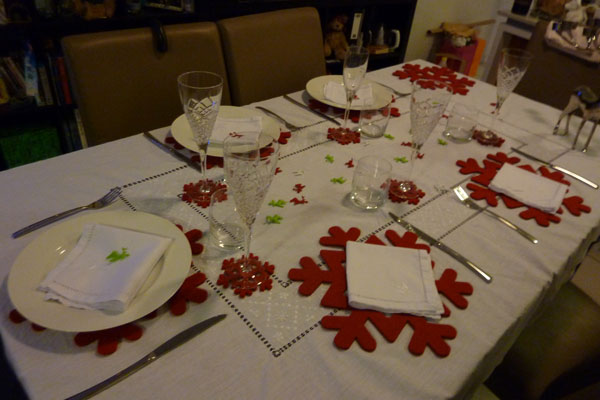 Christmas lunch at the Inoues 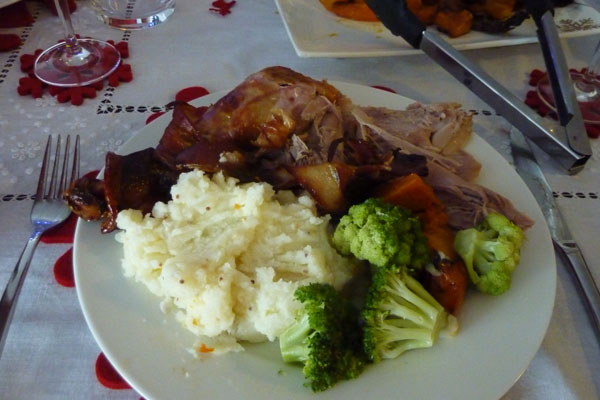 Turkey and mash for Christmas lunch 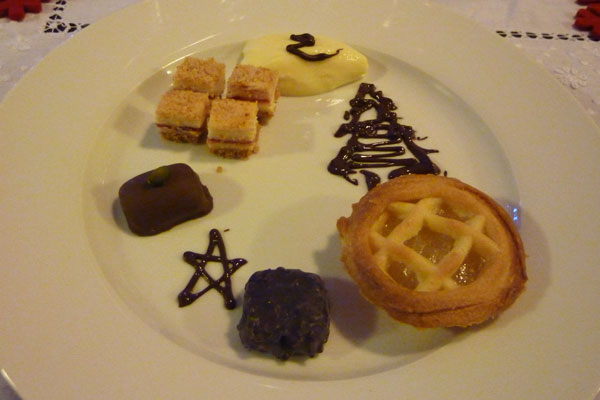 Of course, Jen and her family go all out for Christmas so I’ve been spoiled rotten with gifts.  I was given books, games, football shirts, comic books, confectionaries and my traditional Christmas orange.  Even better, we did pretty well at this year’s Boxing Day sales and bought ourselves some nice stuff that you kinda never get around to picking up during the rest of the year including some nice soft new towels, new bedsheets (so comfy) and a new telly. 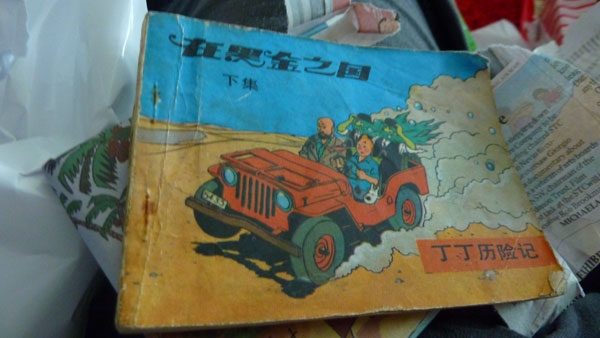 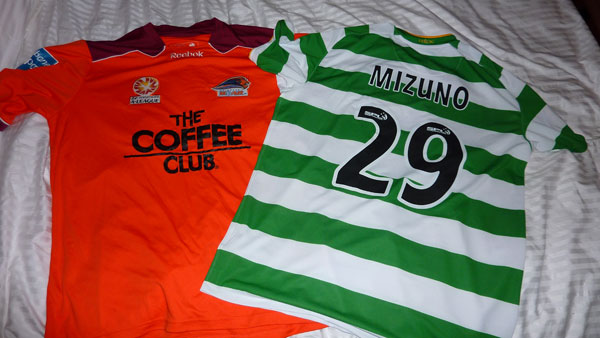 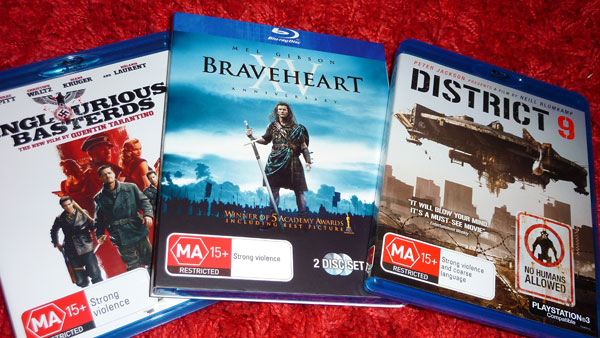 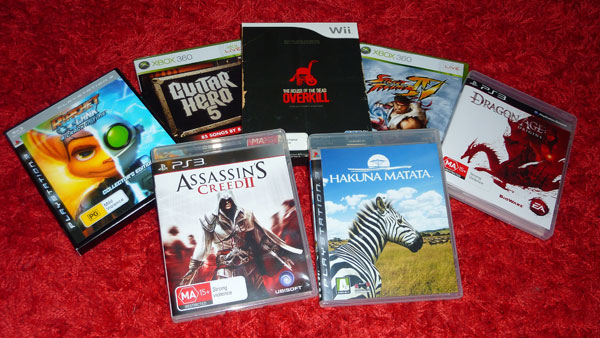 A crapload of video games 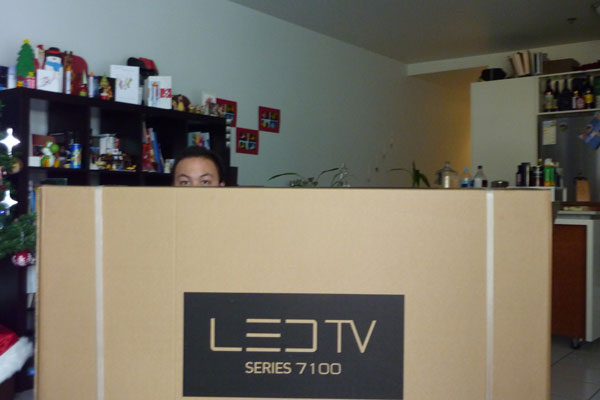 Now to get down to serious business of enjoying these gifts.

Have a happy New Year everyone!

Previous: Top Ten Video Games of 2009
Next: Predicting The Next Ten Years