When it comes to Lego, the Holy Grail for enthusiast builders is the Lego Super Star Destroyer.  Rare, obscenely expensive and clocking it at a whopping 3,152 pieces, this gargantuan metre long beast is the biggest and boldest set that Lego have ever released.

We were fortunate to come across the last remaining box in a 25% discount sale at our local department store on Jen’s birthday.  We snatched it up and if we had any kind of patience and willpower, probably could have sat on it and sold it for double its value in a couple of years time.  But we could never do that.  We cleared out Sunday afternoon schedule and we built.  Thousands of pieces.  Almost all grey.  It was an enjoyable challenge.

The design of the set and the instructions for putting it together is a feat unto itself.  It’s one thing for a hobbyist to build a Lego set this size.  Just imagine trying to do it in a way that can be documented and teachable to a layman.  I had a lot of fun building this set.  You start off by building a junior Star Destroyer that’s maybe 20 odd pieces but its actually a microcosm of whats to come.  The Super Star Destroyer is structurally similar to its junior counterpart.  First you build a column that acts as a foundation, add the detail such as the command deck and the engines on the rear, then finish it off with two giant metre-long wings that bolt onto the sides.

The Super Star Destroyer is every bit as extravagant as I had hoped.  The build takes hours but feels immensely rewarding.  The final product is absolutely enormous and we had to re-arrange a book shelf in the house just to fit it somewhere.  Considering the number of pieces, the size of the model and the complexity of the architecture, the Lego design team have really outdone themselves. 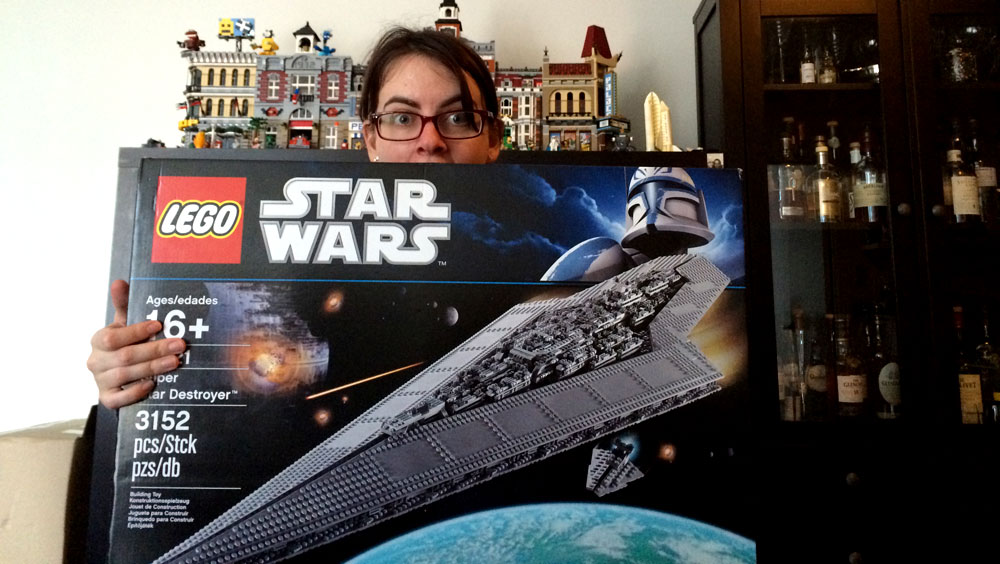 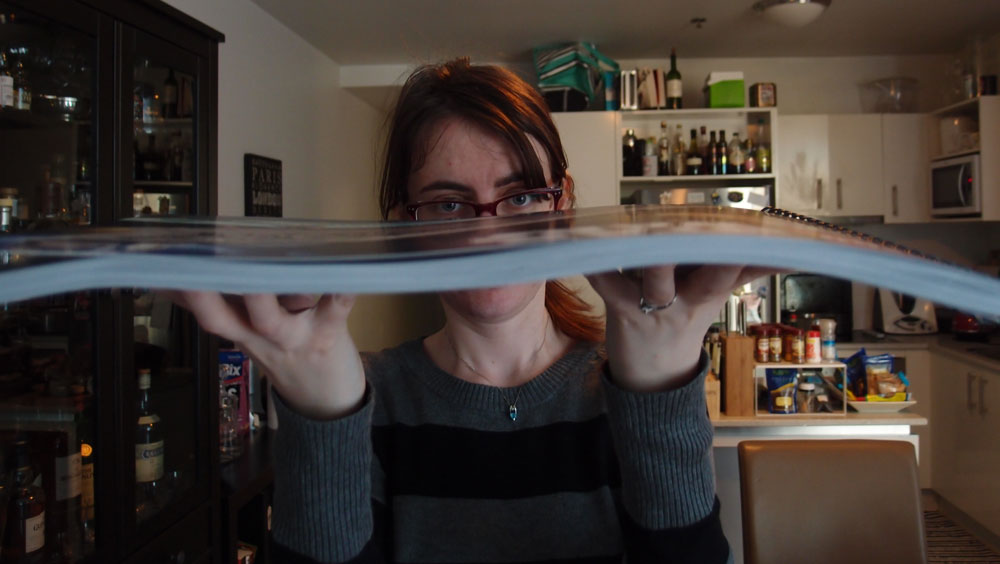 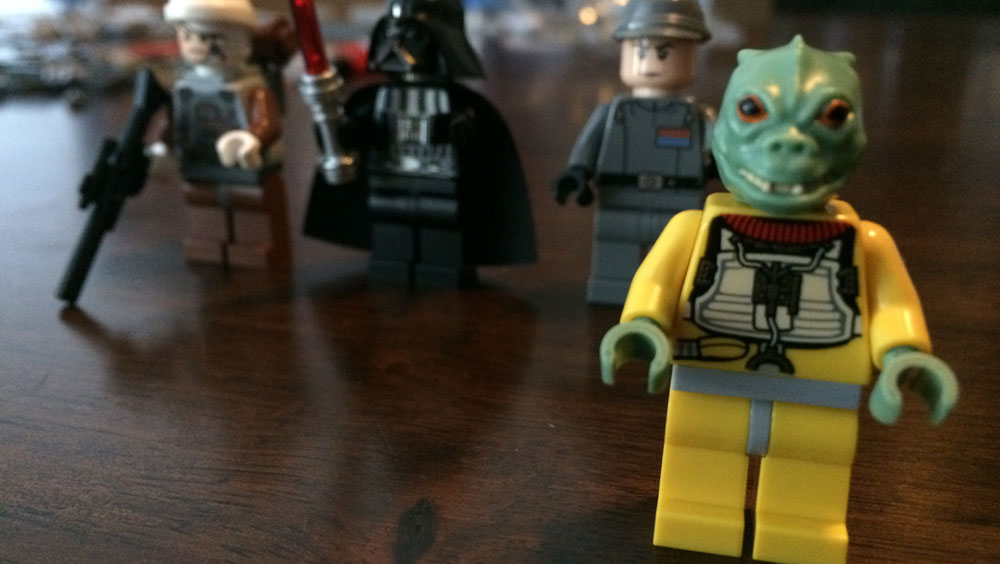 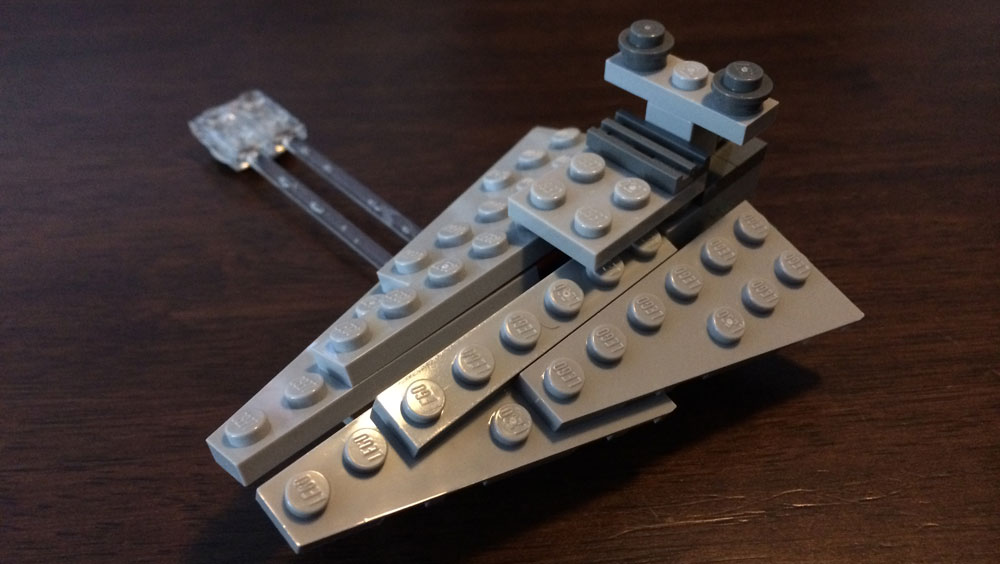 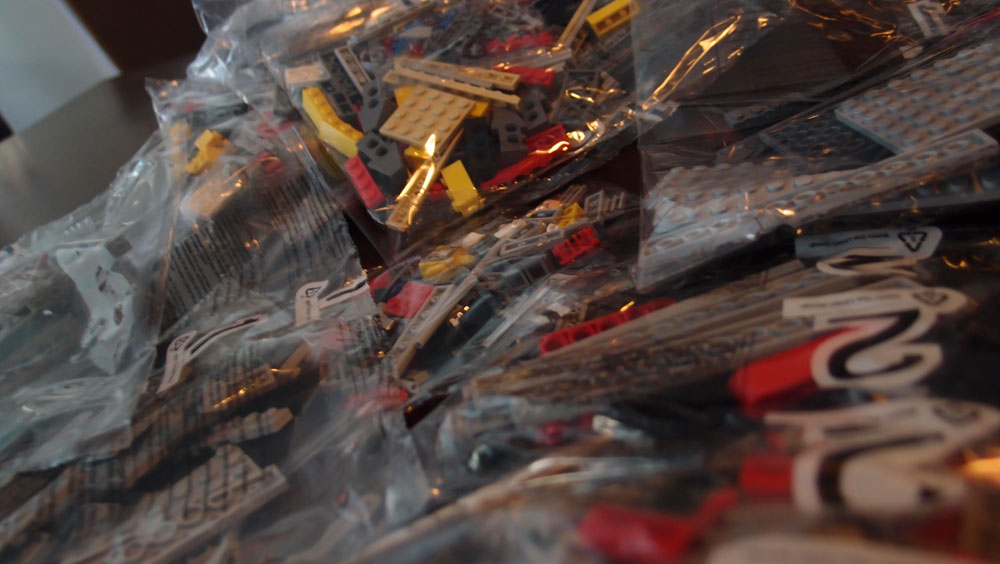 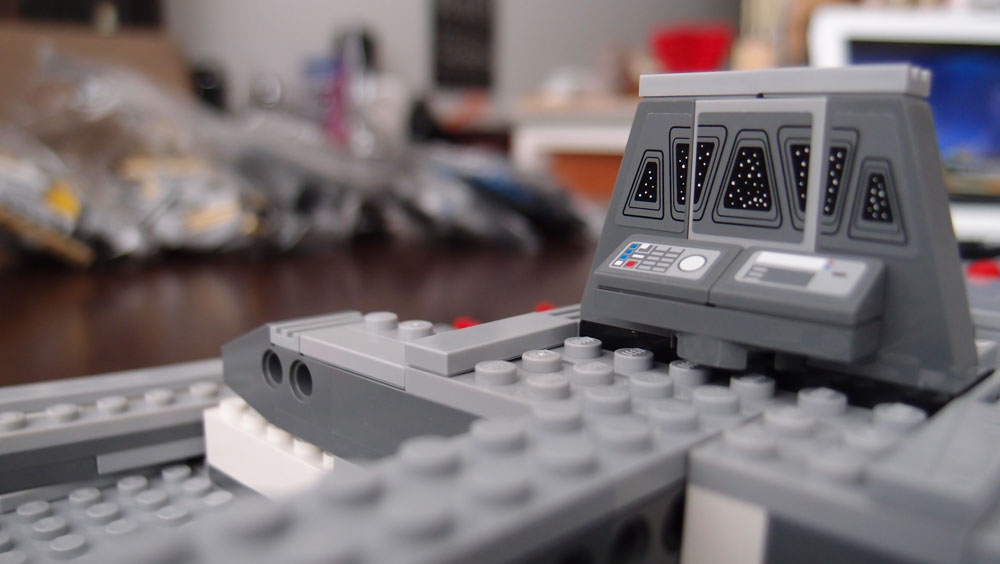 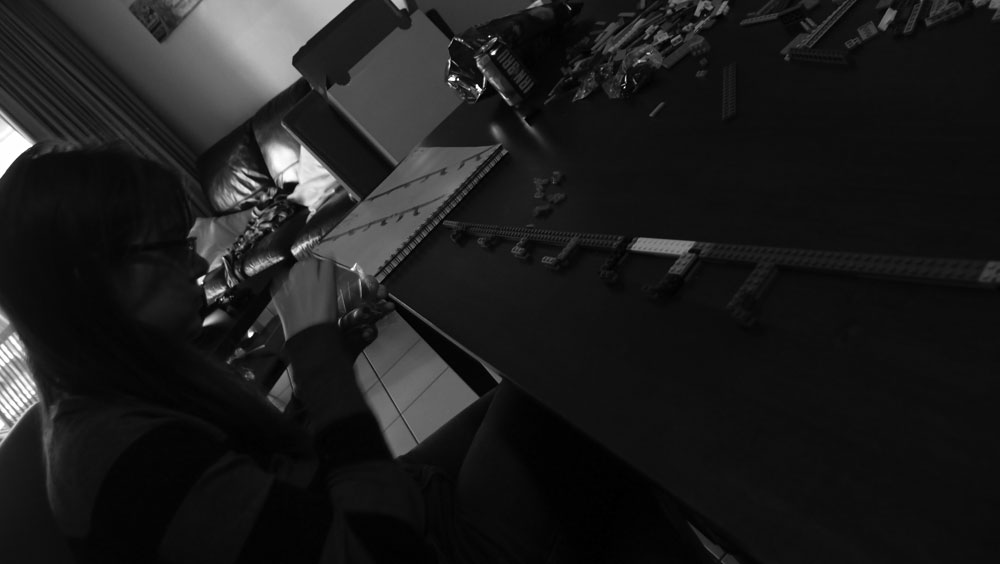 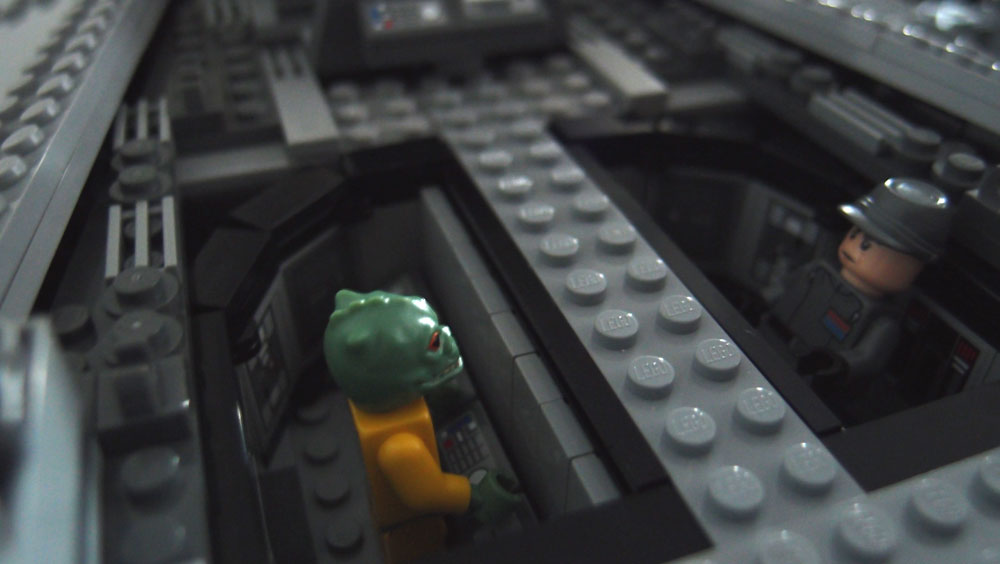 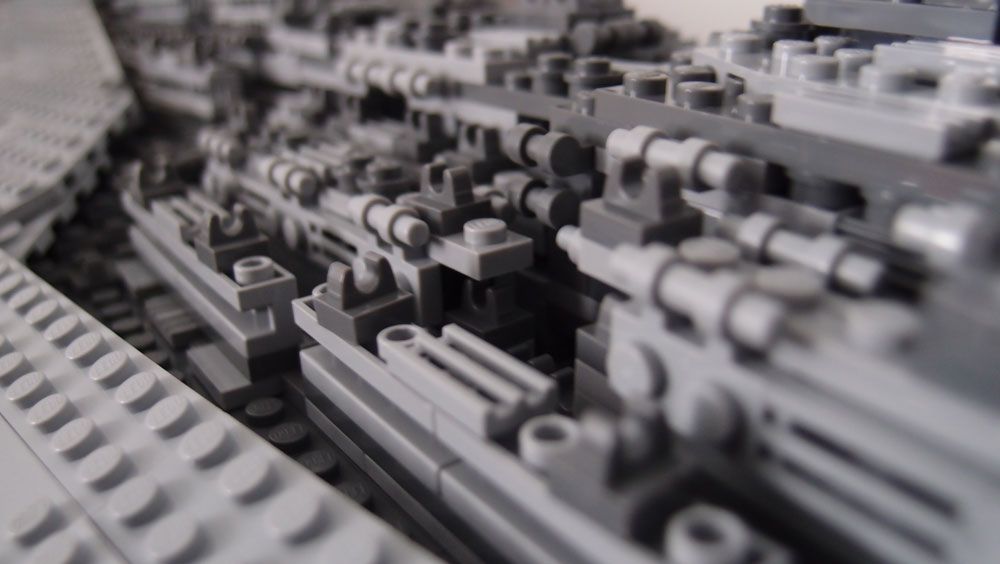 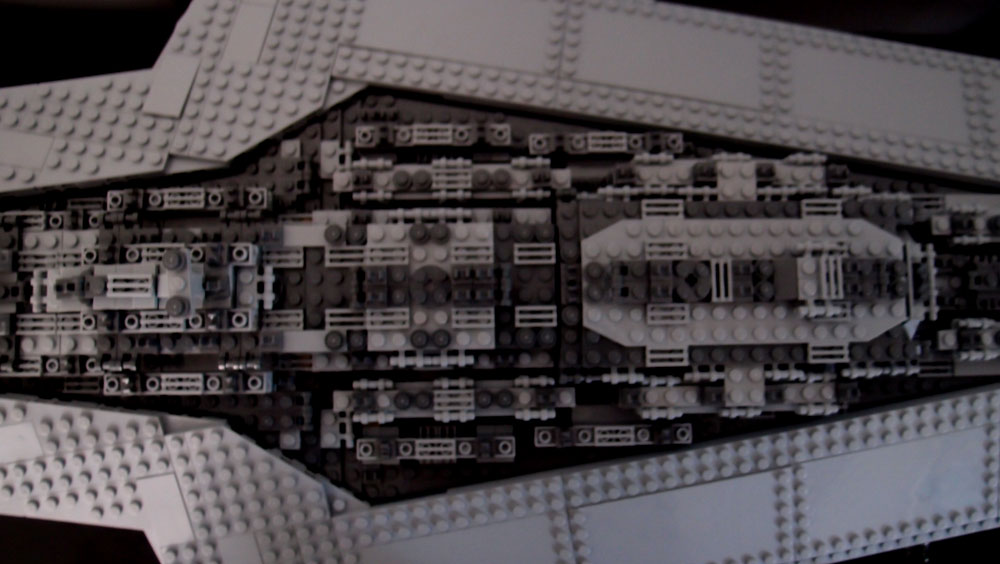 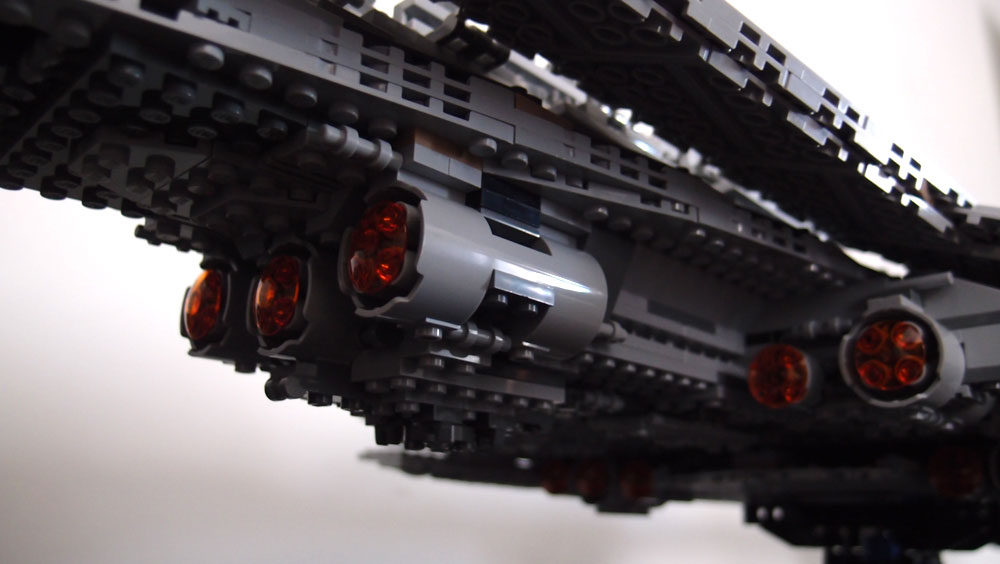 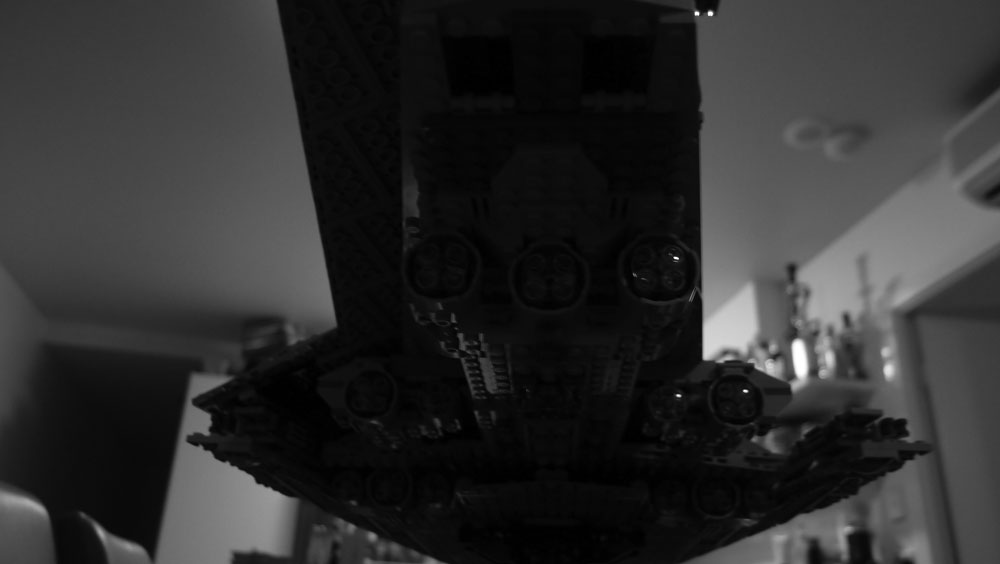 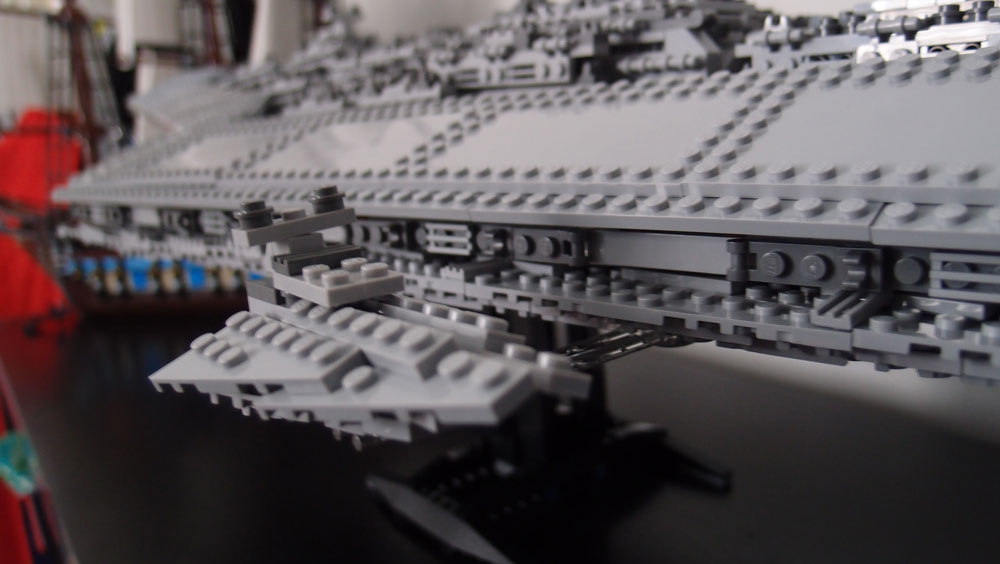 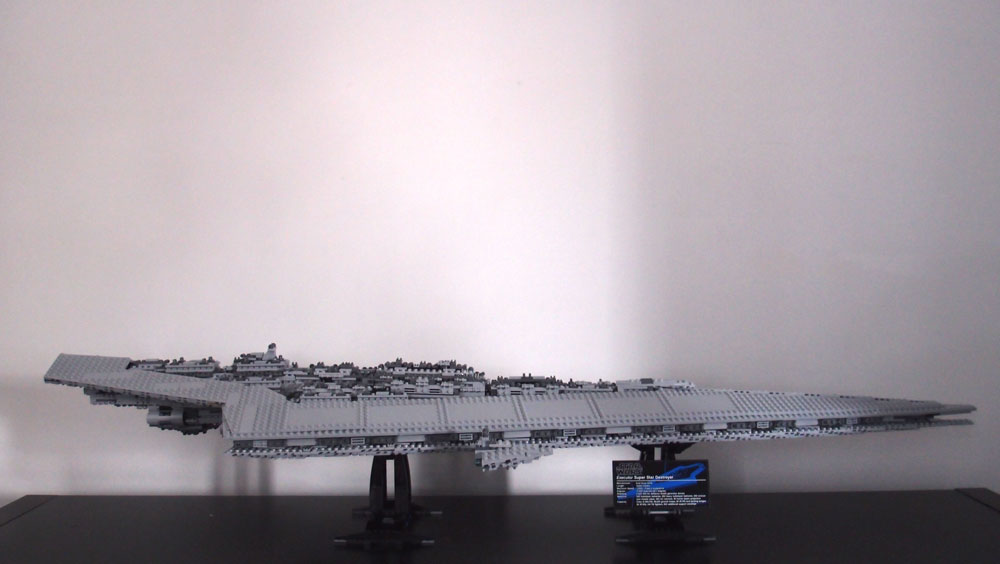