45 min. I’ve actually made it home after a night out drinking for the opening game of the tournament.  It’s only halftime and I’ve already got into some shit-talking with Matt.

Seriously though, I hate Italy so much.  So much.  And they will pay for that injustice that was the 2006 World Cup.  It should’ve been the Soccerroos.

But we’ll get to that soon enough.  For now we’re halfway through Mexico vs South Africa who played out an entertaining scoreless first half with neither side being able to capitalize on their chances. 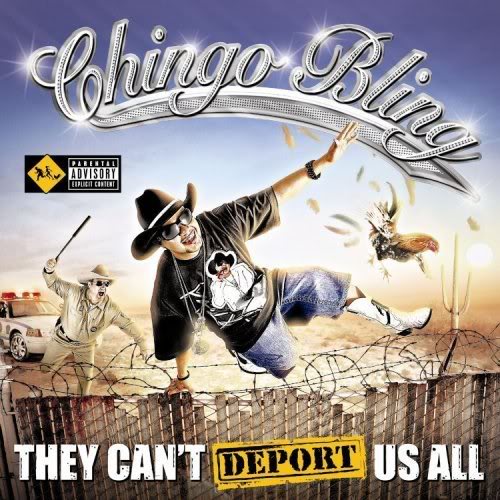 Vuvuzelas out in full force. 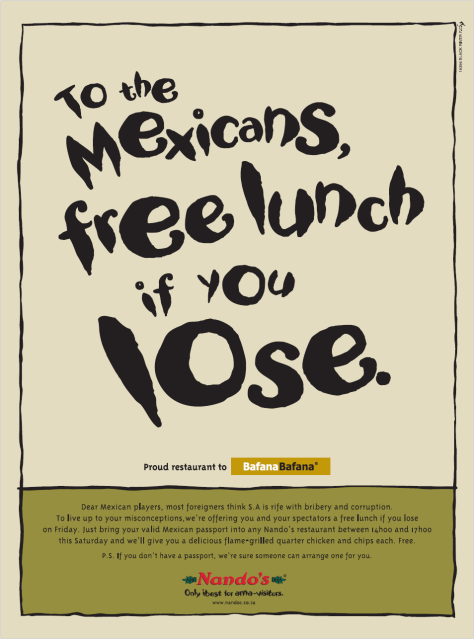 90 min That was an awesome second half of football.  A fantastic opening goal to the tournament and a heartbreaking shot against the post in the dying minutes of the game.  Great start to the tournament.

It’s 2AM.  I’m not going to stay up for France vs Uruguay.