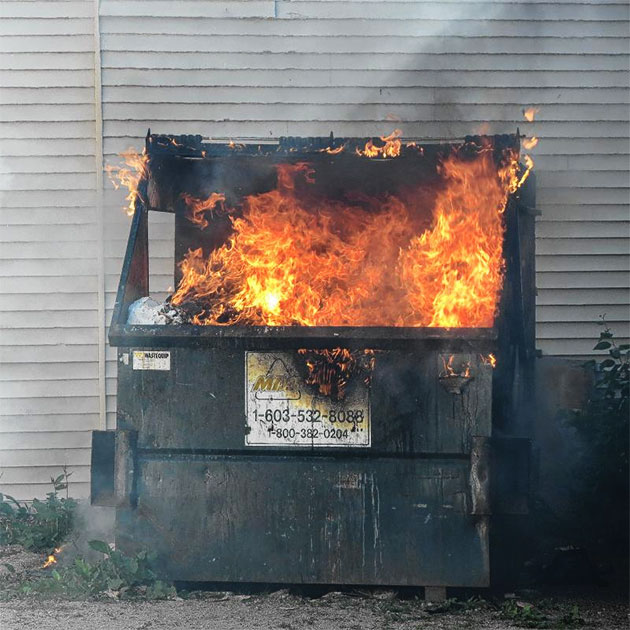 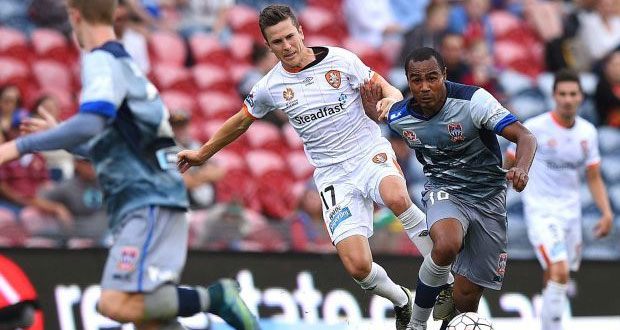 Brisbane Roar missed an opportunity to take an outright lead at the top of the table this weekend when they drew 1-1 away to Newcastle Jets.  The result combined with Melbourne Victory’s comfortable win over Adelaide means that the side lost their grasp of the top spot in the A-League and slid back into the congested chasing pack.

The Roar had their moments in the game and took the lead through Jamie Maclaren early in the second half.  However, they failed to make their dominance count and Ben Kantaraovski drew the home side level with twenty minutes to go.  Not a bad result but the unexpected early form that the Roar showed where they won the first few games of the season seems to have stymied and the free flowing rate of goals has dried up.  No need for alarm but the club will be looking to improve their fortunes quickly.  A tightly contested season means that a couple of losses on the trot and the club could find themselves mid-table very quickly.

The FFA’s relationship with the fans, clubs and players reaches breaking point 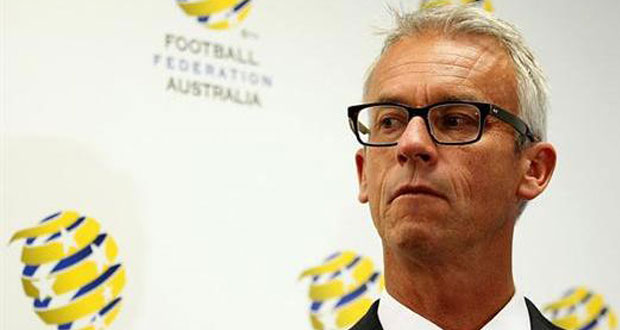 On Tuesday, FFA chief executive David Gallop finally addressed the public since the publication of Rebecca Wilson’s ‘198 BANNED’ article.  The press conference – which ran for about five minutes – did not go as well as hoped.  Gallop failed to back the fan base, address their concerns about the lack of an appeals process with stadium bans and basically failed to support the fans or the sport in any meaningful shape or form.  Instead he urged fans to do ‘something positive’ and turn up to games so they can create a good atmosphere for tv.

This lousy response seemed to be the breaking point for a number of supporters, already disillusioned with the way they’ve been treated in the past as well as more recent decisions such as the refusal to give the Wellington Phoenix a new ten year license.

“To those fans who walked out of matches last weekend, your point has been made.” https://t.co/L7ixLBVRam pic.twitter.com/W3ajz3lMQ5

If this is how the @FFA treat fans when most just want respect & recognition, imagine how they treated the players during the pay dispute.

If you do community service, the ban that you believe is wrong but have no access to any evidence for may be minimised. #GallopOut

Disillusionment with the FFA is at an all time high and domestic football in Australia appears to be going backwards at an alarming rate.  Attendances are down 20% compared to last season.  The competition is seemingly on course to drop down to nine teams at the end of the season.  Fans are being literally compared to terrorists in the Murdoch press.  The relationship between fans and the FFA is in tatters.

The response to Gallop’s abysmal press conference has been swift and decisive.  It has united the active fan groups of each club and the course of action for next weekend appears clear – a boycott.  Empty stands to send a message that the fans cannot be taken for granted.

The A-League is starting to fall apart.