So upon returning to the UK, my girlfriend asked “Do you have any resolutions for this year?”, to which I answered “Yup. Blog more.” – This is my first post. It is the tenth. If I carry on at this blistering rate then this year will see an astounding 35 posts. Man, resolutioning is easy.

My first blog is a simple tale of how the recent spate of bad weather in the UK has ruined my childhood love for snow.

As has become standard procedure over the past five years, I returned to Dubai for the festive period. For those of you following me on twitter, you’ll be well aware that I was caught up in the worst of snowy conditions that caused a complete breakdown of normalcy across London. 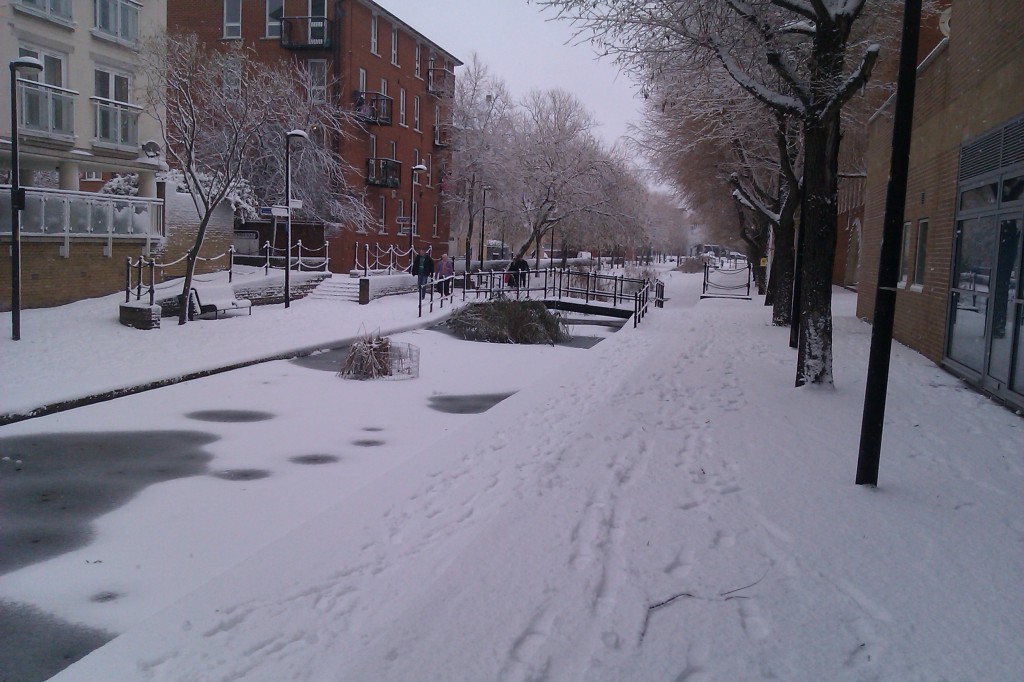 After gleefully chalking off the days on my calendar and saying a grand ol’ “so long suckers” to my colleagues before I stepped out to take a much needed two week break basking in the sunshine, the morning of my flight saw me frantically alternating between BBC weather updates and refreshing my the British Airways homepage to see if my flight was still a-going.

The general consensus was passengers should only go to Heathrow if their flight were long haul (which mine was), and left after 7pm (which mine did). So with that knowledge, I set about the usual hour-long journey to one of the world’s biggest and busiest airports – its a good thing I left super early.

Flash forward five hours and two train cancellation, and six signal failures,  I am one of 1,000 people shin-deep in snow, crowded under a bus stop – waiting for a bus that was in all likelihood never to arrive. Heathrow was merely a couple of miles away along the motorway – but with buses deemed unsafe to run, kamakazi taxis refusing to commit to anything under an hour for a pick up, and Chinese whispers to whether the terminals were still open or not, it seemed as though all was lost.

How could such chaos be caused by something so simple? Its is astounding. Seriously, the average temperature in Montreal is -8, in Moscow it is -8, yet year after year other countries seem to get around the problem caused by snowfall with minimal fuss. It’s not even like BA don’t have enough incentive to be prepared, according to The Telegraph, the snowfall cost BA approx. £40million.

Luckily I was not one of the hundreds of people who were stranded at airports around the UK that weekend. I managed to rebook my flight for four days later, which would get me to Dubai on Christmas eve – and the flight went off without a hitch.

Although I must point out that despite how proud of their advanced accomplishments first world countries appear to be, the people who live there still totally lose their shit when faced with unexpected problems. I saw all sorts of arguments, threats, barging and pushing in as people just resorted to a crazy me-first mob mentality.

The saddest part of my trip was that it showed me the effect that snow brings to you at different times in your life. When I was younger, snow signalled days off school, awesome snow fights and pretty scenery. Now it signals unsteady footing, transport chaos and ruined shoes.

December 2010: the month my childhood love for frolicking around in the snow died. 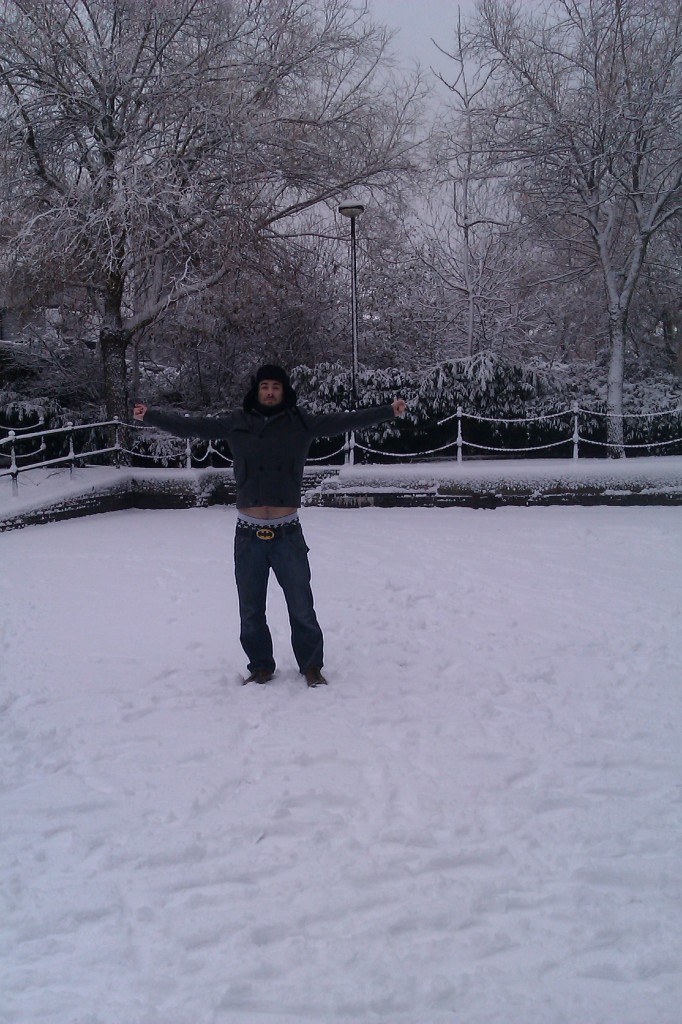 Happier Days: Me in the snow

Tagged with: BA chaos heathrow I haven't blogged in a while London snow stuck in snow

Previous: Tomorrow When the War Began
Next: JIS VIDEO!

I haven’t blogged in a while