It’s funny how the complexion of a season can change in just one round.  Embattled Sydney FC coach Frank Farina was possibly looking at being the first coaching casualty of the season if his side lost to Melbourne Victory on the weekend.  Instead, his team managed to scrap tooth and nail in a bizarre fixture that saw four goals and a red card in the opening twenty five minutes.  A crazy challenge on Alessandro Del Piero which resulted in a penalty was ultimately the difference between the two sides.  And as a result Sydney FC are now on the same number of points as Central Coast Mariners who by all accounts are considered to have had a slow but solid start to the season.

Although Sydney FC will be happy with the win, there were serious ramifications from the game which could possibly (likely?) ruin their season.  Defender Tiago is in trouble with A-League officials for putting his hands on the referee, a serious offense in the competition where the last offender was suspended for nine months.  If Tiago gets a similar sort of sentence then Sydney will likely have to call up former Roar defender and widely recognized worst-player-in-the-competition Matt Jurman into the team.  Sydney already have the worst defensive record in the league.  It’s horrific to think what might happen if Jurman is a long term fixture in that back four. 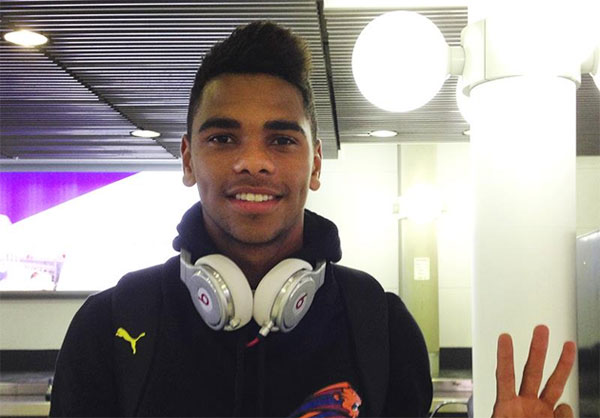 Brisbane Roar travelled to Gosford Park to face a Mariners team that had lost just one game in seventeen at home.  Worse still, the Roar are currently dealing with a shocking injury toll with Berisha, Stefanutto, North and Miller all out.

So it was a pleasant surprise to see them come away not just with three points, but to do so in a game where they were solid for the full ninety minutes, dominating the possession and shots on goal count.  It took a cracking 89th minute debut goal from teenager Kwame Yeboah to seperate the teams but truth be told, the Roar were largely kept out due to the efforts of much maligned goal keeper Liam Reddy.  Reddy is an A-League journeyman, having played for five different clubs in his career (half the teams in the competition!).  He left Sydney FC in disgrace when he got drunk and disorderly on a flight to Wellington.  After toiling in Iran (!) and the NSW Premiere League he finally returned to the A-League when Mariner’s coach Graham Arnold benched Justin Pasfield after his howler last week.  I didn’t think much of Reddy as a keeper.  Certainly not when he was at the Roar.  But he must have learned a few things in the Middle East because he busted out three cracking saves from shots by Henrique, Franjic and Petratos and was probably the Mariner’s best player on the day.  Good on him for getting back on his feet.

The Roar have now sat at the top of the table for four out of five rounds.  It’s early days but the signs are very promising.  Even without a full strength squad we seem to be getting good results, punishing the weaker teams and grinding out victories against the tougher opponents.  It’s early days but our current run of form has me hopeful for a season where we could be genuine title contenders when it gets down to the pointy end of the season.