I’ve been clearing out the backlog of video games from this year’s fourth quarter.  I’ve recently finished New Super Mario Bros Wii, DJ Hero and had a couple of playthroughs of the latest Beatles Rockband DLC (Rubber Soul, baby).  We’ve been spoilt with the number of quality games this year however and there was still another couple of games on my list that I wanted to get.  So today, I get. 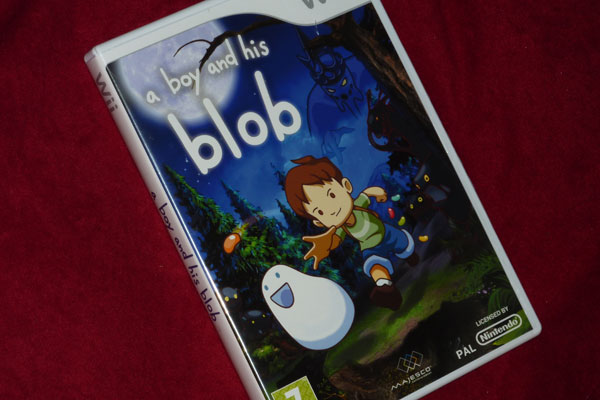 A Boy And His Blob 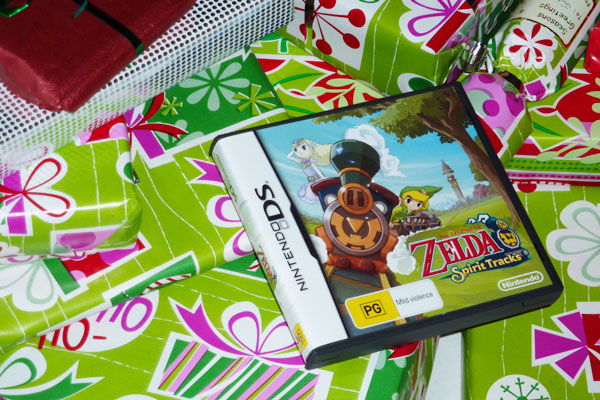 The Legend of Zelda Spirit Tracks

A Boy and His Blob is a fantastic puzzle-platformer hybrid that has a very warm art style and the game has a *hug* button!  As for Zelda, I was already too slow in getting started on the game when I got home and Jen has got stuck into it.  She’s a bit of a beast when it comes to portable Zelda titles.  She’s finished Minish Cap for GBA and Phantom Hourglass for the DS.

Also, we finally got around to wrapping some gifts and getting some presents under the tree.  Its feeling pretty Christmassy here in our lil’ apartment in Brisbane. 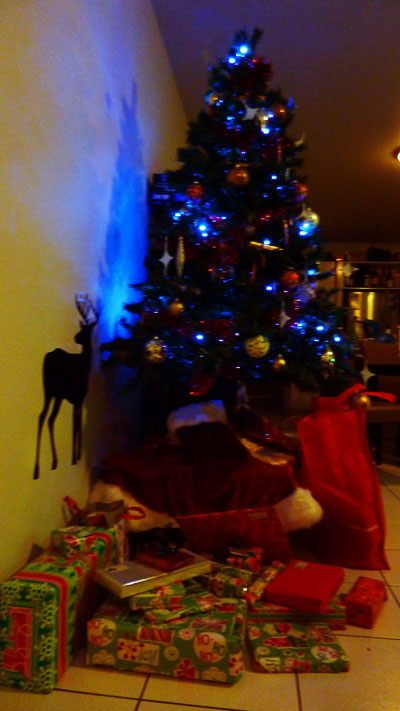 Not a bad prezzie haul for a house with 3 people

Tagged with: A Boy And His Blob Christmas The Legend of Zelda video games

Previous: Aria
Next: Rage Against The Machine for Christmas #1