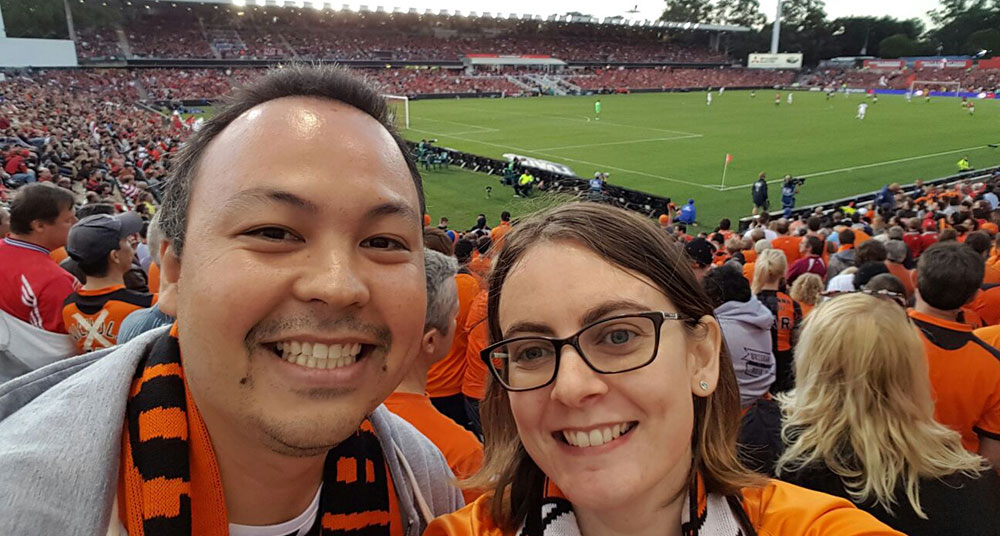 Brisbane Roar Crash Out Of Finals In A Nine Goal Thriller

Brisbane Roar’s season came to an end this weekend in an absolutely crazy nine goal thriller at Pirtek Stadium on ANZAC Day Weekend.  It was the final game at Pirtek before the stadium undergoes renovation and it was one for the ages.  Despite not playing particularly well, the Roar found themselves 3-0 up after twenty minutes thanks to a penalty, an own goal and a Jamie Maclaren strike that deflected into the back of the net.

It’s the sort of position that the Roar are hugely unaccustomed to being in.  The comeback specialists of the competition simply didn’t know how to shut up shop and close the Wanderers out of the game.  The Wanderers had all the momentum after those opening twenty minutes and came roaring back into the contest.  In fact, after going 3-0 down, it only took them another 30 minutes to score four goals and take the lead with Romeo Castelan leading the charge and scoring a hat-trick.  Jamie Maclaren nabbed an equalizer for the Roar to make the scores 4-4 and in extra time, Roar alumni Dario Vidosic fired the ball into the back of the net to make it 5-4.  The Wanderers held on to secure their third grand final appearance in five years.

For the Roar to blow a three goal advantage is a historic capitulation in Australian domestic football and something never before seen in the short history of the A-League.  It’s kind of ironic that the team so famous for come-from-behind victories (including one over the Wanderers earlier this season) now hold the record for crashing the hardest.

But I personally didn’t feel the sting of disappointment for very long.  The game itself was a magnificent spectacle and it was special to be there and watch it in person.  As a Roar supporter, I feel spoiled with the number of times we’ve won big games with last minute theatrics.  This loss will just make the next win that much sweeter.  And when its all said and done, it’s been a hell of a season with plenty of incredible moments.

For now, the ride is over.  The long off-season for Roar fans has begun.  We may well have seen some long standing players play their last game for the club.  There’ll be the occasional check-in to see which players re-sign and who the new signings are (some new defenders would be great John).  As for the Grand Final between Adelaide and Western Sydney, we’re guaranteed to see a club win the championship for the first time.  I hope for my friend’s sake that it’s Adelaide.

What a game it was.  What an incredible season it was.  Now we wait six months and then we do it all again. 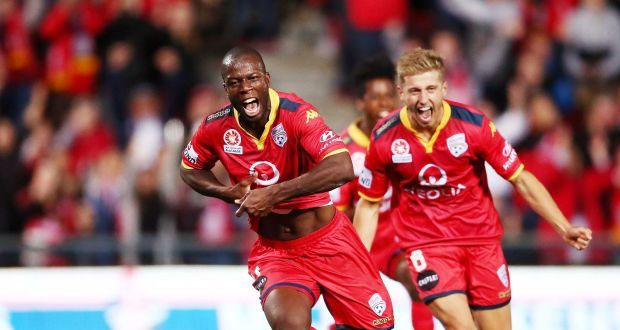 Previous: A Weekend Road Trip To Sydney
Next: My Ten Favourite Moments of Brisbane Roar’s 2015/16 Season