A Playlist For Penny 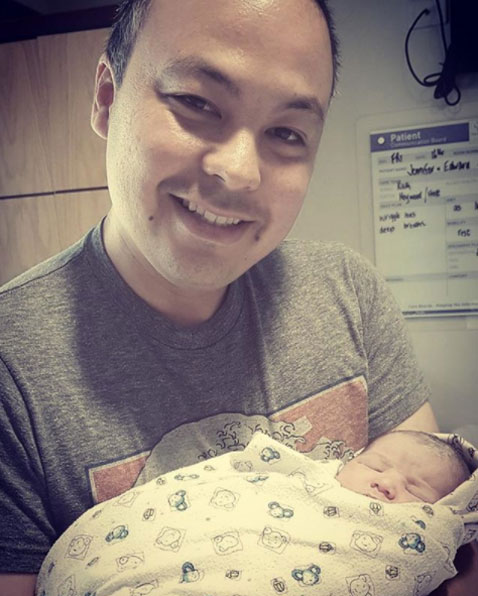 As music is an important part of our family, we thought it would be nice to put together a playlist for her that would be playing during her birth, with contributions from family all over the world.

For posterity, this is that playlist. 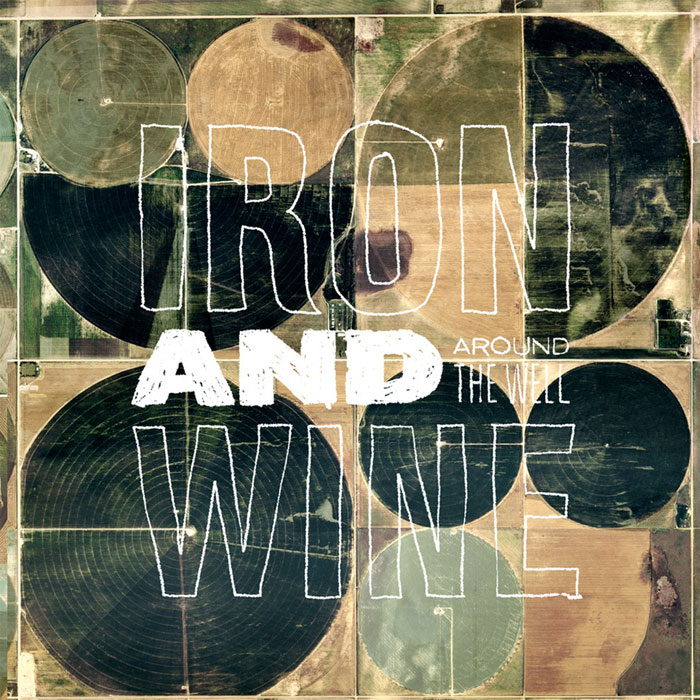 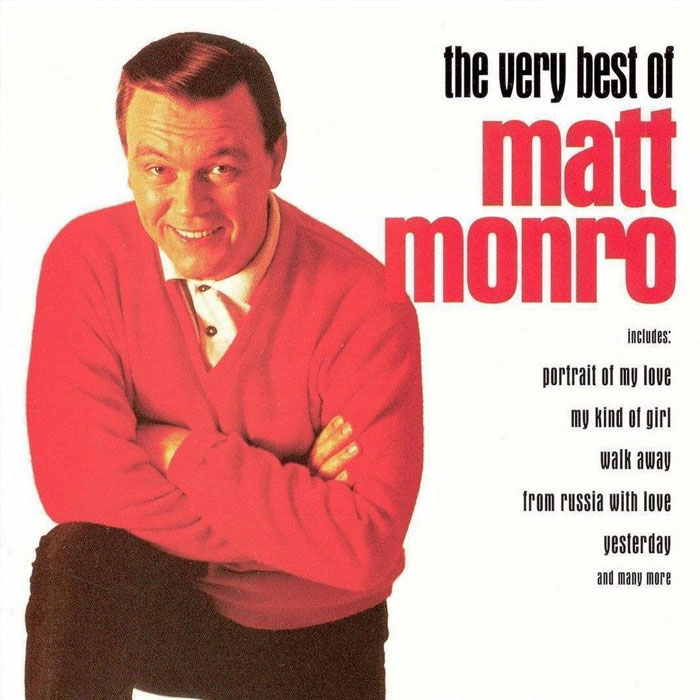 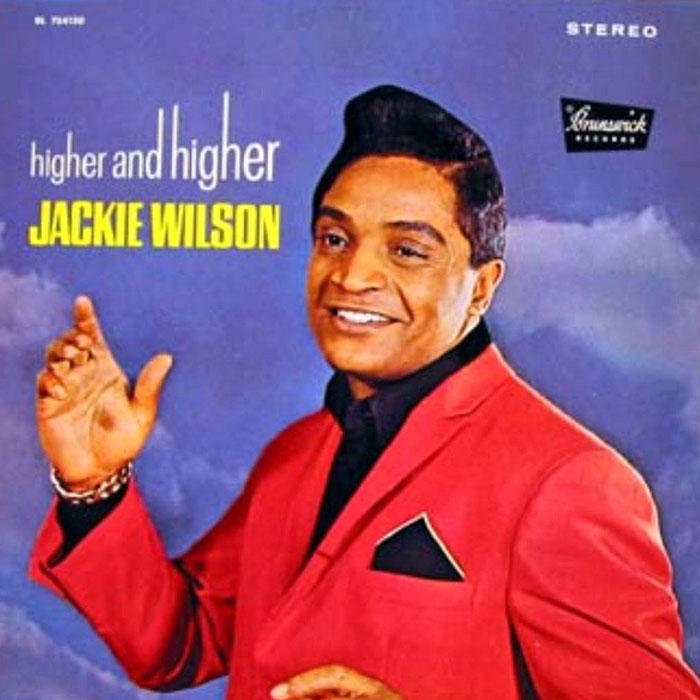 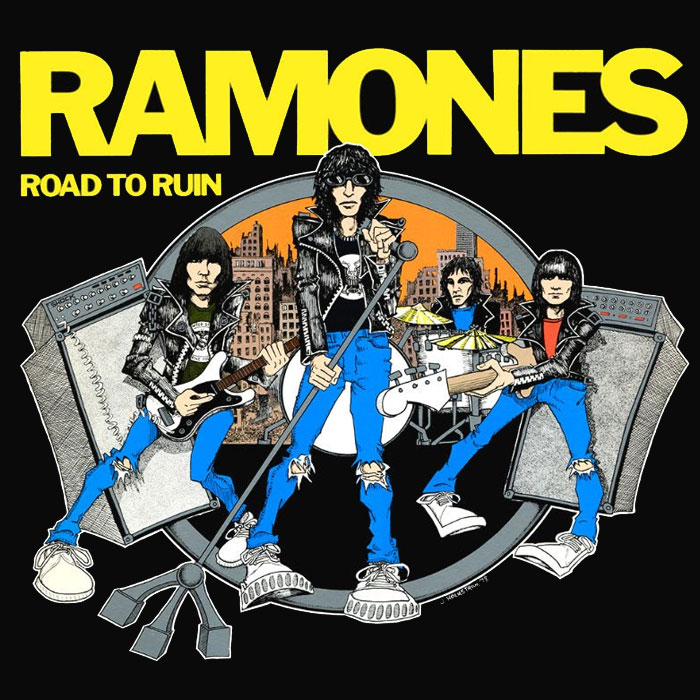 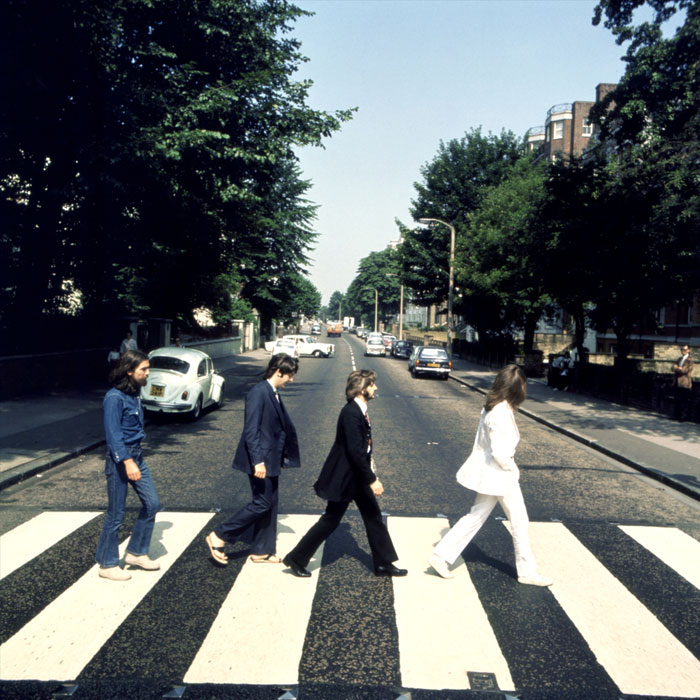 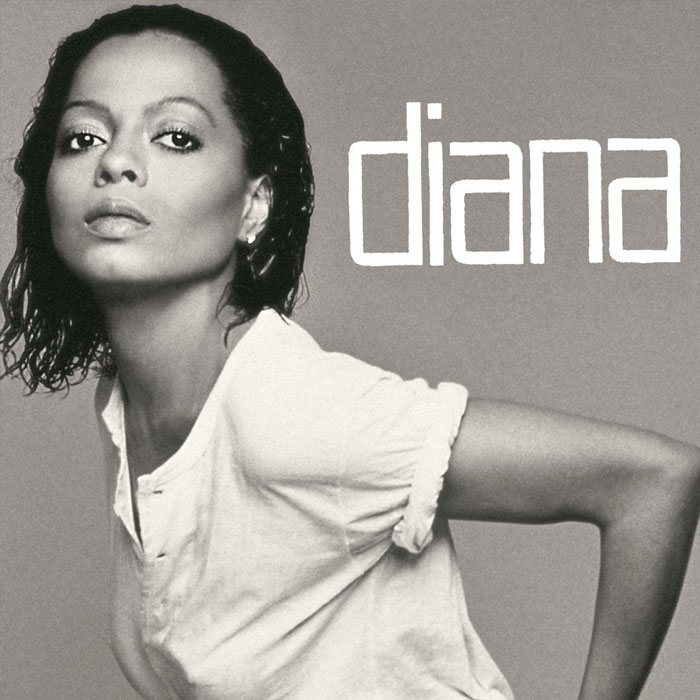 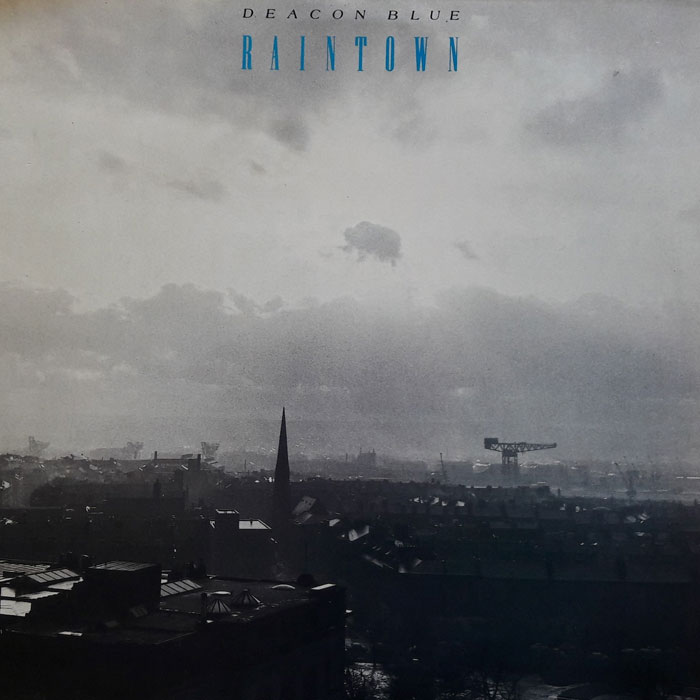 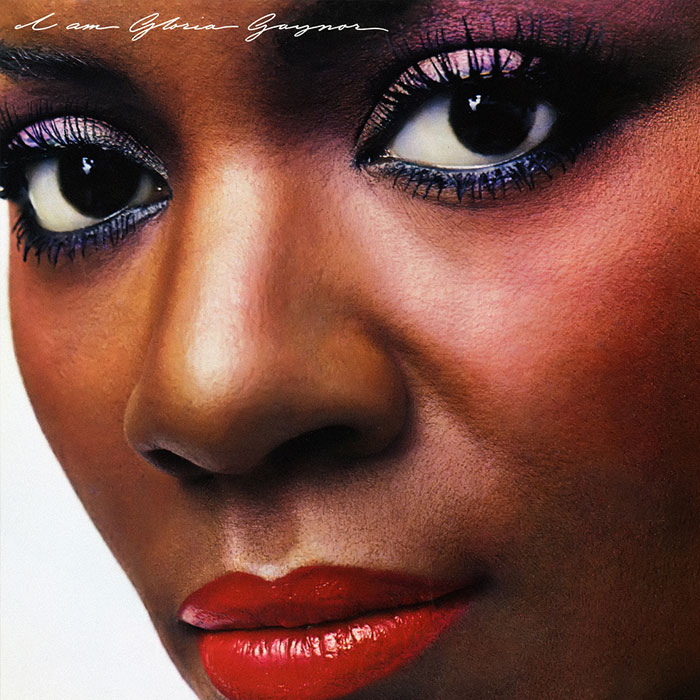 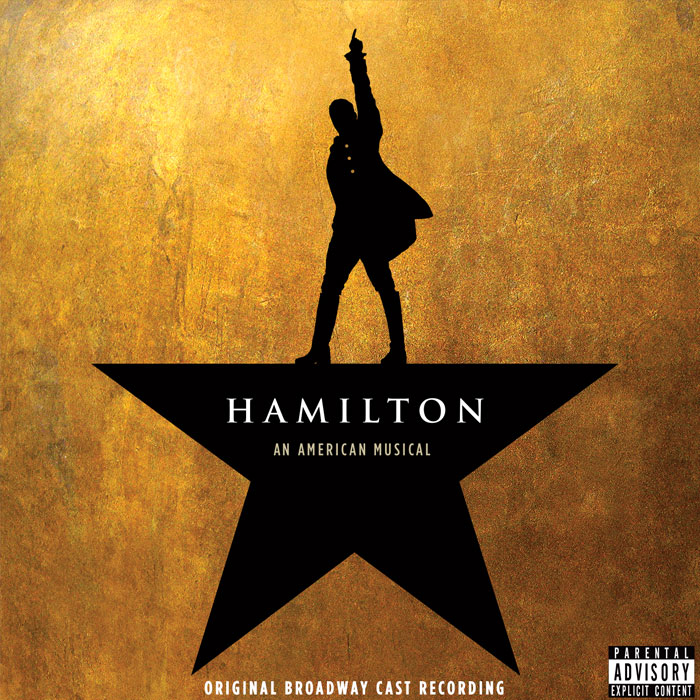 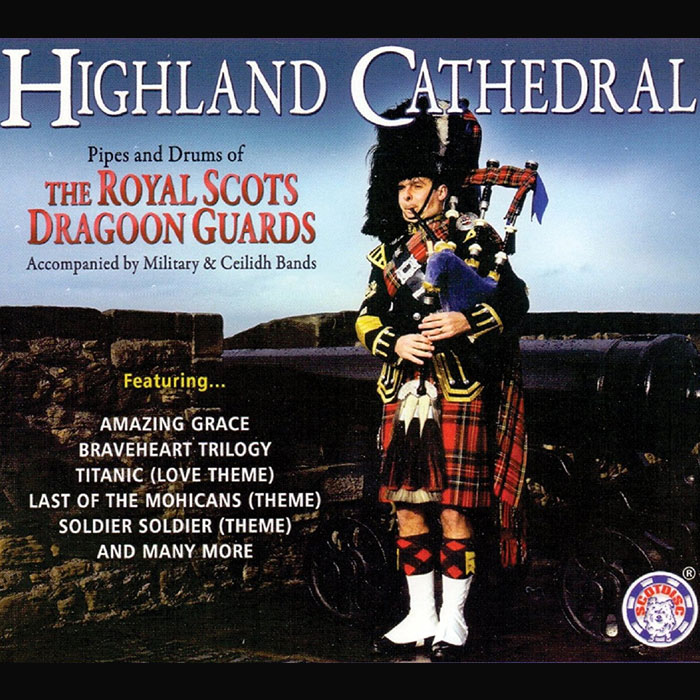 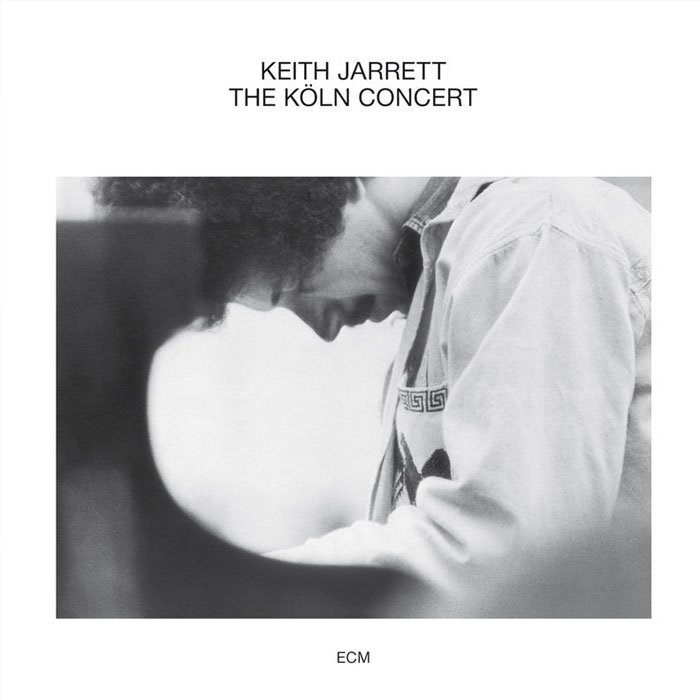 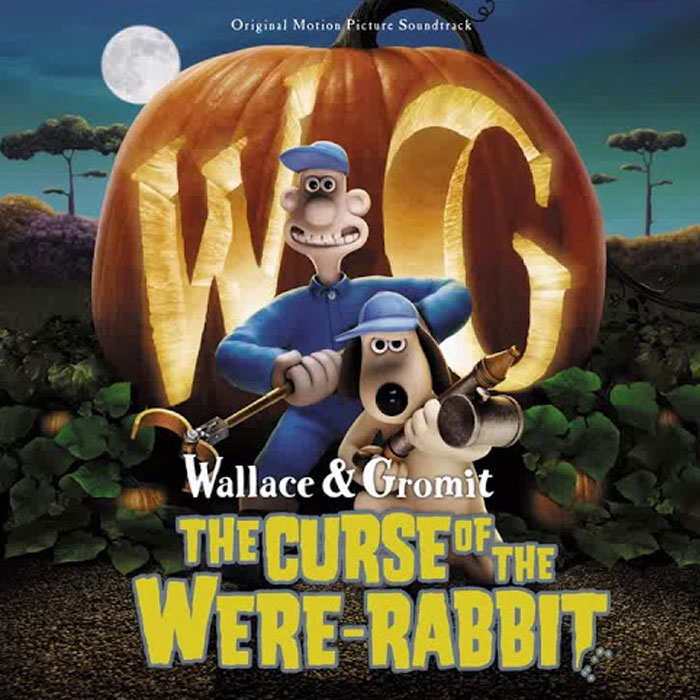 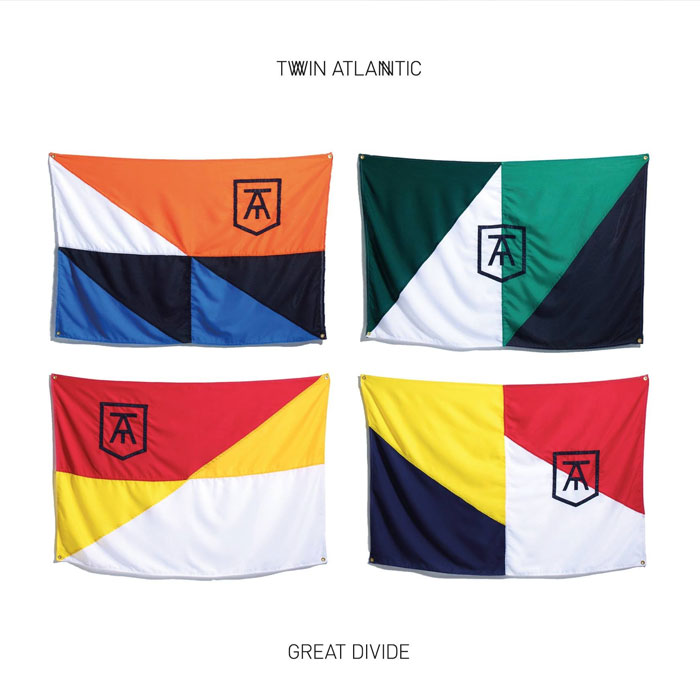 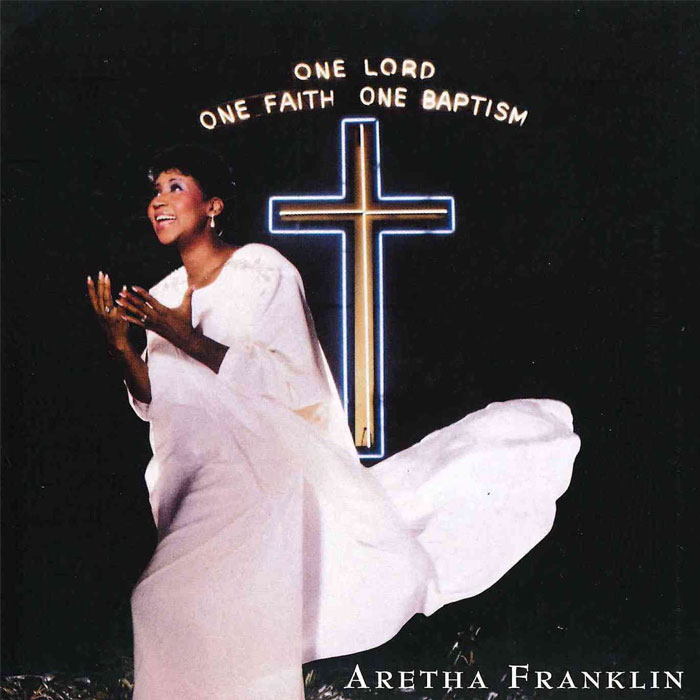 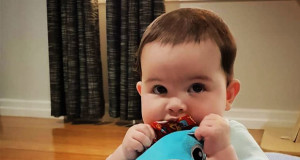 Life As A Stay At Home Dad 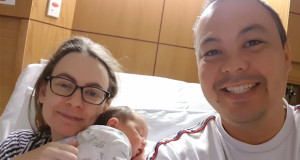 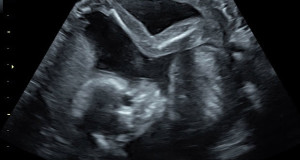