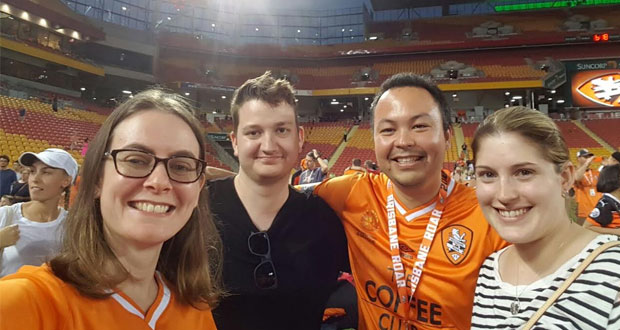 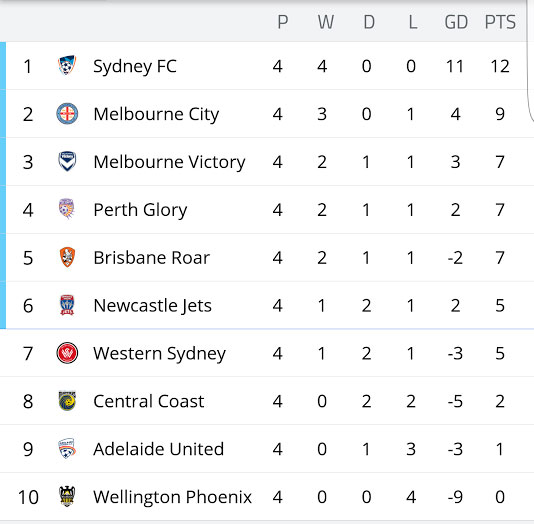 Home Is Where The Heart Is

Brisbane Roar put the embarrassment of the 4-0 loss to Newcastle Jets in Round Two well and truly behind them with a second consecutive win.  The 2-1 victory moves the side into the top half of the table for the first time this season.  The win came against a Perth Glory side that comfortably beat the Roar just six weeks earlier in the FFA Cup.  At long last, the Roar backline has taken shape and looked solid enough to make the team a contender this season.  Perth Glory have one of the most potent attacks in the competition alongside Sydney FC and Melbourne City but their star players Andy Keogh and Diego Castro were kept quiet by the likes of Jade North and Luke Devere.  Other signs of improvement for the Roar came from the cohesion in the midfield as newcomer Thomas Kristensen has begun to gel with his team mates.

Jamie Maclaren finally opened his account for the season when he latched onto a superb cross from the re-invigorated Corey Brown who has improved leaps and bounds since last season.

Suncorp Stadium remains a fortress for Brisbane Roar.  Nine games undefeated and the season ahead is beginning to look promising.  If the away form improves, the team will surely be in the mix at the pointy end of the season.

Previous: US Presidential Elections 2016 – A Positive Outlook On An Awful Election
Next: A-League 16/17 – Round Five – Flying High