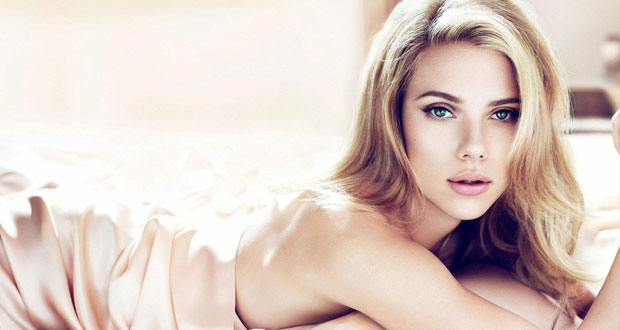 Unfortunately, I can’t take Mike’s example and write about bathtubs, blood that won’t go to the proper places and dogs breaking stuff.

I thought Scarlett Johanssen to be more desirable than Thora Birch in Ghost World myself. Maybe it’s the fact that she’s more conventionally pretty than Thora. I dunno. Thora does have some nice outfits in the movie though. The catwoman mask did very nicely for her as well.

In other news, I got a mail from Audrey a couple of weeks ago. For those who aren’t clued in, I wrote an update in the Fat Website last March about an experience I had in Kuala Belait. Basically she’s an ex of mine from an unhappy break-up. Anyway, she sent her apologies and we are willing to put it all behind us. I’m glad for that. So I’ve resumed our online liaison and life is once again cool.

Stuff to fill forum up? Try starting a story thread. Each person adds to the continuing storyline by posting something. It sorta worked for the Harry Potter forum…but then again, it didn’t work for anything else.

Dan lives in Australia and spends too much time on the computer.