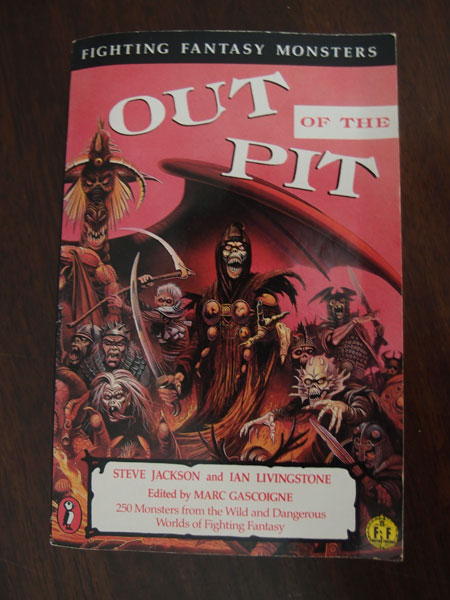 Ever look on eBay or Amazon and feel the urge to spend hundreds of dollars on books, toys and knick knacks from your childhood?  It probably goes without saying that as a grown man who collects Lego, hoards video games and owns the complete sets of Tintin, Asterix, Calvin & Hobbes and The Far Side that I am someone who is drawn to revisiting memories from childhood.

One such passion as a kid was Steve Jackson and Ian Livingstone’s pen n’ paper roleplaying series Fighting Fantasy.  I read (played?) my brother’s copies of The Warlock Of Firetop Mountain and Deathtrap Dungeon and became hooked on the series.  I think the popular choice of ‘interactive novels’ for most kids my age was Choose-Your-Own-Adventure but I found those books to be pretty lame.  Fighting Fantasy was where it was at.  I mean just look at all this sweet artwork.  And it struck just the right balance of difficulty for teenage Me.  I didn’t care for Advanced Dungeons and Dragons.  Too complicated.  But Fighting Fantasy was just the right level of challenge and fun.

Out of the Pit isn’t a self contained Fighting Fantasy story.  Rather it is a compendium of all the monsters from the series.  I loved this book as a kid and can remember pouring over its content from cover to cover.  I’m kind of bummed there isn’t a hardback coffee table edition because the artwork is fantastic and drawn in a style evocative of the Eighties and Nineties that you don’t really get anymore. 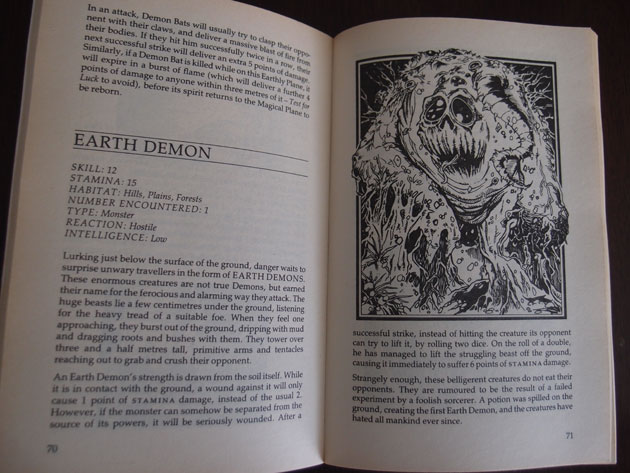 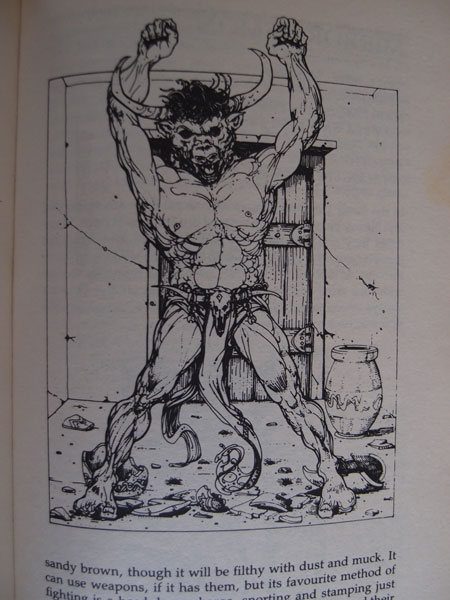 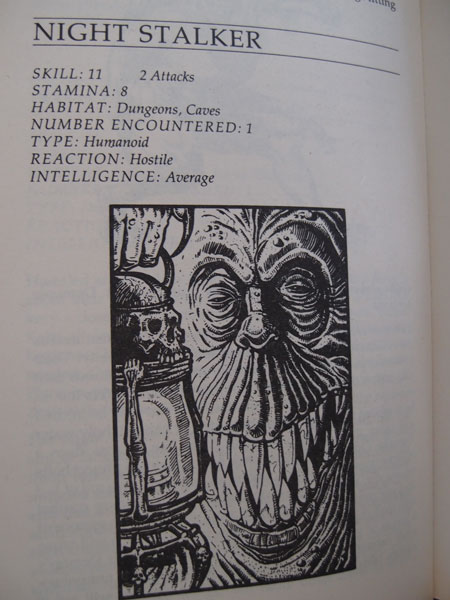 Its possible that by buying Out of the Pit I’ve started down the road of an expensive and extensive branch of childhood nostalgia.  There’s about fifty of these Fighting Fantasy books.  Not to mention Allansia…and Blacksand…and Sorcery…and Titan…and… 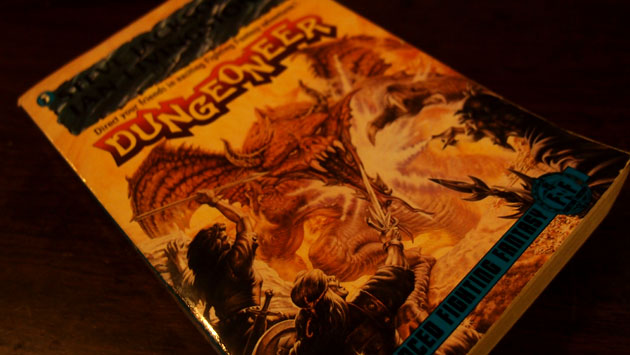