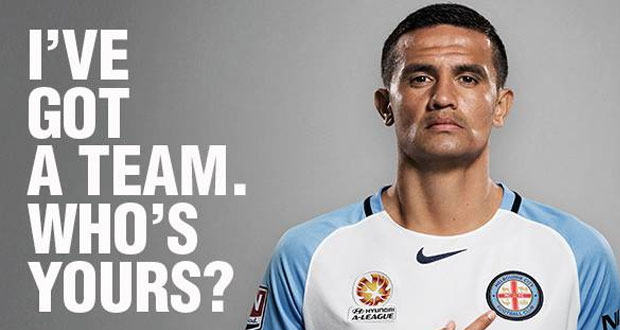 The twelfth season of the Hyundai A-League has arrived!  After another interminably long off season, Australia’s premiere national football competition begins anew on Friday with Brisbane Roar playing at home to Melbourne Victory in a repeat of one of the matches in last year’s finals series. 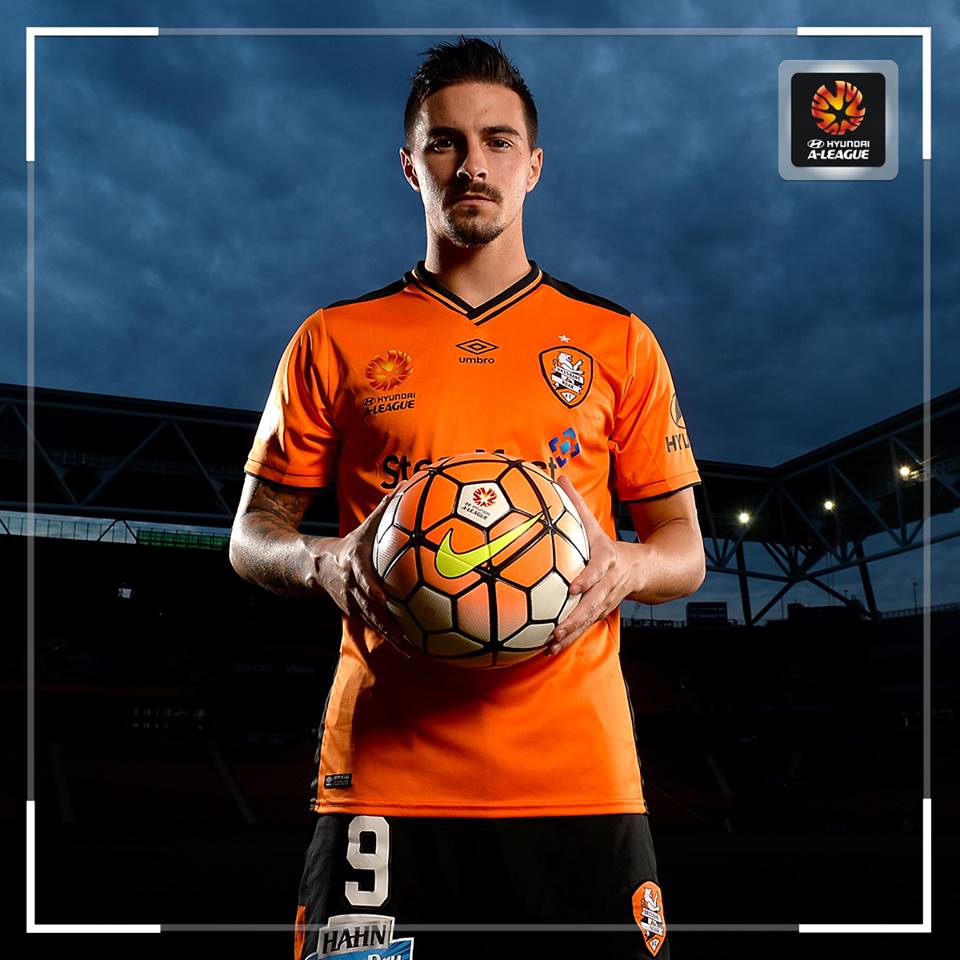 Season 12 of the A-League is beginning under a cloud with much grumbling from the competition’s fan base.  So what else is new?  Hopefully the FFA won’t disengage its fans to the level it achieved last year which ultimately lead to widespread walkouts from its most die hard supporters protesting the incontestable banning laws for fan misbehaviour.  After a couple of rounds of fixtures being played in front of near-empty stadiums, the FFA finally relented and reviewed its draconian laws.

So what are A-League fans crabby about this time?

In short, lots of things.  Generally, the overall vision for how the administrators and custodians of the domestic league plan to grow the competition has been disappointing limited.  After twelve seasons, fans are getting impatient for expansion.  Ten teams for a national competition is too small.  Where are the opportunities for clubs representing Canberra, Woollongong, Tasmania and Far North Queensland?  When will the league introduce promotion and relegation and interconnect with the state leagues around the country?

When the A-League announced that Melbourne City had signed Tim Cahill on a newly created ‘guest player’ position that allowed the cashed up club to circumvent the previous salary cap rules, many fans groaned.  Firstly, the promotion of ‘Tim Cahill returning home’ seemed disingenuous and cynical.  The general feeling is that the 36 year old Socceroo had only returned to Australia after he had bled dry every last drop of opportunity at clubs abroad.  Secondly, it seemed incredible that the FFA would contribute to Cahill’s multi-million dollar deal when they shrugged their shoulders at the financial turmoil currently embroiling clubs like Brisbane Roar.  Lastly, fans groaned as FFA CEO David Gallop referred to Cahill’s signing as ‘#1 on the wishlist‘.  It fit the current narrative that the leaders of the FFA don’t appear to have a Big Picture plan for the competition going forward.

These sentiments aren’t just being discussed by fans online.  Journalists, former players and coaches and even current Socceroos national coach Ange Postecoglou have all echoed these sentiments.  The league shouldn’t be consolidating its tiny footprint.  It should be dreaming bigger.

Another season and yet more chaos and instability at Brisbane Roar.  For the second off-season in a row, the club failed to play its players on time.  Its reviled owners, the Bakrie Group, were again making the headlines for their incredible mismanagement.  Once again, as a direct result of this instability, the club ended up losing players, loyal backroom staff and they haemorrhaged season members.  For all the incredible accomplishments from the club on the field in the last five years, the tiresome mismanagement off it has left the club with the smallest number of season ticket holders in the entire competition.

Nothing highlighted the woes of the club any more than the short and sad story of Daniel Cobb.  Cobb was a businessman from South Australia who claimed to have a consortium of buyers who would take the club off of troubled Indonesian owners The Bakrie Group.  No one is entirely sure of the full story but needless to say, Cobb lasted all of two months, then was sacked by the Bakries, then pretended he quit and the club was once again back at square one – stuck with their old owners who clearly have no love for the club and are desperate to offload them.

For now the FFA appear either unable or uninterested in stepping in and stripping the license off of the Bakries.  So we’re left with a club running on fumes, with a supporter base that shrinks every season despite their on-field successes.

Last season, despite all their troubles, the Roar came extraordinarily close to making it to the Grand Final.  What will happen in 2016/17?

No doubt the biggest loss in the off-season for the club was Henrique who had a short stint in Malaysia before eventually signing with reigning champs Adelaide United.  He’s been worth around 8-10 goals a season for the last three years and made a habit of scoring off the bench and saving the team when they were in a hole.  The club will need one of their new young strikers to step up big time and help Jamie Maclaren with the goal scoring responsibilities.

Jacob Pepper not withstanding, most of the signings in the off season have been attacking options.  There is a positively crowded midfield with Broich, Oar, Holman, McKay, Borrello, Petratos and Kristensen all battling for spots.  Sadly, this will be the last season for club legend Thomas Broich who has been instrumental to the club’s fortunes in the last five years.

My prediction for where the Roar will finish this season?  I expect a slight drop off from last year but not by too much. 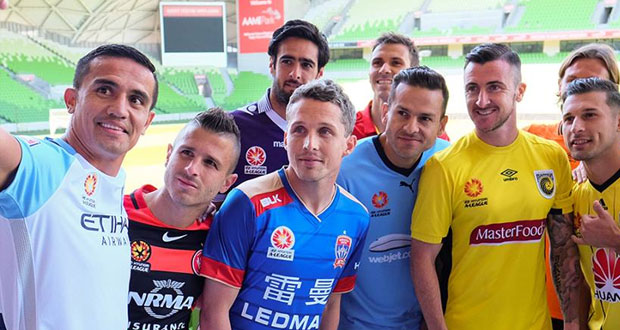