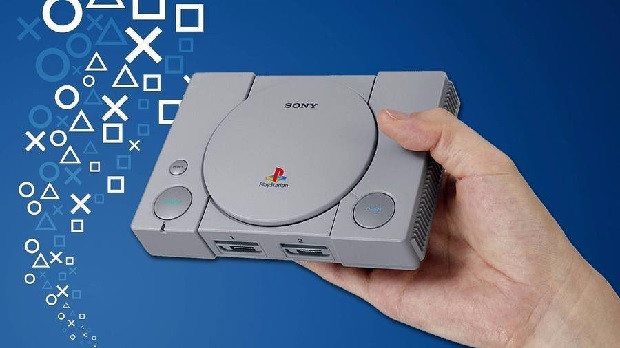 Technology can be a funny thing.  The Super Nintendo Classic in 2017 reminded us all just how well games from the 16-bit era have aged.  There is a timeless charm to the crisp, colourful graphics of Super Mario World and The Legend of Zelda: A Link To the Past that look just as good today as they did in 1991.  And a select handful of those games from that era not only look the part, they also have outstanding gameplay that still holds up by modern standards.

The start of the 32-bit era is another matter.  The original Playstation was one of the pioneering pieces of hardware for 3D games development and time hasn’t been nearly as kind to this generation of games.  Games that were once lauded for their groundbreaking visuals are decidedly rough to look at in 2019.  Most games are a blurry mess of low res textures and rudimentary polygonal models.

The biggest failing of the system was the disappointing selection of games.  The Nintendo and Super Nintendo Classics more or less nailed the best games available in their back catalogue whereas Sony released this thing without Crash Bandicoot, Parappa the Rapper, Gran Turismo, Castlevania: Symphony of the Night, Spyro the Dragon, Final Fantasy VIII & IX, Tomb Raider or Tony Hawk Pro Skater.  In their place were some dubious stand-ins such as Tom Clancy’s Rainbow Six and Revelations: Persona.

After spending some time with the Playstation Classic, here’s my two cents on how it holds up and whether it deserves the dreadful reputation that it has. 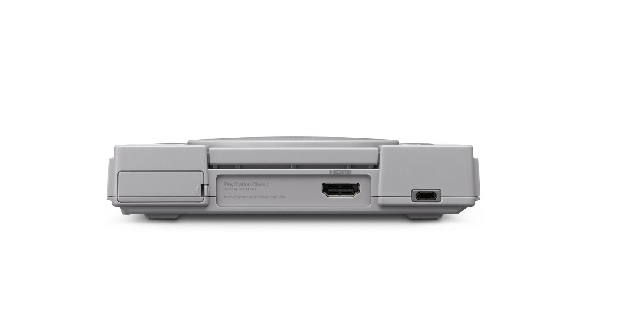 I can’t get enough of the form factor with these micro-consoles and the Playstation Classic is no different.  I think the original system has a very iconic look and feel, and is the best looking of all the various iterations of the Playstation system.

One of the biggest letdowns of the Playstation Classic is that Sony opted to go with the original controller and not the DualShock, which meant games like Ape Escape couldn’t be played on the system at all and other big titles such as Metal Gear Solid have a sub-optimal control scheme.  The original controller is…not great.  The D-Pad is pretty iffy to use for any game that demands precise inputs and without the analogue sticks, it feels pretty inferior to its contemporaries like the SNES Classic controller.

Otherwise, there isn’t too much else to report on with the device itself.  It’s super compact and is very simple to hook up. 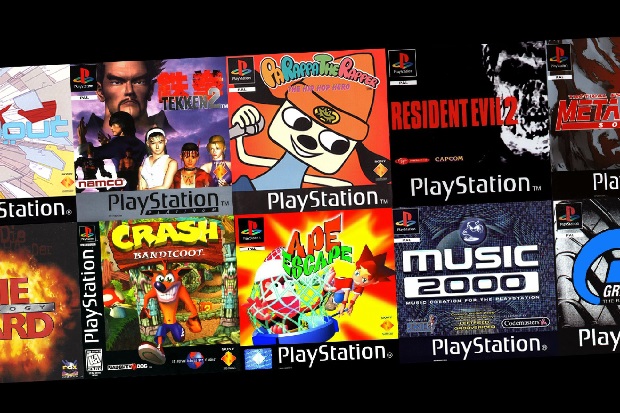 Here’s where things get interesting.

Firstly, the bad stuff.  Not only is the games library bundled with this thing missing some stone cold classics of the era, Sony have even chosen to include the inferior PAL version of games like Tekken 3 which means they run at a slower frame rate.  Why do this?  I have absolutely no idea.

The UI also pails in comparison to the NES and SNES Classics in almost every way.  There are literally zero display options (e.g. screen ratio, scan lines etc), no options to customize the backdrop, no digital manuals for the games and no flavor text describing why these titles were chosen.

Basically, its as close to Sony putting their hands up and putting in as little effort as possible.  The only feature really is the inclusion of Save States.

Which is where the modding community and saves the day.  It only took a day after the launch of the Playstation Classic for someone to discover the platform had such lax ‘security’ measures that hooking up a keyboard and hitting ‘ESC’ would uncover a debug menu.  A month later and a soft-mod of the system is available that lets you customize the background, switch between PAL and NTSC, tweak the display refresh rate and most importantly, add your own games.

I can’t recommend a Playstation Classic with the bundled-in selection of twenty games (some decent, some ho hum).  However, a Playstation Classic loaded with over sixty titles including Tony Hawk Pro Skater 2, Twisted Metal 2 and Resident Evil 2?  Now we’re talking.  If you’re game to softmod the system and add your favourites from when you were a kid, then the Playstation Classic is worthy of your time and a welcome stroll down memory lane.