I thought it might be a good idea to get the ball rolling on The FAT Website Australian Election coverage.  Blogging about elections has become something of a mainstay on TFW for the past few years.  From Matt’s recent coverage of the extraordinary 2010 British election to back in the day when ol’ Kevin Rudd himself appeared on the frontpage of TFW as we threw our support behind him for the Kevin 07 campaign. 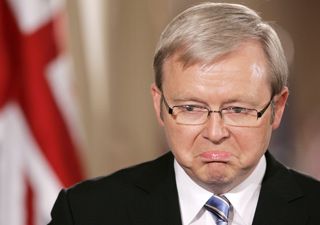 Former Prime Minister Kevin Rudd was forced to stand down after a leadership challenge from within his own party.  Rudd had enjoyed record levels of popularity with the public since defeating John Howard in the 2007 Australian Federal Election.  However his autocratic management style began to rub his colleagues the wrong way and he began to lose the support of key factional leaders from the Unions who support Labor.  Once Rudd’s popularity with the voters began to wane after a number of Labor policy backflips (most notably the ETS), the Labor factional warlords made their move. 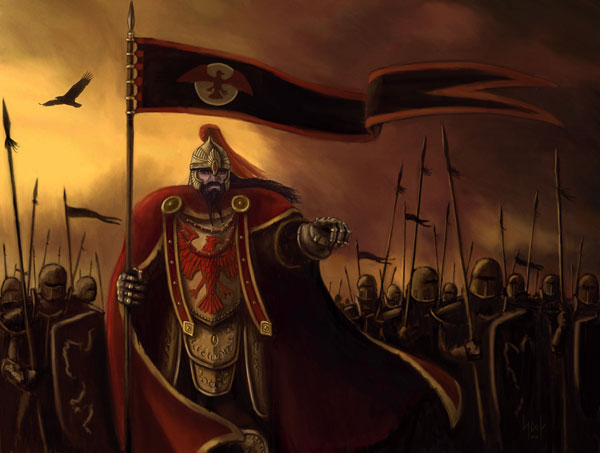 "Hey guys, lets hold a leadership ballot with the caucus"

Rudd announced that a leadership ballot would take place on June 24th but when it became clear that he had no mates, he chose instead to step down as party leader and gave a teaful farewell speech to the press, concluding it with the surprisingly pithy and coloquial ‘we gotta zip’ to punctuate his term as Australia’s 26th Prime Minister. 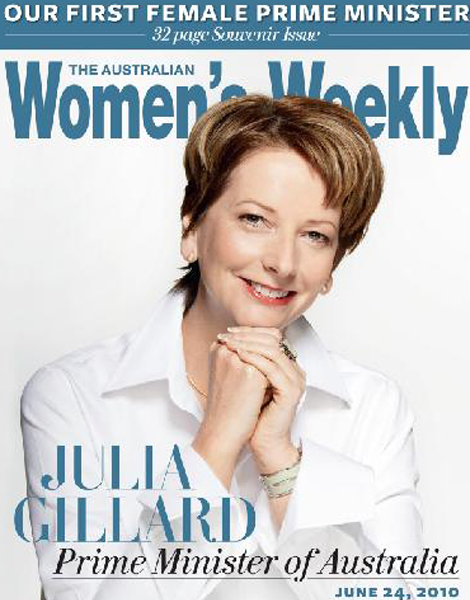 Taking Rudd’s mantle as Australian Labor Party leader was his deputy Julia Gillard.  Despite looking like something of a political liability on paper with her beliefs and non-conformity to the typical Nuclear family, Gillard has actually risen quickly through the Labor party ranks.  Charming, quick witted and amiable in personality, Gillard was in many ways antithesis of past Labor leaders such as Kim Beazley (oafish, out of touch), Mark Latham (psychopath, ‘the front bench is a conga line of suck holes’), Simon Crean (lol) and of course Kevin Rudd (hard-arse).

Shortly after ascending to her new position, Gillard boldly declared that she would steer the Labor Party back on track to a brighter tomorrow and she also humbly declared that unlike Rudd, she would work a more consultative and collaborative leadership style.  Gillard also didn’t shy away from her atheism, nor her belief in climate change.

Recognizing that she was not the party leader when Australia last went to polls, she declared that there would be an election held soon.

There was a genuine buzz amongst left-leaning voters about this new fresh faced leader of the nation.  At last!  Someone who wasn’t cut from the same old cloth.  Here we had a leader who recognized the undelivered election campaign promises from 07, would take a newly collaborative approach, was a free thinker and was ready to sort out the bigger issues and without the need to pander for votes. 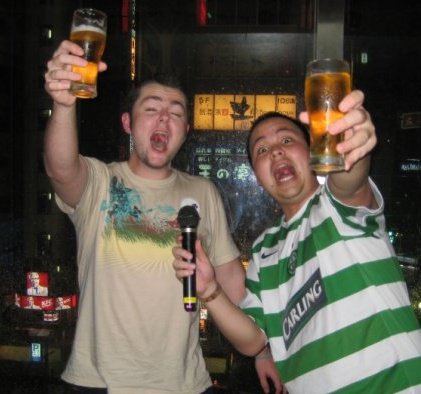 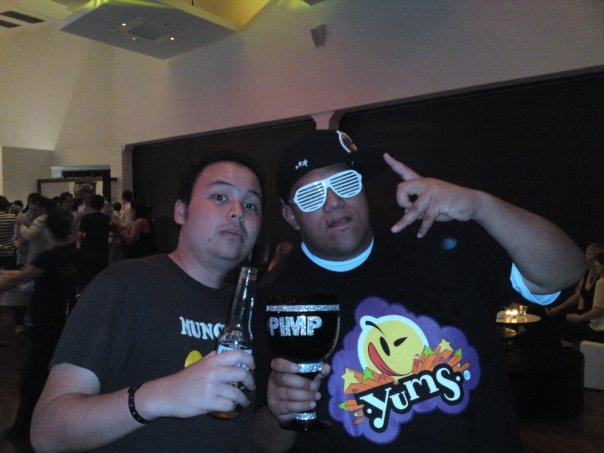 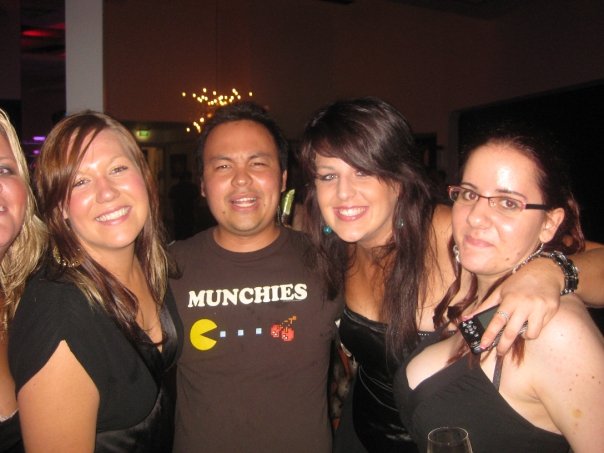 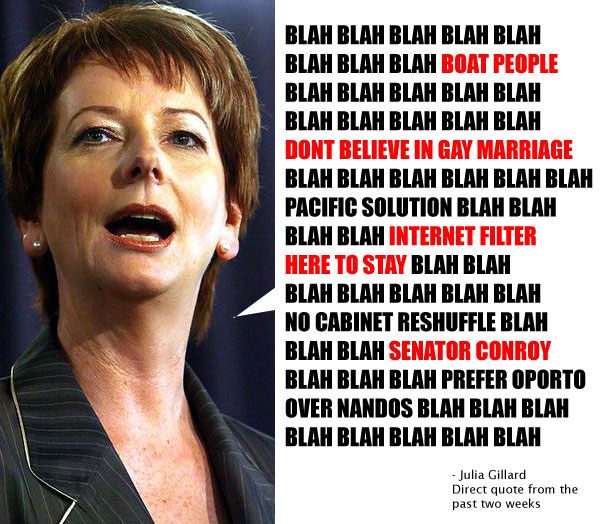 GILLARD SAYS BOAT PEOPLE ARE THE NEXT PRIORITY

GILLARD:  NO CHANGE ON GAY MARRIAGE

GILLARD:  CONROY WILL STAY ON AS COMMUNICATIONS MINISTER 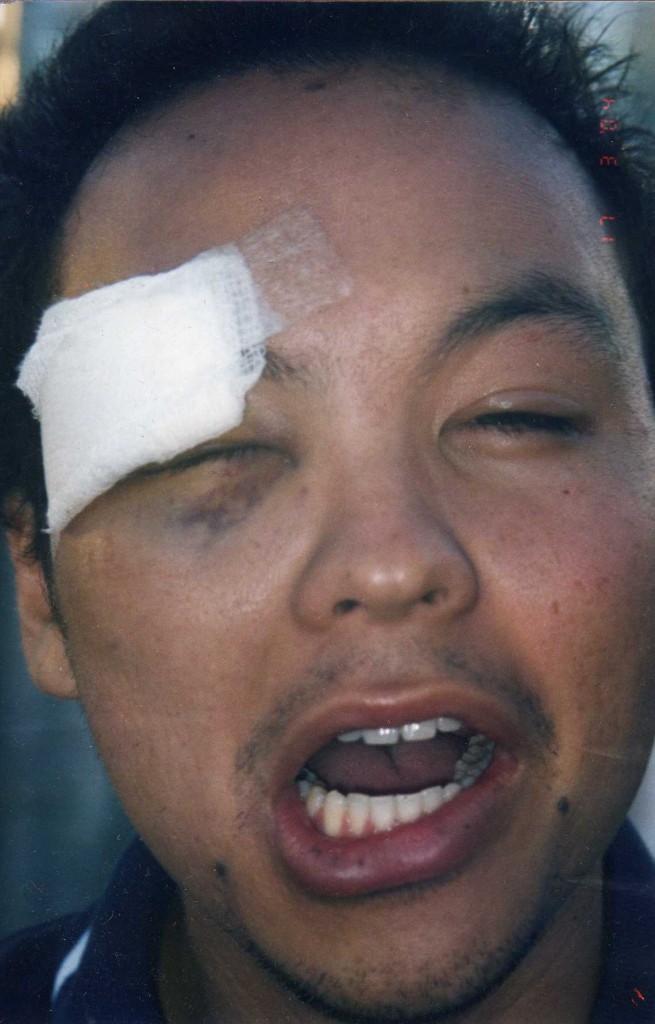