Steve Jobs has passed away 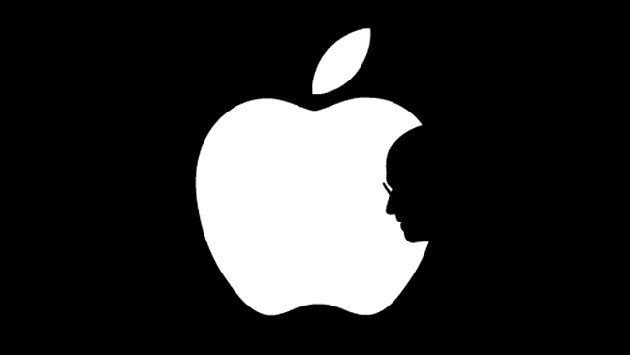 Apple co-founder and celebrated entrepeneur Steve Jobs died today at the age of 56.  His public battle with pancreatic cancer meant that his premature death was not unexpected but his legacy is such that I found my heart skipped a beat when I first heard the news.  Later in the day when I read some of the obituaries, it made me pause and consider his rather considerable influence in shaping the world today.  I am a real admirer of his accomplishments.

Jobs came from a humble background – he was the child of parents who never attended college and was given up for adoption when he was born.  He co-founded Apple with Steve Wozniak and helped popularize the home computer in his twenties.  After being sacked from the company he founded, he eventually returned in the late Nineties to reshape the company’s fortunes and significantly influence the way we interact with music, websites, games, social media and how we use computers in general.  For a long period of time, Microsoft was renowned as the software giant and biggest playmaker in the IT industry.  Their Windows operating system effectively had a monopoly on the home computing market.  I remember what a big deal it was back in the day when a new version of Windows would be released.  And for the longest time, Apple tried (unsuccessfully) to compete with Microsoft on this playing field.

I think it was when Apple stopped trying to produce a more popular o/s and simply provided other avenues in which to use the Internet that they really found their stride.  The tipping point came in August last year when more people were now accessing the Internet through apps than they were through browsers.  I was surprised that there wasn’t a bigger deal made of this fact.  Ten years ago it would have been unthinkable.  These apps are obviously not all being accessed through an Apple device but it is hard to deny that Jobs and his company set the path which others followed.

I believe Jobs’ influence in changing the culture of IT companies away from obtuse user interfaces to one in which the interface is king will be a large part of his lasting legacy.  Kid’s today just don’t realise how god awful and complicated we had it in the Eighties.  Hands up if you still remember how to do root directory searches in DOS or how to boot a game on a Commodore 64.

I am a fan of Jobs not just for his creative accomplishments but also for his outlook on life.  After Jobs was diagnosed with pancreatic cancer, he delivered a stirring speech to graduates at Stamford University in 2005 in which he told three life stories that shaped who he became as a person.  The last story was about death.  It’s a simple message and been told many times before but few people embodied that ethos of making the most of your time and enjoying what you do like Jobs did.  One such person I can think of is my wife’s older sister Lisa.  It was the one year anniversary of her passing seven days ago.  Both Jen and I come from families that have a history of cancer.  Statistically this makes us both more likely to one day have cancer ourselves.  So moments such as these hit close to home and serve as a timely reminder to make the most of each and every day.