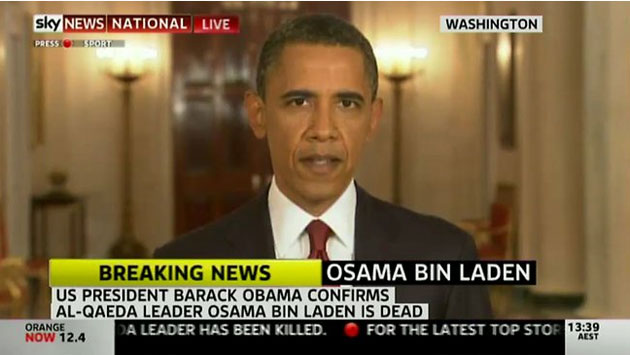 Osama bin Laden, the criminal mastermind behind al-Qaida and the world’s most sought-after terrorist since the attacks of 11 September 2001, has been killed by a US operation, President Barack Obama has announced. – The Guardian, May 2nd 2011.

Its been nearly ten years since the terrorist attacks on 9/11 and the subsequent global manhunt for Osama Bin Laden that lead to a war in Afghanistan.  Ten years.  Now we finally have the news of his demise from a rather unlikely figure – Barack Obama.  That said, tracking down Bin Laden was one of Obama’s campaign promises from 2008.

Ten years is a long time.  When the 9/11 attacks occured, it was a time before we had Lord of the Rings films, iPhones, Facebook, Youtube, Brisbane Roar or a female Australian prime minister.  One thing that was still around in 2001 was The FAT Website.  It was in its second year.

Here’s what we had to say at the time:

Time will tell what impact Bin Laden’s death will have on the situation in Afghanistan.

Previous: The Royal Wedding
Next: TV Show Round Up: Game of Thrones, The Killing, The Borgias 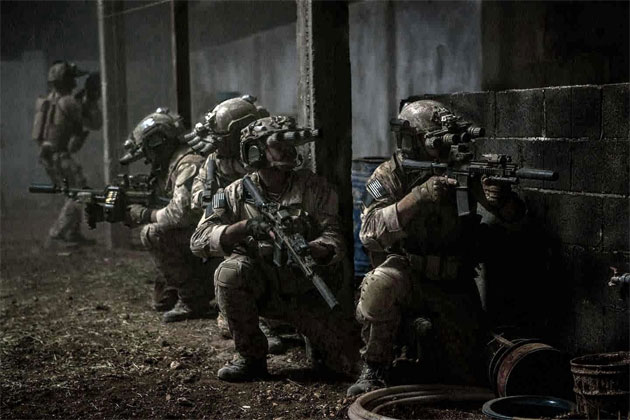