Don't Miss
Home > Blog > TV Show Round Up: Game of Thrones, The Killing, The Borgias

TV Show Round Up: Game of Thrones, The Killing, The Borgias

During the Easter Break I had a chance to check out a bunch of a new tv shows.  I’m normally pretty conservative with my viewing habits and stick with what I know.  I don’t really try out new shows all that often.  I have a laundry list of classic shows that I know I should watch one day that I never get around to (including The West Wing, The Sopranos, Mad Men and Breaking Bad).  I don’t really know what possessed me to try three new shows at once.

As it happens, I’m in luck.  Three for three – I really enjoyed all the new shows I tried out.  Here’s a quick write up on each of them. 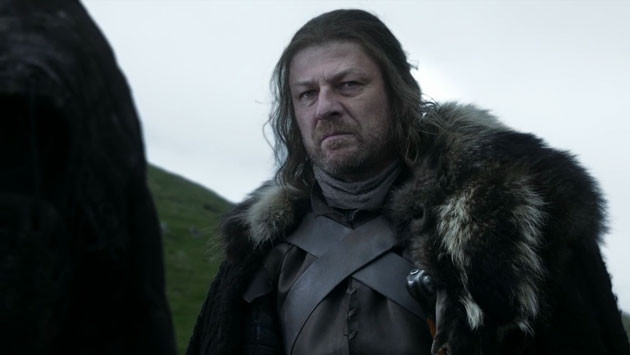 Far and away, my favourite new show is HBO’s Game of Thrones.  It’s only three episodes old at this point but I love it and am impatiently awaiting each new instalment.  Which comes as a bit of surprise since I don’t really enjoy reading fantasy novels.  This series is based on the Song Of Fire And Ice series written by George R R Martin.  It has an ensemble cast, high quality production values and a terrific multi-tiered narrative.  We are introduced to the Seven Kingdoms of Westeros through the perspective of the Stark family, who are the ruling family of Winterfell, a northern territory that is located adjacent to a gigantic wall of ice which keeps out some mysterious creatures.

The Starks, lead by patriach Eddard (Sean Bean) are paid a visit by King Robert Barathian, the incumbent ruler of the land.  He offers Eddard a position at his side after the previous Hand of the King dies under dubious circumstances.  The Starks come to suspect it is the work of the ambitious Lannister family who are connected to King Robert through marriage.  Making matters even more complicated, there is a brewing rebellion across the Narrow Sea from a scheming Targayen prince who wishes to take the throne.  And all the while, the Starks warn of a coming winter that threatens to be long and bring with it something evil in the night.

There are plenty of characters to like in this show.  Sean Bean is terrific as the noble and loyal Eddard.  There’s also great qualities about his bastard son John Snow and his tomboyish daughter Arya, both of whom are outsiders in their society but are good natured at heart.  The show also has its share of entertaining villains likes the scheming Cersei and her twin brother Jaime.  And great anti-heroes like the letcherous dwarf Tyrion.  One concern I had is that initially it looked like the show wouldn’t really have particularly strong roles for the women.  Most of them are introduced in powerless or compromised positions.  However, in the proceding episodes you can already see how they can use their wits and savvy to turn situations in ther favour.

Game Of Thrones successfully manages to be a fantasy drama that doesn’t feel too campy or melodramatic. There are plenty of well rounded characters and I like how there is a slow build to several stories at once.  Of all the new shows I’ve discovered, this is the one I’m most fond of.  FOR THE LOVE OF GOD it better not get cancelled prematurely. 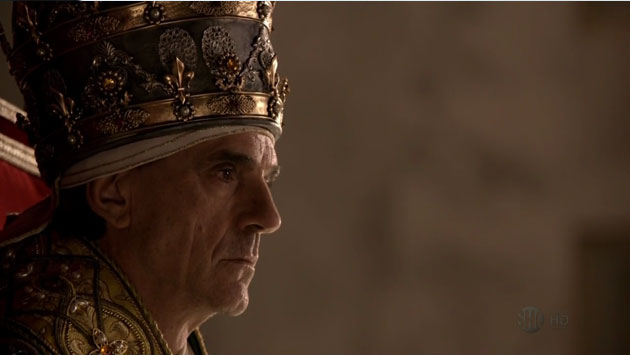 Not being much of a history buff, I had never heard of the Borgias family before I started watching this show.  Reading about them on Wikipedia, its easy to see the appeal of recreating their sordid exploits for a tv show.  The Borgias’ were an ambitious Spanish family that rose to power in Rome with Rodrigo Borgias becoming Pope Alexander VI, one of the most infamous Renaissance popes who presided over a corrupt and debauched papacy.

The unusual aspect of The Borgias is that there is no hero to cheer for or identify with.  Rodrigo is a stoic Machiavellian figure who uses ruthless means to attain and retain his position.  His sons are complicit in his corrupt behaviour.  His wife and daughter are not, however they are largely portrayed as victims and bystanders.  Even the opposing cardinals who object to Rodrigo’s powergrab aren’t really portrayed particularly sympathetically.  They are seen to be in it for themselves and no better.

So its a credit to the writing and the performances from Jeremy Irons, Holliday Grainger and Francois Arnaud that the show remains as engaging as it does.  There are just few passing moments of action in this period drama and so the rest of the time it is up to the central cast to hold the audiences attention with their plotting, scheming and womanizing.

Happily The Borgias has done well enough to get confirmed for a second season by Showtime. 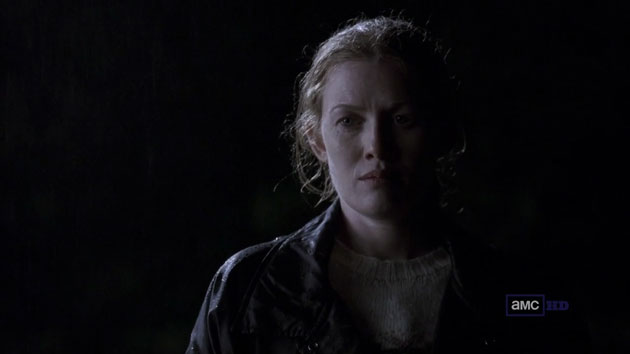 Of all the new shows I’ve been watching, AMC’s The Killing is easily the most conventional.  It’s a good old fashioned crime drama.  Based in Seattle, it explores the people tied to the events of a single murder case that spans the entire season.  The Killing is based on a popular Danish television show called Forbrydelsen.

There are plenty of familiar crime drama tropes here.  There’s an abducted teenage girl.  It’s the detective’s final case and she’s partnered up with a cocky fresh-faced newbie who works the case differently to her.  There’s a do-gooder running for mayor but he suspects there’s a mole in his campaign team.  He’s also somehow connected to the murder.

It’s familiar territory but the show has a re-assuring pace and a good quality script that makes the familiar concepts still feel interesting.  The production quality is also top notch and at the end of the day, I’m a bit of sucker for a whodunnit which means that I’m almost certainly going to be along for the ride until the end of the season to find out who killed Rosie Larsen.

Tagged with: Game of Thrones The Borgias The Killing 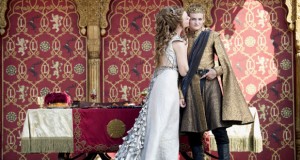