HURRY UP AND CONCEDE ROMNEY Fox anchors are starting to turn on one another.  Karl Rove still reckons Romney is a chance and Megyn Kelly is just laughing at him

1.55  “Panic has set in at Fox News.  The news anchors are wondering around in a dazed stupour, touching screens.”

California and other West Coast votes coming in five.

1.36  Back from lunch and its looking good for Obama.

That’s without California’s 55 votes yet to come.  Ohio and Florida still remains a toss up.  I was switching between channels but now am sticking with Fox News for the meltdown. 11.30am  Goddamn, Florida is toying with us.  The lead has changed hands three times in the last thirty minutes.

Remember, if you’re on Twitter and want to see the Republican’s reaction to the election, check out GOP Tears:  https://twitter.com/GOP_Tears/republican-tears

Edit:  and on Tumblr  http://conservativetears.tumblr.com/

Also, there are some people that don’t give a shit about voting entirely. But seriously Florida…don’t let us down. 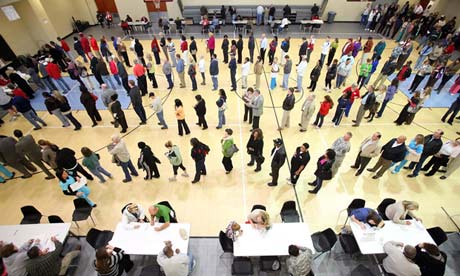 11am  Florida is ridiculously close.  Obama up by 130k but less than a third of the votes counted.  After spending all the pre-show coverage bitching about p0lls, Fox News seems to be calling the results a lot quicker than the other news shows.  I’m guessing their heavily reliant on exit polls.

Obama picks up Illinois and is predicted to take Romney’s home state of Massachusetts.  #Awkward. 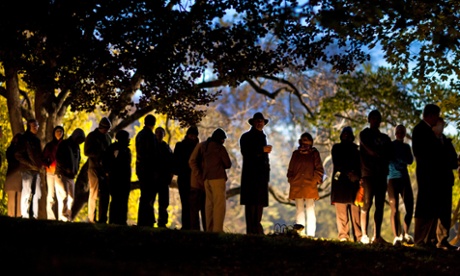