The seventh season of the Hyundai A-League kicked off this weekend.  It’s been a long wait for football fans – the FFA decided to push back the start of the season to avoid clashing with the finals of the NRL and AFL.  Thankfully that wait is finally over.

The A-League hasn’t had a particularly smooth ride in its short history.  Last year the FFA focused most of their energy on trying to win the World Cup 2022 bid.  Well all know how that turned out and in the meantime, the North Queensland Fury fell into administration and were disbanded, the bid to form a West Sydney club collapsed and average crowd attendances dropped year on year.  It was time for the FFA to renew its focus on the A-League.  In July, they would get their headlines when Australian football’s golden boy Harry Kewell signed with Melbourne Victory. 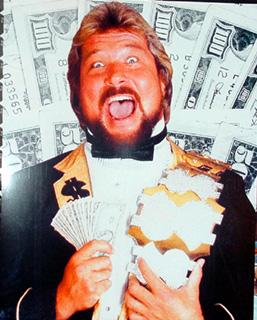 The bidding war between Sydney and Melbourne for Kewell’s services was protracted and rather painful to watch as both clubs threw themselves at his feet while he took them to the cleaners with offers the likes of which this league has never seen.  For Kewell to come home and ‘give something back to Australian football’, his management team were asking that he be given 80% of the increased revenue (tickets, merch, new sponsorship).  He also wanted 80% of the away gates too.  What a stand up guy!

In the end, Kewell agreed to sign with Melbourne Victory.  Well, sort of.  He agreed to sign with Melbourne Victory the day before the competition started so he could spend the rest of the pre-season doing sponsorship deals with companies like Ford Australia, direct competitors to the league.  After losing the bid for his services, Sydney FC signed Brett Emmerton soon after.  It sets up a mouth watering opening night clash between Sydney and Melbourne in front of 40,000 supporters in Etihad Stadium.

Meanwhile, Newcastle United have had an incredible pre-season which saw the club sign Jason Culina as their marquee player.  Unfortunately, Jason got injured in pre-season training and was ruled out for somewhere between one to three years.  This put the club in a bit of a tight spot as they now had no marquee player and would be funneling millions into a guy that wouldn’t end up playing a single game.  That said, the manager at the club had no problem with this arrangement.  Possibly because the manager was Jason’s dad Branko Culina.

Someone who did have a problem with it however was club owner Nathan Tinkler.  He sensationally sacked both Culinas four days before the start of the new season and is now looking for a new coach and marquee player.  The Culinas meanwhile are taking the club to court.

On the positive side, Tinkler’s massive wealth has allowed for him to run a highly effective membership drive for the club, offering season tickets where each game costs less than twenty bucks.  As a result the club now has 10,000 season ticket holders.  By comparison, the Roar have just 3,000.

The Brisbane Roar have had a busy offseason finding replacements for their two departing strikers Barbarouses and Solozarno and their inspirational captain Matt McKay who left for Rangers.  Postecoglou has scoured the globe and found a Bahrainian, a Canadian and two dudes from Sydney.  We’ll see how they get on.  Postecoglou has come out and said he is confident that the club can become the first team in the history of the competition to make a successful title defence.  He is also keen for some success in the Asian Champions League.

Lastly, the A-League clubs were now allowed to make their own deals with kit makers rather than getting an off-the-shelf jersey from Reebok.  So all the clubs had new uniforms which look pretty snappy.  I’m pretty happy with the new kit for the Roar. 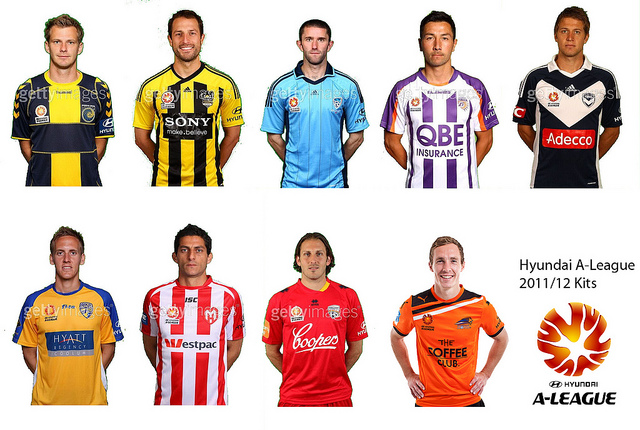 Round One – Brisbane Roar vs Central Coast Mariners Part XXXVIII 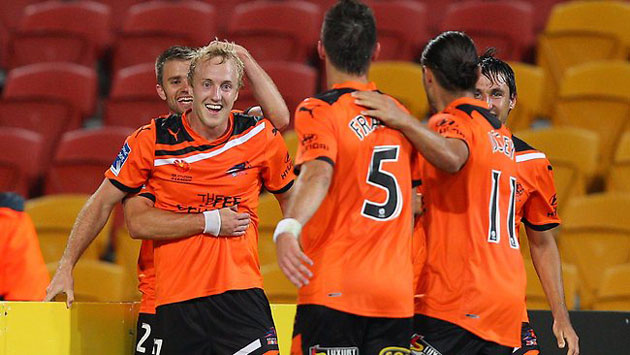 The opening game of the season for the Brisbane Roar was a rematch of last year’s grand final.  They would play the Central Coast Mariners who they played against in the two-leg major semi as well.  This would be the fourth encounter in a row between these two clubs.  At this stage, they know each other pretty well.

For a season opener, I was pleased with how well the Roar played and how neatly the new players gelled with the team.  Matt Jurman, Issey Nakajima-Farran, Besart Berisha and Kofi Danning all made their debuts.  As with the start of last season, my main concern is where the goals are going to come from this season.  It looks like we’ll be pinning our hopes on young James Meyer who had a cameo run last year scoring four goals from four games before injury took him out.  Meanwhile Mitch Nichols continues to improve on his game and looked pretty threatening throughout the game.  As ever, Thomas Broich was a workhorse and supplied most of the opportunities.

For their part, the Mariners seemed a little bit flat in this game.  The Roar pressed quite deep with their attack and the Mariners were kept at bay by the Roar’s offside traps.  The lion’s share of the scoring opportunities came from the orange and black attack.  As with the previous encounters however, the Mariner’s young keeper Matthew Ryan was proving to be a challenge to score against.  He pulled off a couple of incredible saves, including one from point blank range.

The breakthrough for the Roar came in the 71st minute when who else but Thomas Broich set up Mitch Nichols in the penalty area who slotted home the goal that would ultimately give the Roar the win.  The campaign kicked off successfully and the title defence is under way.  The undefeated streak now extends to twenty nine matches. 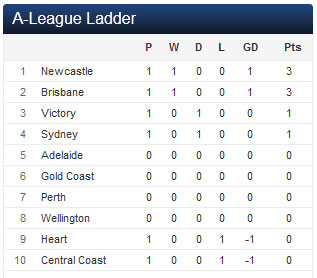