We had our annual sales conference at the Darling Harbour convention centre in Sydney, as has become the tradition.  It comes off the back of a rather brutal year for the company – we’re very happy to see the back of 2011!  It was a slightly scaled back event this year.  It wasn’t quite the celebrity-stacked occasion that the conference has been in past years, although we did get Michael Clarke putting in an appearance which was pretty neat.  For those of you who remember my blogs from 2010 (won a tv) and 2011 (won $400 bucks), my luck finally ran out.  I didn’t win diddly squat this year.

The party at the end of the show was held on a boat that cruised around the Sydney river, floating under the Sydney Harbour Bridge and around the Opera House.  It was a fantastic night.  Plenty of free booze and catching up with colleagues that I only get to see once or twice a year. 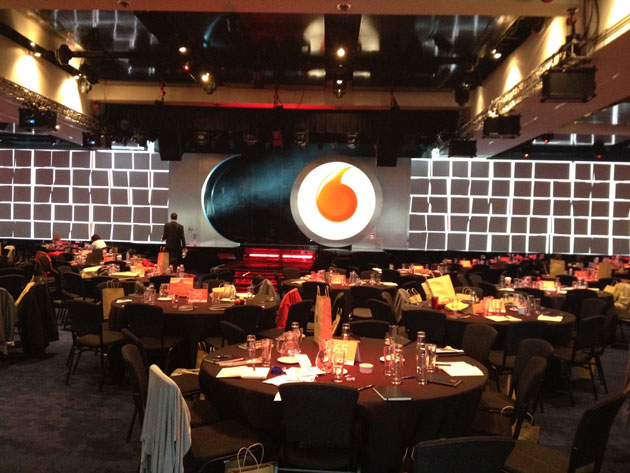 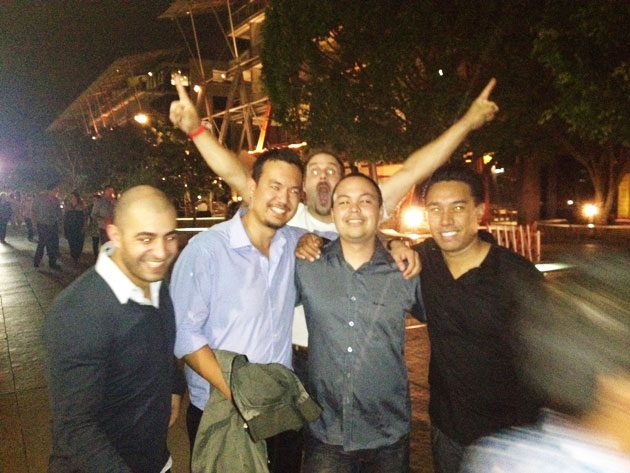 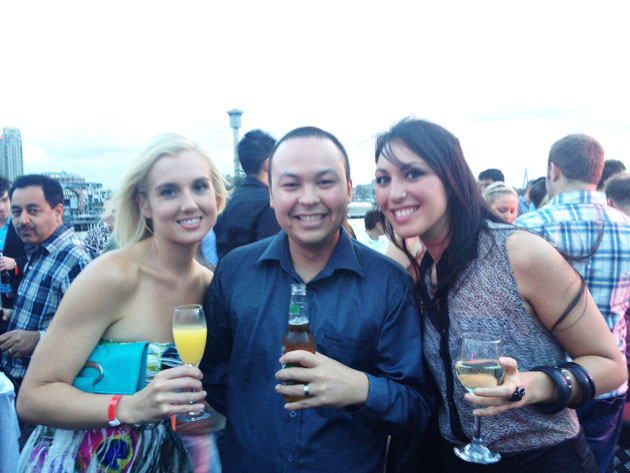 There were keynote speeches this year from representatives from Apple, Microsoft, Samsung and Google.  All four companies offered a glimpse into their future products and aspirations.  All of them are heavily investing in cloud computing and innovations that are designed to embed their technology as essentials in people’s lives.  The Google rep talked about the upcoming rollout of introducing indoor maps into Google Maps as well as their aspirations to make Google Wallet a service that people will use in day to day life.  Apple ran lifestyle ads showcasing the iCloud as a service that a family could store their entire photo album on for safekeeping in case you lose your phone.  Microsoft and Samsung just want people to give their respective app stores a chance.

If our devices manager at the conference is to be believed, the iPad3 will be released next month 0_o

I was kind of hoping they would be giving away Playstation Vitas as our company has the exclusive rights to data plans for the 3G model but no such luck.