Ratchet & Clank: A Crack In Time 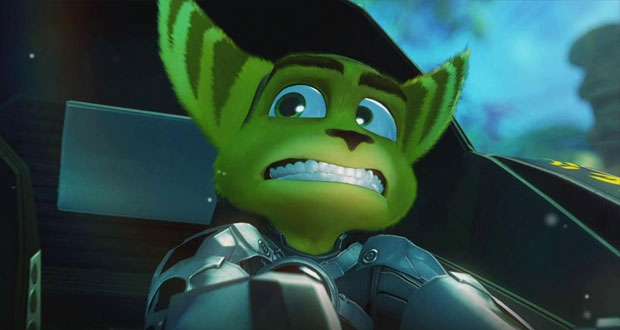 One of the most underappreciated gems of this generation for me is Insomniac’s Ratchet & Clank series.  Maybe the series is considered too long in the tooth or the shooter/platformer hybrid genre is too niche but whatever it is, I find it a shame that a series that has such great level designs, colourful and vivid worlds and imaginative characters isn’t enjoyed by a wider audience.

Wrapping up the trilogy that started with Future and was abridged with the downloadable Quest for Booty, Crack In Time brings the story involving the mysterious Zoni and the abduction of Clank to a close with a well paced final chapter.  The player moves between controlling Ratchet as he travels the universe along side the hapless Captain Quark and controlling Clank whose levels are based in a giant mechanical clock shaped planet.   That’s clock shaped planet.

Actually, the Clank levels, which are comprised of increasingly complicated puzzles involving multiple Clank clones and rewinding time, are actually some of the best designed stages in the game.

A large part of the game’s appeal for me is its light hearted Saturday morning cartoon feel, from the comical and ridiculous arsenal of weapons to the over the top villains who are brilliantly voiced and animated.  I particularly liked the whiney robots who complain of having sore backs and suggest you leave them alone and find ‘your own evil lair’.

There’s nothing particularly ground breaking about Crack In Time.  Its just a pleasure to play through.  Its polished, well produced and a breezy game to play through to completion.

Ratchet & Clank: A Crack In Time

Insomniac delivers a fantastic sequel to Ratchet and Clank Future.

Summary : I've really enjoyed the Ratchet and Clank games on the Playstation 3 and this latest addition is no different. Looks gorgeous, plays great. 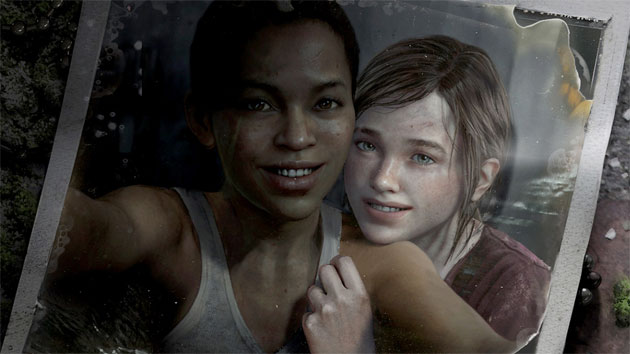