I don’t mind telling you that last year we had an awful Christmas party.  For a company that has a reputation for throwing some solid parties (Formula One Night in Melbourne, Cloudland Farewell Party), the 2010 Christmas party was inexplicably bad.  It was at a venue for hire which they decked out in a jungle theme to which no one really dressed up for the occasion.  Because really, unless you turn up rocking the Tarzen loincloth, what else do you wear for a jungle party?  As for the drinks, the only beer they had available was VB.  Horrendous.

This year was a definite improvement.  Rather bizarrely, it was Mexican themed.  I don’t really know why and it seems an odd choice for a Christmas party but whatever.  It meant sombreros, fake moustaches and some cool decor.  We had the party held at Woodland Bar which, true to its name, appears to be constructed entirely from wood, making the venue a giant fire hazard.  It was hot as hell in there with very little ventilation.  On the plus side, the catering was decent and the selection of drinks was much improved.  I had a pretty good night but kept it early and reasonably restrained because I wanted to be in top shape for the big Brisbane Roar game the following night where they were going for the all time Australian unbeaten streak. 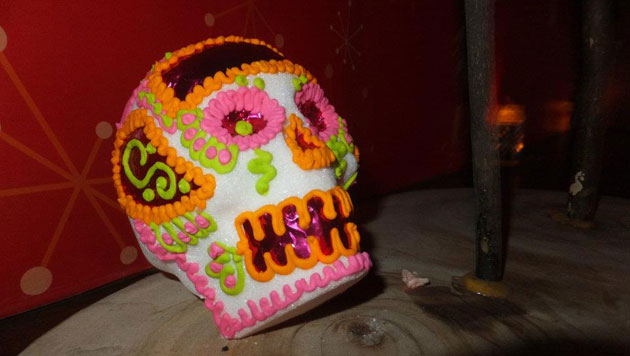 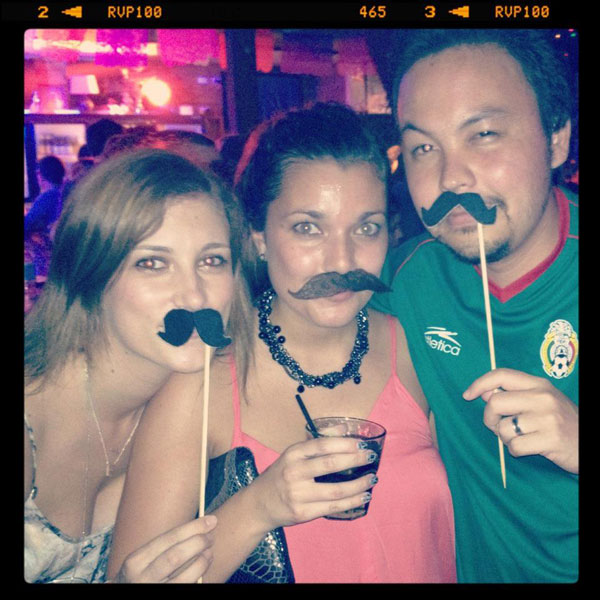 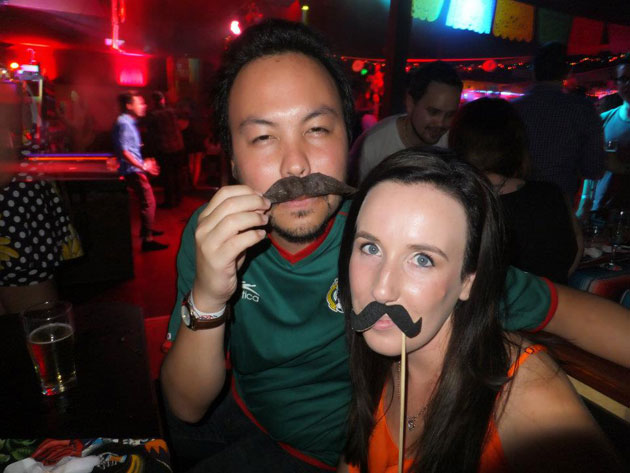