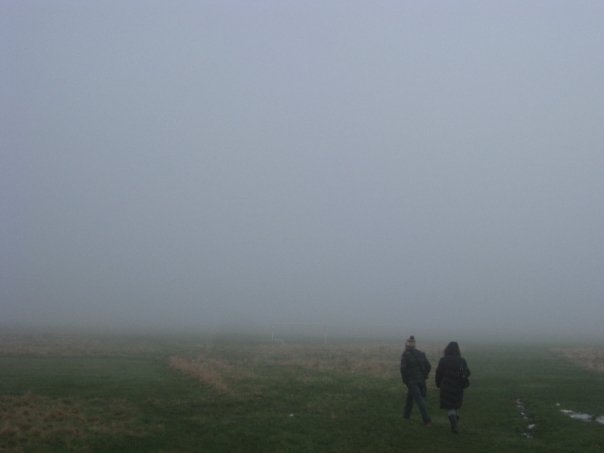 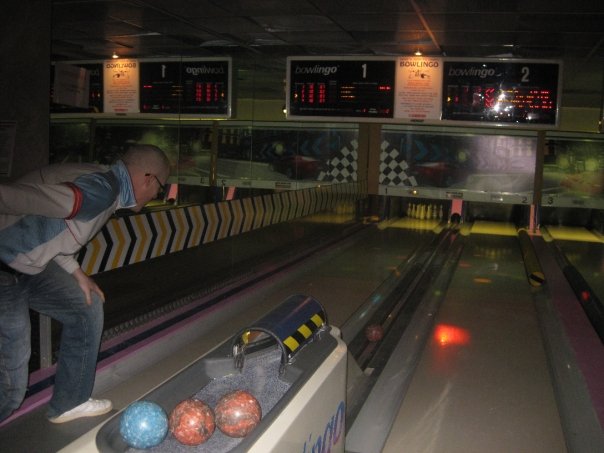 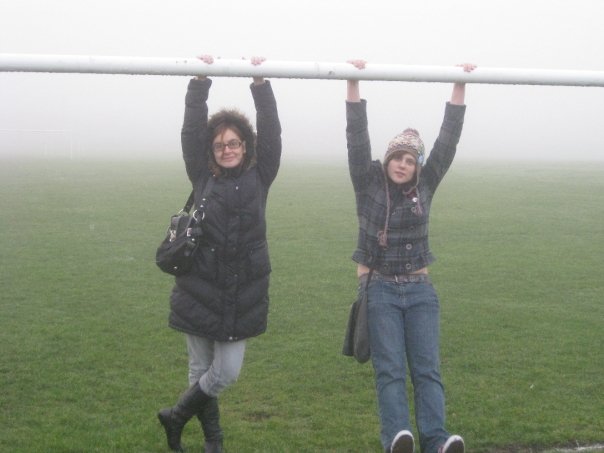 I remember in 2010 when I went to Scotland for a holiday, I caught up with my cousin Craig and his girlfriend Mari.  We had a really awesome 48 hour whirlwind visit to his home in Aberdeen where we walked around in this crazy-ass foggy weather (seriously, Aberdeen looks like its the setting for The Road), played minigolf, went bowling, ate at a Whimpy’s Burger and then went to his apartment which was situated directly above a pub and got really, really drunk.  It was a lot of fun and one of the highlights of my trip.

Although I had a blast, I remember at the time that Craig was feeling pretty restless about life in Aberdeen and was ready to start exploring.  He had traveled abroad on holiday but never had the chance to live anywhere outside of Aberdeen.

Well I’m happy to say that in the last two years he married Mari and relocated to her home country of Poland.  He recently sent through some photos and man…Poland looks pretty awesome.  It also has a bit more colour to it that Aberdeen which is practically a monochromatic town. 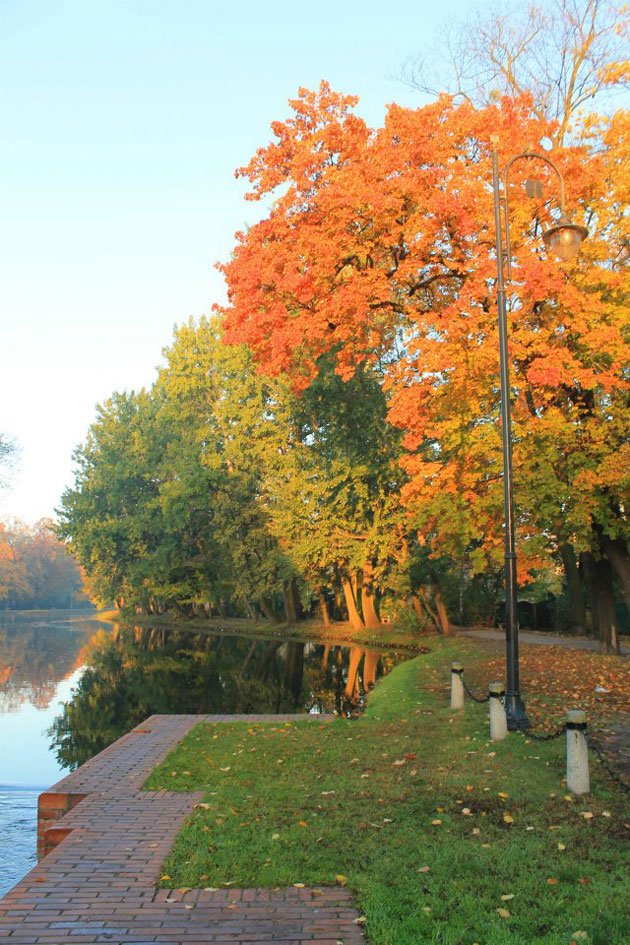 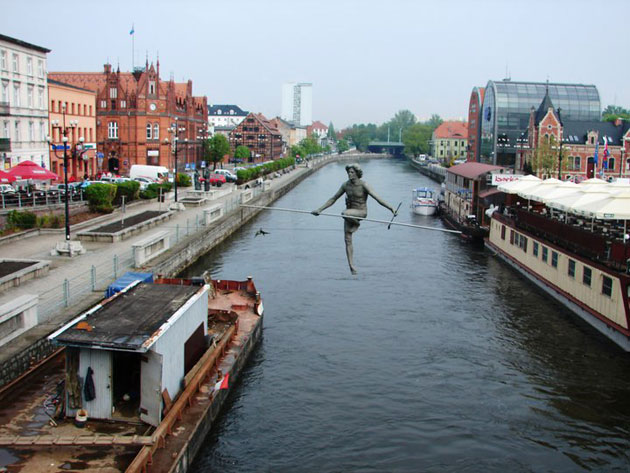 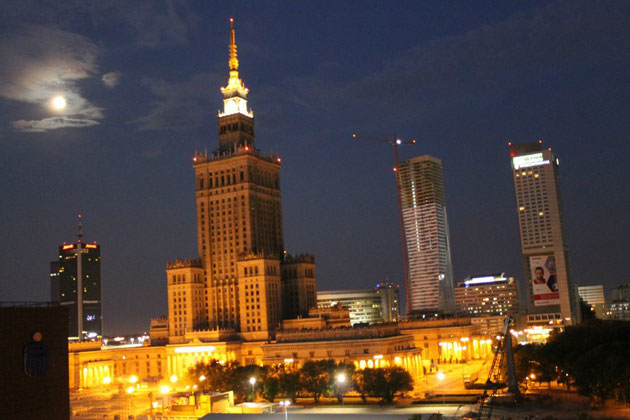 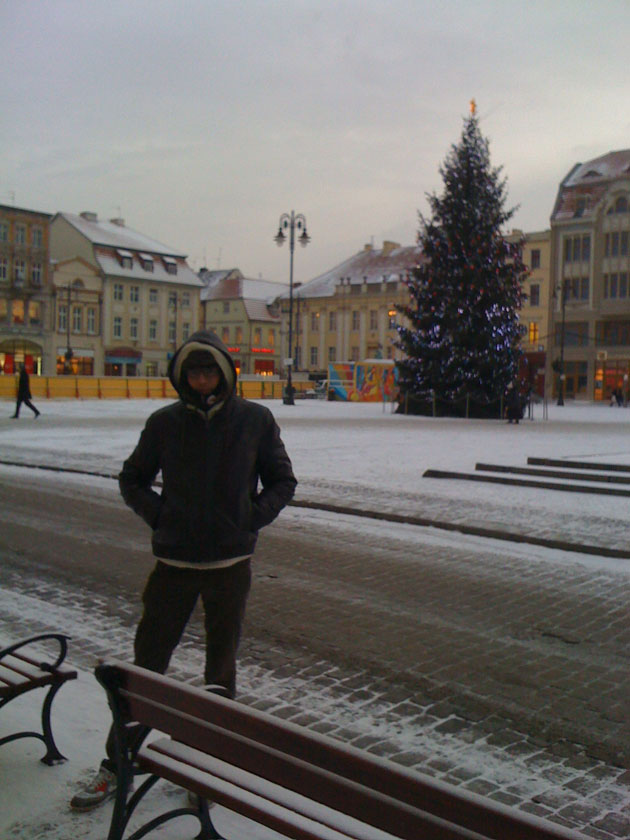