The Worst Loyalty Program In The World 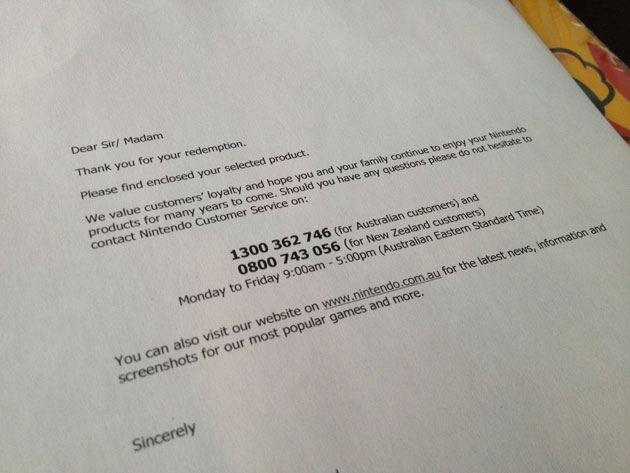 I generally do okay by my various loyalty cards and reward programs that I belong to.  Every tenth cup of coffee I buy is free, I get goodies that come with my magazine subscriptions and I’ve racked up enough air miles in the last couple of years to fly to New Zealand for free.

Some rewards programs are better than others but there is no contest when it comes to the worst of the bunch.  Hands down, it would be Club Nintendo.

Over the last six years I’ve been patiently registering products online and accruing my reward points with every Nintendo console and game I’ve purchased.  This includes my Wii, my three DSs, my sister-in-law’s Wii, my Wii U, my 3DS and about fifteen games.

Up to now, I’ve just been sitting on my hoard of points because the prizes you can claim are absolutely terrible.  There’s stuff like face towels, pencil cases, shoelaces, stickers and an empty white box.  I know that Club Nintendo in Japan and America lets you cash in points for free games and custom game controllers so I waited in the hope that Nintendo would remember Australia exists and give us some of the good stuff.  To be honest, I’d be happy for anything that looked like it had a net worth of greater than $2. 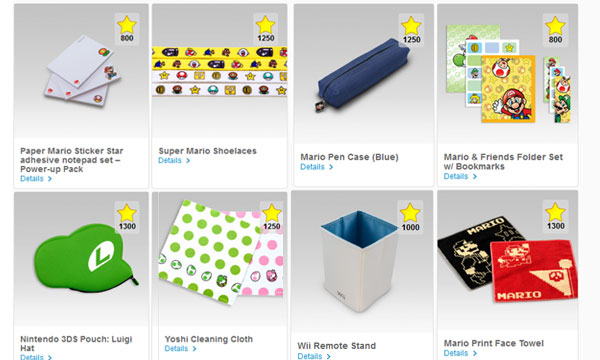 Who can resist such fabulous prizes such as shoelaces, pencil cases, face towels or empty white box?

I recently got an alert from Nintendo telling me to hurry up and spend my points because they arbitrarily decided to make them expire.  Thanks a lot, jerks!  So…forced to spend my points, I looked at the barren wasteland that is Club Nintendo’s catalogue in Australia and made my choice.

Today, my reward from Nintendo for spending a couple of thousand dollars with them arrived in the mail. 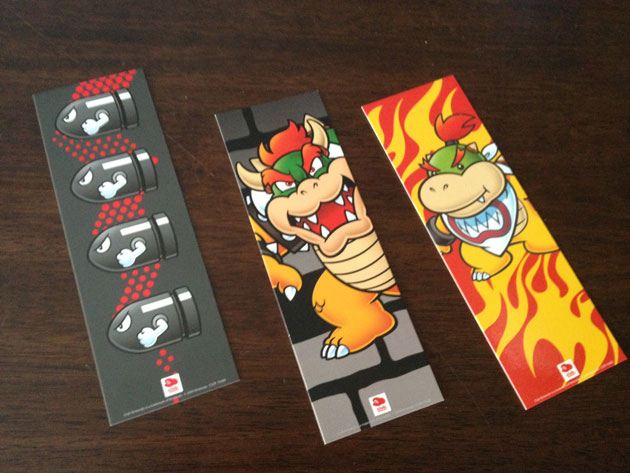 Previous: Youtube Friday: Anything can be improved with Jim Ross commentary
Next: Ni No Kuni: Wrath of the White Witch