For the uninitiated, the concept of the British and Irish Lions Tour is that they are a team comprised of the best players from England, Wales, Ireland (and sometimes Scotland) who compete once every four years in tours to New Zealand, South Africa and Australia.  They visit these countries on a rotation so we only get a Lions tour of Australia once every twelve years which makes it one of sports rarest spectacles.  There have been Wallabies that have played over ten years and a hundred caps that have not played against the Lions.

This year the Lions visited Australia and had an entertaining tour including a nail-biting three games series against the Wallabies where the first and second games were determined by penalty kicks after the full time siren.  Even though the final score in the decider suggests a blow out, as late as the fiftieth minute, there was only 3 points separating the two sides.  It was only after Lions fullback Leigh Halfpenny cracked the Wallabies backline, sending Jonny Sexton over for a try that the flood gates finally opened.

It was a fantastic series that made stars out of players in both sides.  For the Wallabies, Will Genia cemented his status as the game’s greatest halfback and Israel Folau showed he still had the silky footwork that made him a stand out in the NRL.  For the Lions, Leigh Halfpenny’s freakish accuracy with the boot (kicking 89% for the series and his first 20 attempts in a row) and George North’s ridiculous strength (he’s basically an English Jonah Lomu) were highlights.  Who can forget when that moment from Game Two when North was running with the ball and picked up Folau over his shoulder as he continued his run.  For his part, Folau countered North’s carry by swinging the move into a sweet reverse DDT that would’ve made Jake the Snake proud.

What was clear to see is that the Wallabies under Robbie Deans have most certainly peaked and have nothing further to offer.  Deans has had a much maligned tenure as the Wallabies coach in a depressingly long six year reign that has yielded precious few trophies and plenty of underachievement.  Lack of talent is not an excuse that Deans can lean on.  Australian rugby has blossomed in the last four years with the Queensland Reds and the Brumbies both regular fixtures at the top of the Super Rugby ladder.  The Reds boast a 95% win rate against New Zealand teams in the last two years and yet the Wallabies have lost 13 out of their last 15 games against the All Blacks. 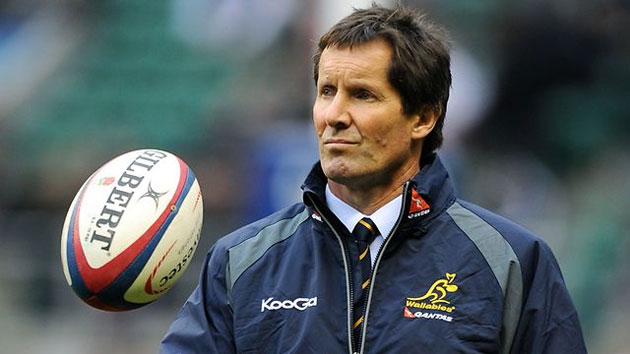 Deans’ selection policy for the Lions tour saw him place a personal beef with Reds’ flyhalf Quade Cooper over the right selection choice for the Number 10 spot in the squad.  Instead of picking Cooper who has been ripping it up in Super Rugby this year, Deans opted to select an out of form James O’Connor who was terrible with his running game, terrible with his tactical kicking game and when called upon, terrible with his spot kicking in the first game, missing three kick-able penalites that handed the Lions the game.  Worse still, Robbie Deans left Quade Cooper out of the squad for ‘disciplinary reasons’ yet he fielded Kurtley Beale, a guy who punched his own team mate three months ago and twice got dropped to the bench by his club for unprofessional conduct.

For Australia rugby to attain its full potential, the time must come for Deans to dropped as coach and for either Jake White (Brumbies) or Ewen ‘Link McKenzie (Reds) to be promoted into the role.  Both coaches have shown an aptitude for getting the absolute best out of their players and have shown a savvy understanding of how to keep egos and misbehavior in check. 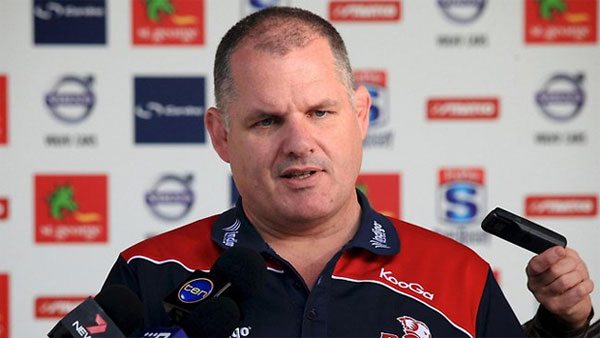 Look to the ARU board to make the next move.

In the meantime, there is one final round left in this year’s Super Rugby competition with the QLD Reds playing bitter rivals NSW Warratahs.  After that, bring on Finals Football.

Previous: Two Weeks Till PAX Australia!
Next: Shadow of a Doubt [1943]