iPad App of the Week

I’ve come across a couple of fun apps this week.

I’m really digging the Guardian’s free photo-a-day app Eyewitness.  It does exactly what it says on the tin which is update each day with an interesting photo from someonewhere around the world.  I’ve add a couple of my favourites from the past week. 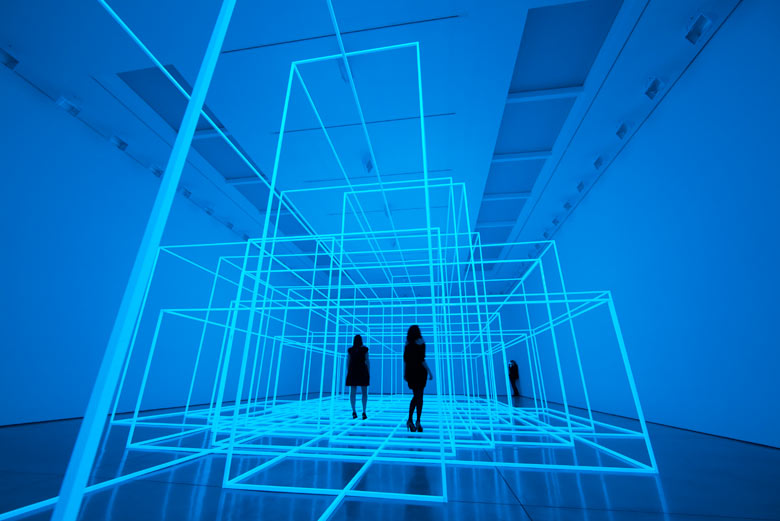 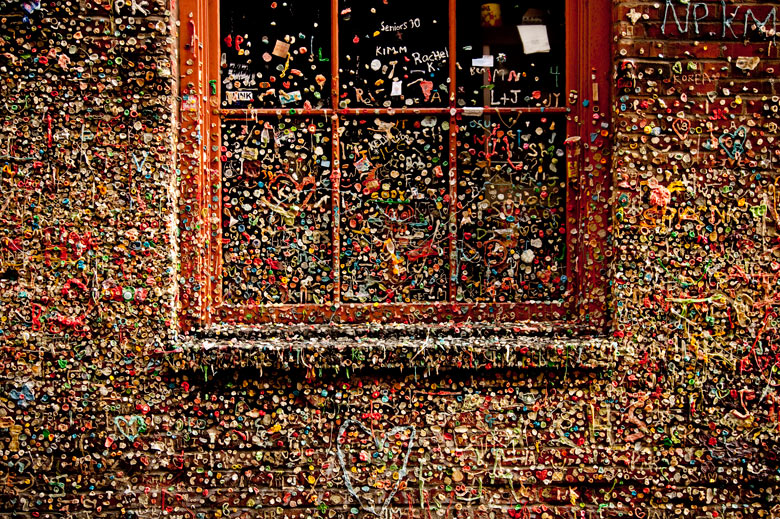 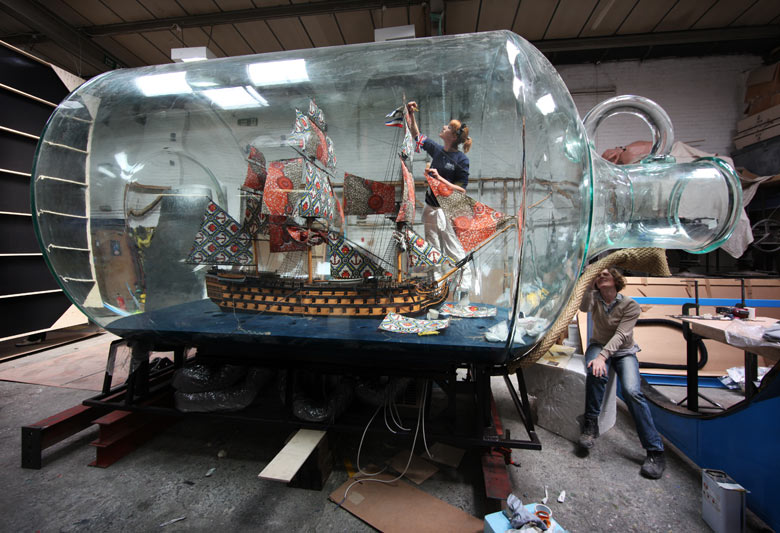 Also, I downloaded the The Chaser app which is pretty entertaining for a couple of bucks.  You more or less get an Australian equivalent of The Onion with such excellent satirical news articles as “Melbourne Storm accountants really gave it 110%“, “Ralph employee sacked for downloading positive images of women” and “iPod Touch rebranded as iPad Nano“.  Pleasingly, in one of the video segments, they announced an intention to return to air later this year for when the general election is called.

Tagged with: ipad The Chaser The Guardian

Previous: The Human Centipede (First Sequence)
Next: Unemployment – Day 1: a not so new beginning