TFW Book Club: The Girl Who Played With Fire by Stieg Larsson 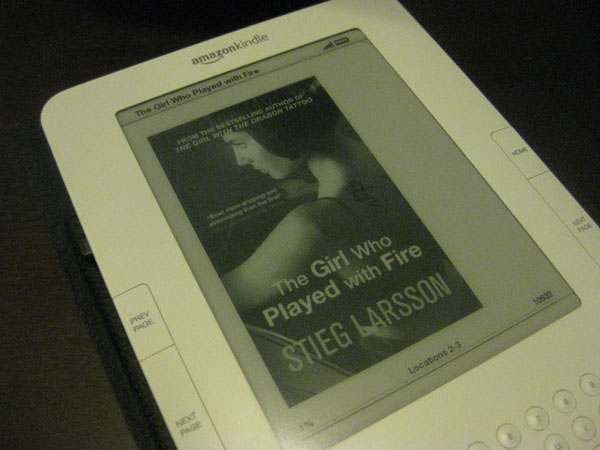 The Girl Who Played With Fire by Stieg Larsson

So I ended up setting The Greatest Show On Earth aside to read the next book in Larsson’s Millenium trilogy: The Girl Who Played With Fire.

All the main characters from the original book return, including the sassy heroine Lisbeth Salander and investigative journalist (and sexual beast) Mikael Blomkvist.  This time, the story shifts away from the Miss Marple murder mystery motif and is more of a Bourne Identity style thriller as Salander gets accused of a triple homicide and is on the run from the cops while Blomkvist has sex with all the principle female characters and spends a little bit of time trying to solve the case.

In his second book, Larsson is clearly having a lot of fun with the characters he has created from The Girl With The Dragon Tattoo.  Salander’s character evolves into a superhuman badass who fends off skinhead bikers and passes the time by trying to solve mathematical equations and having sex with an athletic Asian woman.  The book isn’t nearly as grounded in realism this time around and is injected with a healthy dose of humour.  In The Girl With The Dragon Tattoo, most of the secondary characters were introduced as either potential murder suspects or are women for Blomkvist to have sex with.  In The Girl Who Played With Fire, plenty of the new characters are there as comic relief, such as an inept homophobic police investigator who is convinced Salander is part of a ‘satanic lesbian cult’.  Other entertaining over-the-top additions include a 2 metre tall villain who cannot feel pain and a gumshoe detective whose nickname is Bubble.

The Girl Who Played With Fire is a worthy sequel to The Girl With The Dragon Tattoo. Despite the addition of some of the aforementioned comedy, the book still explores some heavy subject matter such as the sex trade industry in Europe.  It also takes quite a sympathetic view towards the ‘eye for an eye’ philosophy when dealing with crime.  Salander’s upbringing is revealed to be an appalling one, subject to the continuous cruel treatment of misogynistic men.  Her single-mindedness in getting vengeance on those who wronged her is largely justified by the narration.

The book does finish on a bit of a blue-ball cliffhanger but thats why the Kindle is awesome.  You just download the next book in under a minute and then you’re ready to go. 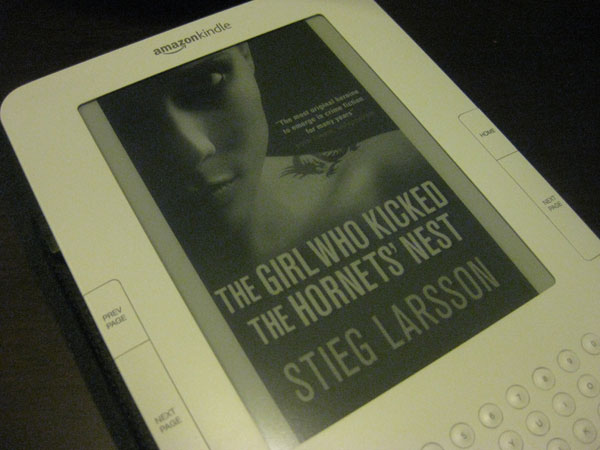 The Girl Who Kicked The Hornet's Nest

Previous: I got a jawb!
Next: Weddings, Music and the like.